KoLines is a logical game, which contains a three games in one: KoLines, Fifteen, Blockage.

KoLines:
Four or more balls placed in one line (horizontally, vertically or diagonally) disappear. And two balls of the same color can be combined in one, in this case the # of the new ball will be equal to the sum of #s of the balls. For example, if green ball with #3 is combined with green ball with #5 then we will have one green ball with #8. The only limitation is that the sum of combined balls cannot be more than 9. Points are given for the disappearance of the balls. The more balls in the line and the higher sum of the disappearing balls - the more points you will get. For example, the maximum possible amount of balls, that can disappear in one move is 22; if all the balls have #9, the sum of the given points will be 396. Minimum you can get 8 points for a line of 4 balls with #1 on each. Each move of the balls that does not cause the disappearance of the line is fined with appearance of several balls on the game field.

Blockage:
The object of this game is to remove the 'blockage', i.e. to clean the game field originally filled with the balls. Balls here are combined similar to the games of Kolines and Fifteen. The ball with #9 disappears and you get 9 points. Each move of the balls, that does not cause the disappearance of the ball, will subtract 1 point. The game is finished automatically, when there are no moves, that does cause the disappearance of the ball, available. The number of the remained balls subtracts from your total score.

Stars Theme puts lots of Sparkling Stars on top of whatever you're doing. Not a Wallpaper but a LIVE STICKER - which can, optionally, go on top of all (or any) of your apps and on top of any wallpaper you have. For an animated demonstration, please watch the video. Stars Theme also has a Transparency Adjustment feature for fast and convenient…

Urdu Persian Dictionary – travel dictionary to translate Urdu to Persian displaying a list of words in Persian. The dictionary also translates from Persian to Urdu. Copying a word from the translated list for a reverse translation can be used to find synonyms and to understand the broader use of the Persian word in the Urdu language. Although the U…

Turkish Arabic Dictionary with phrasebook – travel dictionary to translate Turkish to Arabic displaying a list of words in Arabic. The dictionary also translates from phonetic Arabic to Turkish. Copying a word from the translated list for a reverse translation can be used to find synonyms and to understand the broader use of the Arabic word in the… 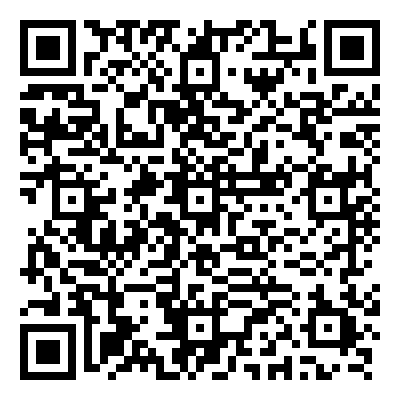 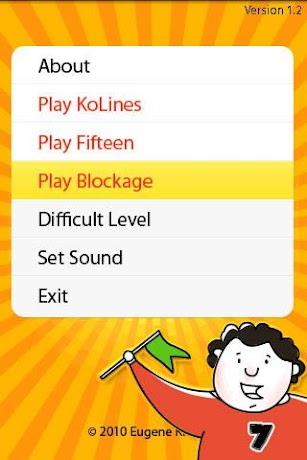 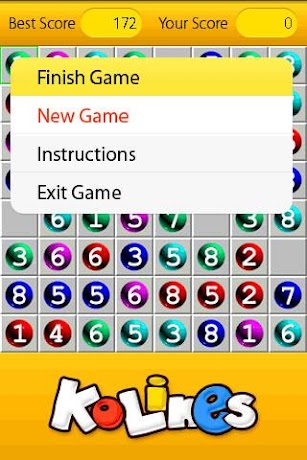