Here are the deets for the new update!

Puzzle Bobble to the end!

A thrilling puzzle for fans of colorful graphics and simple games

For those who still use LINE, we introduce a new game called Puzzle Bobble.

Puzzle Bobble follows a traditional gameplay: pop the bubbles from the screen by matching them in groups of the same color. Throw the bubbles at the right direction by tapping on wherever you want them to go. Your objective is to reach the target score and try to create combos for a greater victory.

Use the earned coins to purchase power-ups and turn this apparently simple game into something much more enjoyable. There are more than 90 levels available, in case you're really good at it.

As you could expect from the developers, the design and graphics are perfect, nothing to say about that. We could

LINE Corporation is the developer of LINE Puzzle Bobble, a simple puzzle game with colorful graphics but an unoriginal gameplay. We expected more.

Original Bubble game ""PUZZLE BOBBLE"" to debute on LINE!! This edistion of the game features both all the classic elements you know and love along with new tricks and gimmicks!

LINE Puzzle Bobble Features:
- Over 1000 stages packed with all kinds of challenges!
- Regular FREE updates with new levels and features to come!
- Throw bobbles and match three colors to pop and drop your ways to victory!
- Save your friends and Chack'n trapped in the bubble!
- Unlock and master, Super Bubble, Bubble Plus, Bomb Bubble Boosts that take your game to a whole new level of strategy and excitement!
- Challenge your friends to compete for high scores on weekly tournament!
- Send Hearts to your friends to help them play more and also receive one for yourself in return!

Big ""Thank you"" to all the fans and everyone who has played LINE Puzzle Bobble!

Move the bubbles thanks to physic forces and get a high rating on every level. Bubble Force: Physics Puzzle is a 3D puzzle game for Android which presents quite a challenge and differentiates itself from all the other shooting games we're used to see and play. How to play? Press and drag your force field, release your finger to launch and try to ma….

Fan of bubble pop games? You must try this brand-new color blast puzzle! Kitty Pop Bubble Shooter is a fun bubble shooting game with hundreds of addictive levels, beautiful graphics and awesome boosts. Pop all the bubbles by matching 3 colors - it’s super fun! Try out this cool exciting game, aim carefully to hit the target and make these bubbles…

Are you tired of plain and mindless bubble games? Well it's time to get excited with Bubble Pirates - the best bubble games out there! Best free mobile games download for Android. Great games for kids and games with friends. Bubble Pirates is a free bubble game that is bursting with its own unique and exciting twists and has a bello and capt…

Get ready for an action-packed game! Try out the classic and super fun Bubble Nova shooting game, journey across space and explore thousands of cosmic levels filled with awesome puzzles and challenges. Match at least 3 bubbles of the same color to pop balloons, overcome the obstacles and unlock special boosts and power-ups on your way to a poppin…

Shoot the bubbles and clear them all. In Space Bubbles, the objective is, as in all this shooting games, to clear all the bubbles from screen by making groups of three bubbles of the same color. For shooting, you want to touch wherever you want the ball to be. There are two game modes, classic, where you need to accumulate points to pass the levels….

Enjoy the most addictive Bubble Shooter Classic game! Blast & pop bubbles to unlock new exciting challenges. If you consider yourself a fan of vintage games like bubble shooter , then this classic game should be on your must-have list. Play the thrilling bubble pop game for free, aim carefully to hit the target and unlock fun boosts and power-…

Shoot at same-colored groups of bubbles and achieve a high rating. Bubble Star is an Android game featuring a popular bubble-shooting gameplay. Select between Puzzle and Arcade and begin the challenge by tapping wherever you want the bubbles to move. Complete every level within the fewest possible moves and think strategically as to how to achieve…. 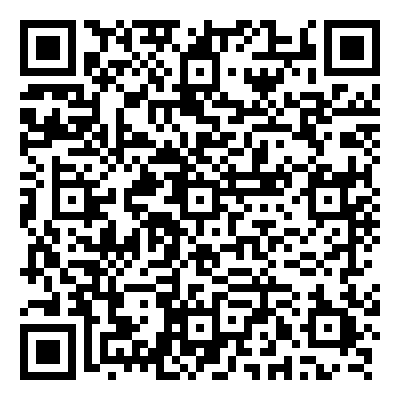 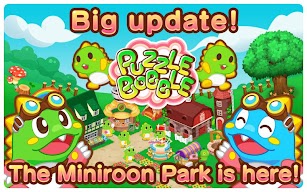 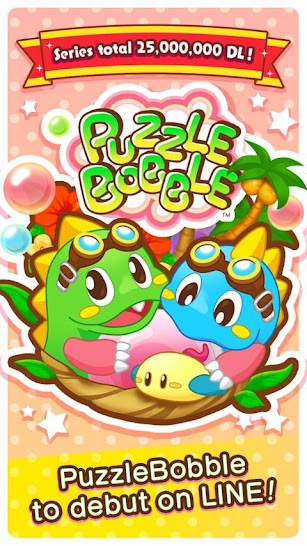 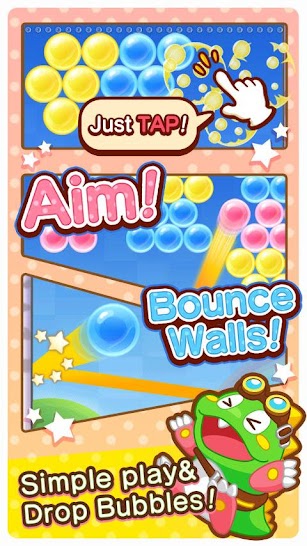 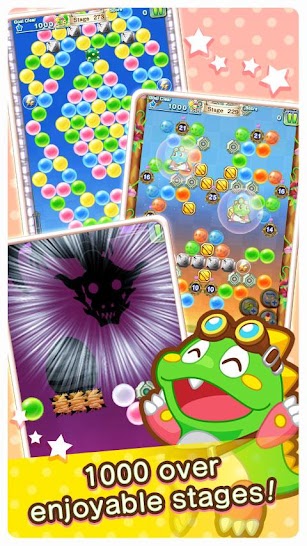 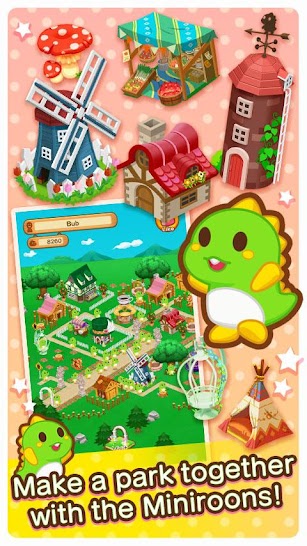 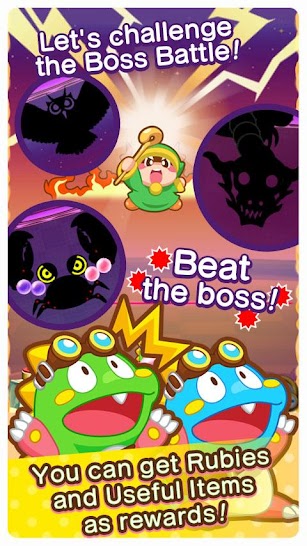 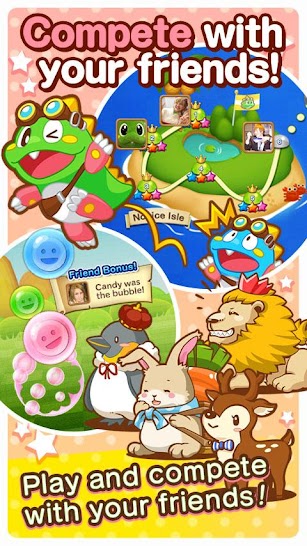