Here it comes Lines, a classic puzzle game where you need to create lines of 5 or more balls, depending on the level, of the same color. The player moves a ball each turn and it can only be moved if there's a set path between the original position and the desired one. If the player creates a line and the balls are removes, he can try to move again, otherwise three more balls will be added until the board is flooded and no further moves can be done.

There are four difficulty levels: Easy, where you can view the three next colors to appear and their positions; Medium, in which you don't know where the balls are set to appear; Hard, which doesn't show anything and Extreme, which adds a limit of 30 seconds for each turn.

Although it can seem like a typical bubble puzzle game, it's actually more original than that, a different way of playing the popular bubble game. It's nice to be able to move the balls further than the nearest positions and it also adds the feature of knowing which balls are going to be added and where.

genina.com has developed Lines and other popular games like Cut'n'roll which you can't miss. Lines is a great casual game for fans of bubble games that are looking for something a bit different: great entertainment.

Lines - A classic connect four (and five) game where your goal is to clear the board by
creating lines of four or more balls (five or more for advanced players) of the same color.

Features:
- Four difficulty levels
- Two skill types
- Games are saved across devices - start one on your phone, then continue on a tablet
- Native tablet support
- Achievements and Leaderboards
- History records are kept per level
- Post to Facebook or Twitter to challenge your friends

Four in a Row

4 in a row is a classic strategic game. The goal is to get a sequence of four horizontal, vertical or diagonal discs before your opponent does. In this connect 4 game you can either play vs your friend in a 2 player hot-seat mode or play vs the plot four AI which has three difficulty levels: Easy, Medium & Hard. This game is great for kids to t…

GAME FEATURES : - Mode vs android, there are four levels of difficulty ! - Mode for two ( couple ) . - Game Mode 3 x 3 ( must build a line of three characters !) - Game Mode 5 x 5 ( need to build a line of four characters !) - Three players rated - Five achievements Play with your phone and with your friends ! Compete ratings ! UPDATES AND CHANGE…

Four In A Line

Four In A Line is a two-player game in which the players first choose a color and then take turns dropping colored discs from the top into a seven-column, six-row vertically suspended grid. The pieces fall straight down, occupying the next available space within the column. The object of the game is to get four of one's own discs of the same co…

Four In A Line Free

Four in a Line Free the classic game now in your Android. Everybody have played it. Sure. This is an Android game that emulates the universal game four in line. There's no need to explain the gameplay, isn't? There are 10 difficulty levels from beginner to expert. You can play against the computer or against another real player (2 player hot-seat,….

Four in a Row Puzzles

Four in a Row HD is one of the best (and more complex) puzzle games on Android. Are you a professional puzzle games beater? Well, we challenge you to give this a go. After 30 tries I couldn't beat the computer. Insane AI. I have to congratulate its developer for that. We're talking about 1-player regular game. However, there are different game mode….

Tambola, also known as Tombola, Indian Bingo or Housie is a popular game that is believed to be originated in Italy in early 1500s. The game is fun to play and easy to learn. All of us have played Tambola at social gatherings, office get-togethers, kitty parties and society events. Tambola can be played in many different ways depending on the co…

Five in line is similar to four in a row and tic-tac-toe, but here you should get five discs in a line before your opponent does. Play against the penguin, the frog, the cat, the dog, the panda and the owl. They are your fun and challenging AI opponents in this game. From the penguin to the owl, your opponents become more difficult as you progress.… 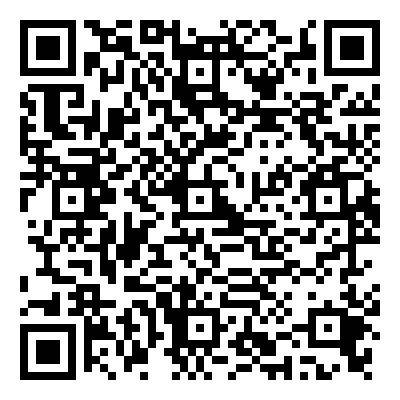 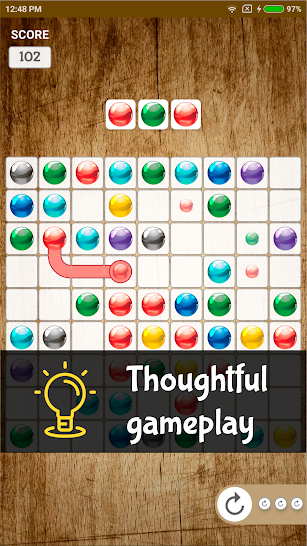 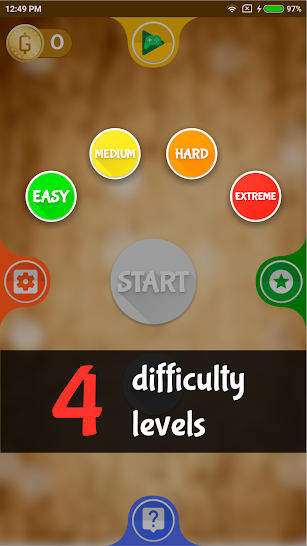 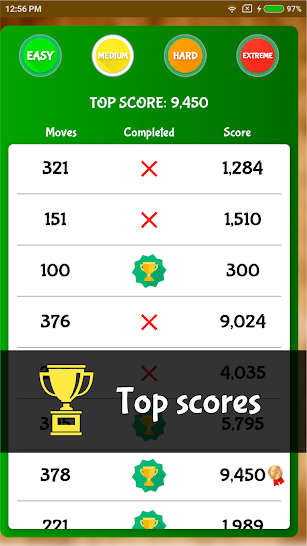 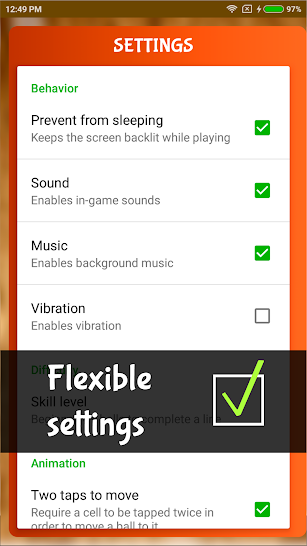 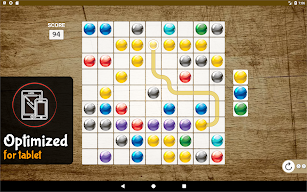