LoA is an abstract strategy board game for two players with very simple rules, but deep and complex strategies.
Is a connection game like Hex or Twixt, but in contrast to the typical connection games, LoA is more chess-like because pieces are moved over the board instead of put on the board, and pieces can be captured.

LoA was invented by Claude Soucie in the early 1960s, and was popularized by Sid Sackson in the first edition of his book "A Gamut of Games", (1969). The game was recommended by the "Spiel des Jahres" in 1988. (German for Game of the Year), an award for board and card games, created in 1978 with the stated purpose of rewarding excellence in game design, and promoting top-quality games in the German market.
LoA is one of the games of the annual tournaments "Mind Sports Olympiad", where run many World Championships of mental disciplines, and "Computer Olympiad", a multi-games event in which computer programs compete against each other.

- Version without advertising
- Access to Master level (disabled at free version)
- Suitable for both Phones and Tablets
- One or two player mode with several dificulty levels
- Supports english and spanish, including "How to play" guide
- Appearance and functionality fully customizable, even the disputable rules

1 click photo taker. Simplistic application Without interface or menus, it only takes a 5MP photo with automatic white balance and flash mode In custom Roms (cyanogenMod) you can take pictures even before unlock the device (except with faceunlok enabled) **This app is free without ads** *this app was compiled using tasker

Linpus Keyboard has amazingly accurate next word prediction, auto-complete, and auto-correction, learning and getting smarter as you type. It also has many options to personalize and change the layout. This latest version, just released, has updated auto-complete and prediction learning from your previous word and your writing style to give you e…

Autumn In The City Dress Up

It’s autumn time and the new fashion trends are really amazing, girls! Just take a look at the clothes in this cool dress up game! Try on some fashionable combinations and pick up your favorite outfit of all to dress the cute girl up. Get her ready for a walk in the city by dressing her up, then do her hair and choose the perfect accessories for he…

Want to look fabulous this autumn? Well, you need to update your wardrobe with some new items from the latest fall collections. Check out this game to get some inspiration! You will discover here some fab outfits that you’ll certainly love! Check out these fashionable clothes and accessories and dress the beautiful model up with the ones you like t…

You do not know how to make a choice today? Do it effectively and interesting! This is Lite Version! -Online services, updated daily -Quick and easy interface -A nice design for use -General Horoscope -Love Horoscope -Career Horoscope -Wellness Horoscope -Horoscopes for today for tomorrow -Share with Friends Appendix 4 contains a horoscope (more…

OFFLINE Shayari app! Content updated regularly! Express your feelings to your loved ones with the most touching and funny shayari collection. And what’s more, do it in Hindi! Just select your shayari and forward it as an SMS, email or msg to your contacts. Save your favorite shayaris in the favorite folder. And you don’t even have to connect to the… 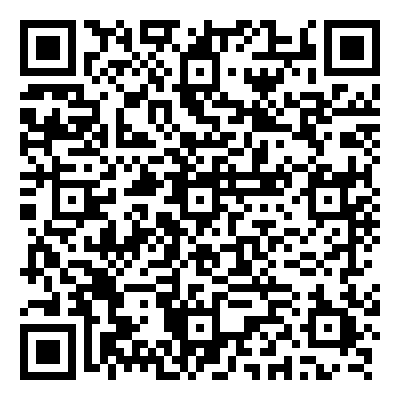 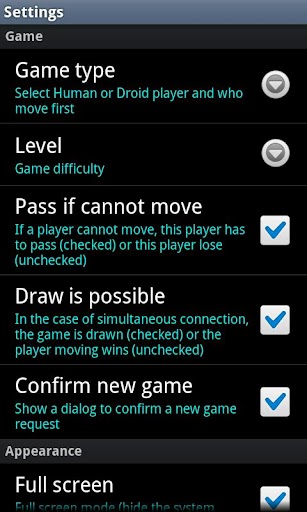 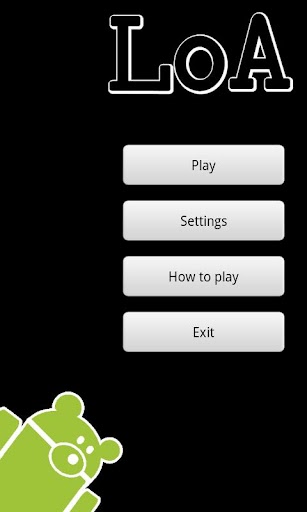 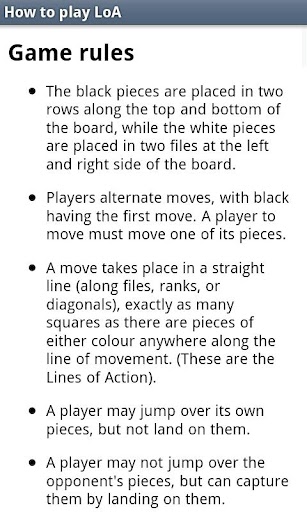 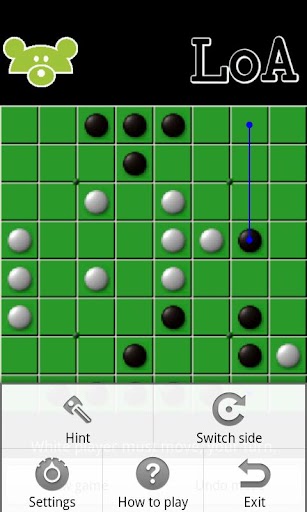 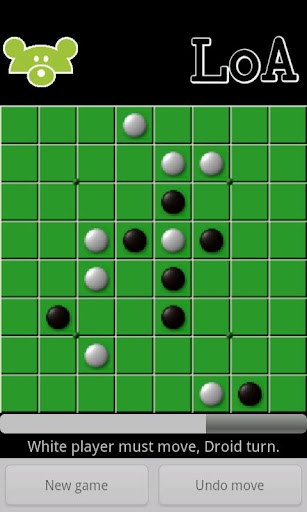 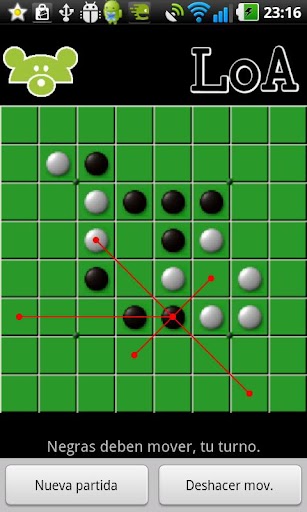