Ludus Latrunculorum is a strategy board game practiced by the ancient Romans, we found some descriptions in Latin literature. It can be considered an ancestor of chess or checkers, rules are lost and have been imagined based on information found. The game consists of a king and pawns. Applied rules: Movement: king and pawns move horizontally and vertically without being able to jump over other pieces. Conditions of victory: You win by capturing all the opponent's pieces or by blocking the opponent's king on 4 sides. Conditions of capture, a pawn is captured if it is surrounded by 2 opposite sides by opponent, if the pawn is in the corner, can be captured by occupying the 2 sides free.

Guess the stars based on the images.

this is the adfree/pro version of "Speed Radar Cam". turn your android device into a speed radar camera or laser speed cannon with full-automatic speed measuring of moving objects. measure and save the speed of cars, trucks, bikes, planes... works like a velocity measuring photoelectric sensor. works from nearly any direction (best from…

8 Officially Licensed GEORGIA BULLDOG live wallpaper designs with your school’s logo! All designs are officially licensed. Support your team with official content. $1.99 to download. BOLD, SPECTACULAR, CUTTING EDGE designs for your favorite college team, from lightning to light rays, from brush metal to flames and even flowers for the ladies. T…

Canon CameraWindow (Canon CW) is a free application which enables users to transfer images shot with Canon compact digital cameras (see below for compatible models) to Android devices via Wi-Fi* and share these images in simple steps. *You can either connect the camera directly to the device (set the camera as a simplified access point) or join an…

***** ATTENTION: Android 7(.0.x) (“N”, Nougat”) implement a change that Remote not working correct anymore. If you have Android 7 please test the Trial version before buy it. This Bug is also detected by Hyperfine: "This problem will hopefully be solved by Google and/or Apple in a future update. Until then, you may follow and report on the is…

Jewel Blast is a simple yet addictive puzzle game. Destroy sets of three or more jewels to reach the goal. Destroy larger sets of jewels to release power ups that will help you cause massive destruction. It comes with three different modes that have 30 levels each plus 15 bonus levels that can be unlocked for the second play through. Some modes sup… 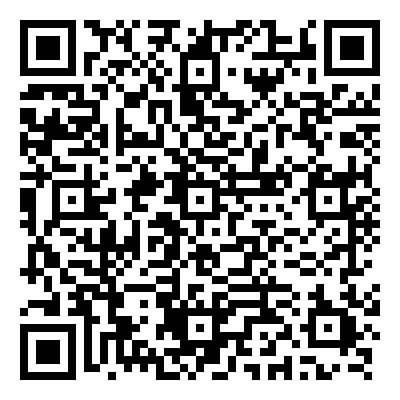 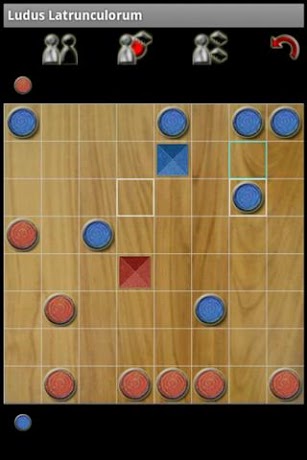 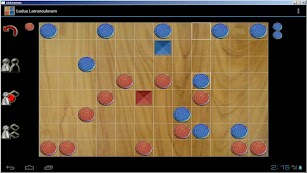 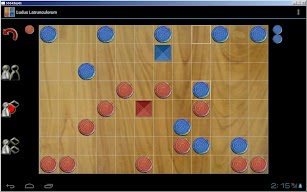 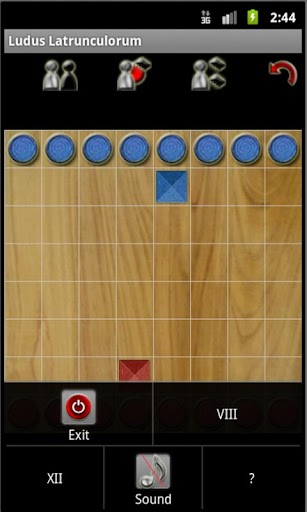