"An outstanding puzzle adventure game set in a robot city".

We're pretty sure that only a few of you have heard of an old PC game called "Machinarium". We won't give a history lesson here, but it was a great game which got a lot of prestigious prizes a couple years ago. You know, one of those indie games without heavy 3D renders but hand-drawn backgrounds and an awesome gameplay instead. Anyway, here arrives the Android version, ported over to our devices by the same people who created it.

Machinarium brings with it all that is needed to be a legendary game. First at all, a Dante-like plot, in which a brave robot falls into the depths of a robot city to save his girlfriend. Secondly, a wise mix of humor, surrealism worthy of old Lucasarts games and compelling and touching scenes. As if this wasn't enough, graphic and music quality is absolutely outstanding, to the point of stop playing in some breath-taking moments to be awed by the resulting picture. It may sound cheesy, but every little detail of this game has been done with uttermost care. The story advances through comic bubbles and icons, so a high level in English isn't required.

Gameplay is another kettle of fish. It's a succession of surprising mini games and riddles, sometimes non-related with what you should call logic and often maddening. Items have unexpected uses and consequences and puzzles use to be really puzzling. In short, it would be a too difficult game if there was not for the hint book, which you don't have to worry about looking it up frequently. This way, the plot advances and you go further in the inspiring storyline.

The worst part of it is the screen response. We know that Hothead games are aware, but at this moment is quite hard to recommend it to anyone who's going to play it on anything but a tablet. Anyway, the list of compatible devices is too short.

On the other hand, just in case it hasn't been clear enough, it's a game suited and recommended for children and adults alike. Indeed, it's recommendable not only for those who aren't keen on puzzles, but also for people who don't like videogames at all. In the end, it's hard to talk about games like this without using the word 'art', because that's what Machinarium is and that's how it deserves to be called.

Discover the award-winning, steam punk world of Machinarium, navigating a clever little robot called Josef from the scrapheap into the city to save his robot girlfriend.

The Machinarium world is populated only by robots of various forms and functions. One of the most interesting places in this world is old, rusty and legendary city of Machinarium where the game takes place.

An award winning and original soundtrack compliments the game play throughout.

(NOTE ON COMPATIBLE DEVICES: Version 1.6 is designed for phones with 720p or higher displays and tablets.

Rise as a fly bot in an era of robot transformation to fight the future robot battles! Air Robot Game - Flying Robot Transforming Plane offers an interesting adventure with fly robot superheroes for the lovers of jet robot games & future robot games. In the time of air robot battles the survival of mankind is at stake as the transform robots ha…

Shoujo City is a dating simulator game where you'll have to interact with cute anime girls in a virtual Japanese city. Your goal in this anime dating sim is to win love of a girl in 10 days by giving her gifts, playing games, inviting to a cafe, or having regular dates. While talking to a girl, each dialogue choice affects your score. Game fea…

Can you beat a real old salt at the memory game? Why not try it out and take on sailor Fiete! In what is surely the most beautiful memory game, Seemann Fiete invites you to a game of “looking for pairs” in his lighthouse. Behind every porthole of the lighthouse, another exciting memory game with different themes and varying degrees of difficulty aw… 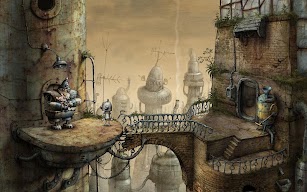 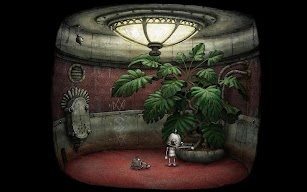 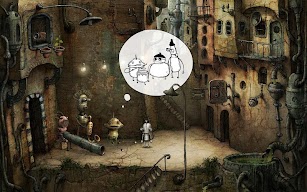 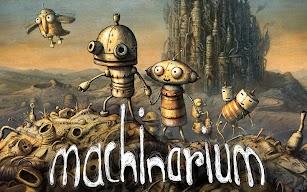 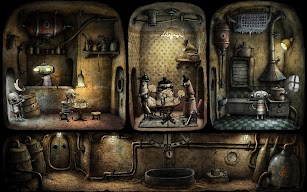