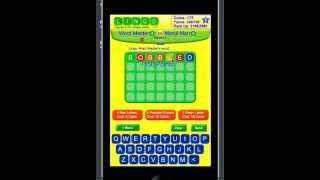 Manjii Lingo is a multiplayer game loosely based on the gameshow with the similar name. In Manjii Lingo, two players take turns sending and solving each other's words.

-- Game Play --
Using a limited number of available letters, a player creates a five to eight letter word for the opponent to solve. The opponent is only given the first letter and has to guess words of the same length. Each guess is color-coded to give clues as to what the mystery word is. They have five chances to solve the word. If they do not solve it in 5 guesses, they get a strike. The first person to get three strikes loses.

-- Points --
You can make points when making a word or when solving your opponent's word. When making a word, you get points based on the value of the each letter and whether or not it is on a 'triple letter' or 'double word' position in the word.
When Lingoing, you get points based on what level you solve the word. When both making a word or Lingoing, you get extra points depending on how long it takes you. When you get a certain number of points, you get 25 free Lingo Coins. Points are also essential to achieiving a higher rank.

-- Ranking --
Players rank up by getting points. Other than prestige, there are many benefits of ranking up including better bonuses and free Lingo Coins.

-- Global Challenges --
Global challenges are open to all players ranked 2 or higher. They consist of Lingoing 7 words and making 7 words. Each player is given the same letters, same words, and the same number of free bonuses. It costs 10 Lingo Coins to enter a Global Challenge. The top finishers are paid out with Lingo Coins according to their standing and the number of players.

-- Multiplayer --
Play against a random opponent or a friend. You can sign in with Facebook and invite friends to play, or you can invite friends by email address or username.

Viva is a communication app for Android and other smartphones. Enjoy the free features of Viva Messenger with your friends around the world: -Send instant messages . -Groups - Family, friends, roommates, co-workers, events. -Instant Translation with Voice play back. -Share media & Files. -Free Call. - interact with nearby people . And with…

New On Android SPECIAL LAUNCH PRICE FREE!!! BUY NOW BEFORE THE PRICE GOES UP! Easily extremely zoom your camera, take a picture and share it! Now you can easily super-zoom (This version is limited to 3x zoom, you can use 30x zoom only on Full Version) using your Android device. Just reverse-pinch/pinch to zoom in or out, use the special butt…

New On Android SPECIAL LAUNCH PRICE $5.99 >>>>> $1.99 BUY NOW BEFORE THE PRICE GOES UP AND SAVE $4! Easily extremely zoom your camera, take a picture and share it! Now you can easily super-zoom (1x to 30x zoom) using your Android device. Just reverse-pinch/pinch to zoom in or out, use the special buttons and easily take a great… 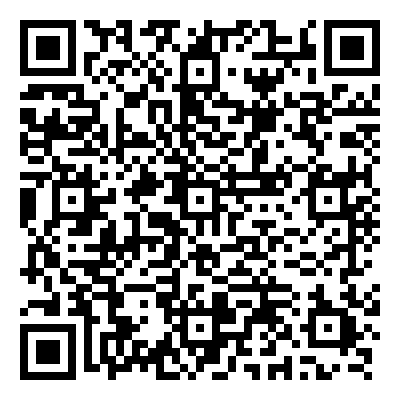 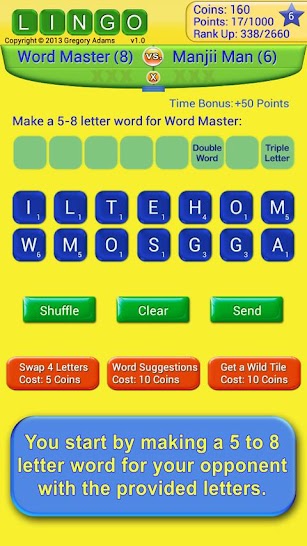 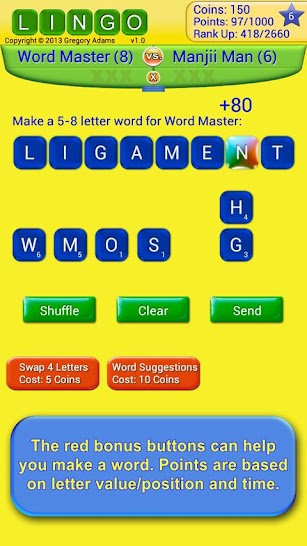 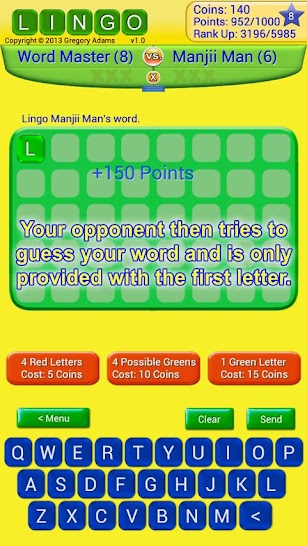 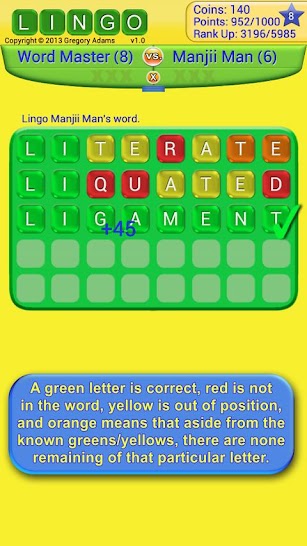 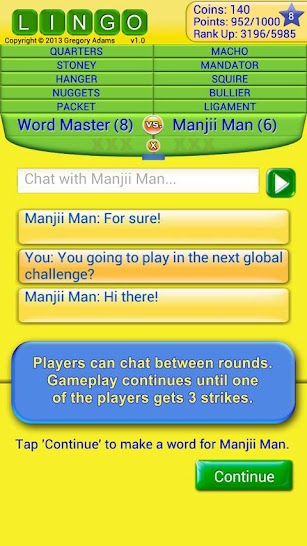