A fun math game which is fun and educational

"Math or Adventure? Both!"

Math Maze is an educational RPG game that reinforces your math skills by unlocking achievements which are earnt by killing the monsters.

Navigae through the maze by using the control buttons located at the bottom left of the screen, unlock treasure chests and doors and battle evil monsters by solving simple math equations. Keep on collecting helpful items, as they'll definitely be needed later to successfully complete the level.

Appropriate for children, the game is a weird mix of arcade and educational games that surprisingly works really well and manages to be as addictive as great for the mind.

If we had to change something, we'd ask for an improvement on the controls, which aren't that smooth and take some time to master.

Captive Games is the developer of Math Maze, a math adventure for kids, a recommended story which still has a long way ahead but is nevertheless worth a try.

Fun filled RPG game that challenge your math skills. Direct your hero through the different levels and mazes to unlock achievements and to gather more cash and gold. Fight the monsters using your math skills. Use the cash and gold you find to upgrade your character with more armor and other items. Find keys so you can unlock doors and treasure chests. The further you travel through the maze, the more achievements you will accomplish.

Features:
- Fun, action-filled game play
- Mental challenges as you battle monsters
- Many levels to challenge your hero
- Lots of achievements and treasures to find

For those interested in the following: math, maze, education, learn

Endless Maze is a fun puzzle game where you help Bob, an alien who saved the earth, try to find his way out of an endless maze. Play through 50 levels of physics based mazes that keep getting bigger and bigger. All mazes are randomly generated and will never be the same. The mazes, as well as Bob, are physics based so have fun rolling Bob around a…

Explore the maze and collect the treasures, but beware of the monsters in this fun retro-style game. Find the keys to unlock doors and use them strategically to escape from monsters. Use the radar to help plan your escape. Entice the monsters to fall into traps but be careful not to fall into one yourself! Use trackball, keys, swipe screen, or ti…

The massive hit game from Steam and PC browsers comes to mobile with new features! Clicker Heroes is the idle RPG that started the subgenre! Embark on your quest and begin a simple, yet incredibly fun adventure. Tap to attack monsters, hire and level up heroes to unlock their unique abilities. Slay monsters for gold, find treasure, and explore…

Agro provides a riveting mix of luck and light strategy by combining uniquely-skilled heroes with pinball-inspired gameplay. Select and launch heroes through danger-filled levels of pegs to wipe out wicked villains and secure valuable loot. Each hero has his or her own special ability and spunky style. Unlock new heroes, upgrade their abilities,… 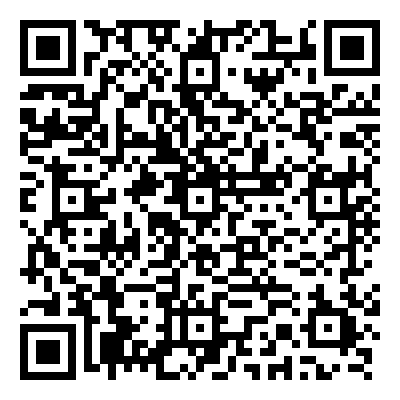