[Target]
Decode each character of an encoded word(question), recover the original word from the encoded word.

[Step 1]
Slide the question word, choose a character you want to decode.

[Step 2]
Switch to "table"(character - number cross-references) tab, slide the screen to find out corresponded number of the character you chose at step 1.

[Step 5]
Switch to "Game" tab, slide the character buttons below to select the character you found at step 4, then press the arrow button above to fill this character into question word line.

This app provides Clean Humour and Uncontrollable Laughter!. Here You will find Thousands of clean jokes that you can even share with your kids and parents. People don't laugh enough in this world and seem to take some things too seriously; we hope this App does the trick to make everyone's day a little bit brighter. If you want to buy the…

TVFCU Online24 Mobile Banking allows you to manage your accounts from your Android device – anytime, anywhere. It’s fast, secure and free. With TVFCU Online24 Mobile, our members can view account balances, account histories, make transfers, and pay bills in just seconds. Service Benefits • Convenience – It's wherever you go and at any time of…

Lust – Spice up your sex life

Lust – spice up your sex life “Lust” is a adult game for couples. The game will challenge you and your partner with questions in different categories, exploring your deepest secrets and things you never thought of. For each right answer your partner gives, you get rewarded in an appropriate way. The game is perfect as forepaly to Sex. The winne…

You control Tatak, The Space Outlaw, who is unluckily caught in the middle of an asteroid field. He must crack and eat the core of the incoming asteroids and meteorites. He must escape the flaming ones or he will lose his precious lifes. Use the left-right indicators to move Tatak and crack the falling stones with your head! Once you crack a stone…

Math Formula Reference is a simple application that helps you access a vast collection of math formulas, with thousands of mathematical equations. This app can help you as a quick reference (cheat sheet) so you can access math formulas whenever and wherever you want. This math formulary app is one of the most comprehensive of its kind. Math Formu… 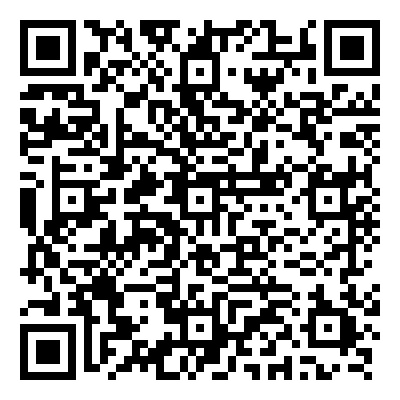 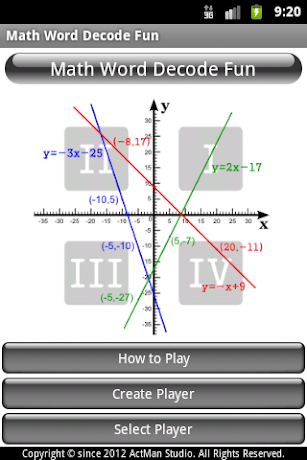 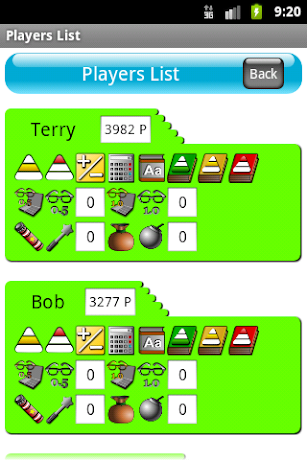 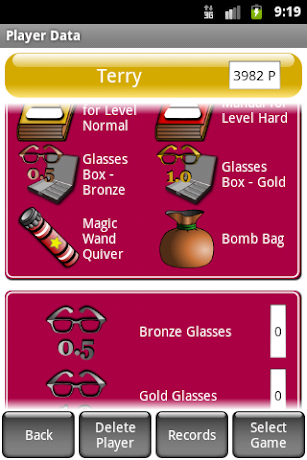 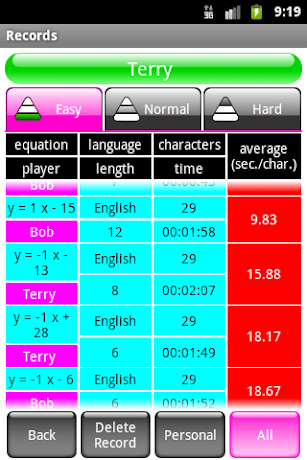 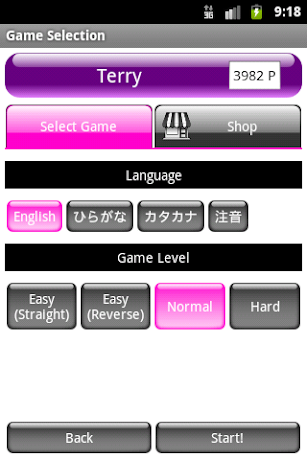 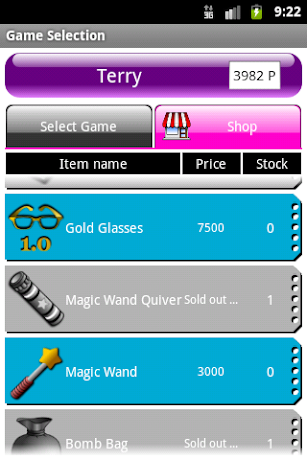 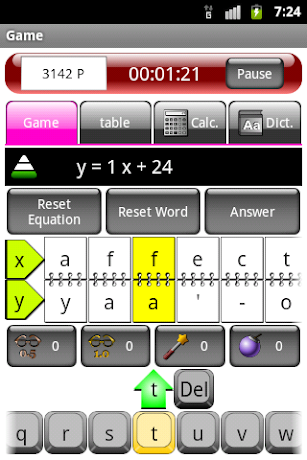 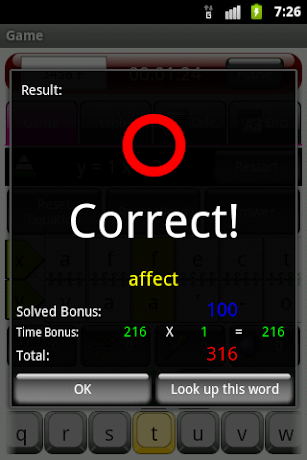