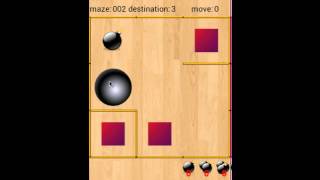 The complete suite of the maze game!
Enjoy 6 maze game.

Maze game is to move the ball to the destination. Destination is represented as a small rectangle. Passes all destinations, the game will be finished.

1) tilt maze game
The ball only moves in a straight line, and the ball does not stop until the walls.

2) bomb maze game
You can pass through walls with bomb items. Depending on the number of bomb, you can penetrate walls.

You can be obtained bombs from the maze map. Obtained in the lower-right corner displays the number of bombs you get a bomb. If you press the bomb, the bomb in the bottom left is displayed.

Press the X characters, you can cancel the selected bomb.

3) two ball maze game
You can move black and blue ball. You can move ball until the destination of the same color.

4) classic maze game
The ball stops at the aisle. The user is able to move the ball in the desired direction.

How about a game of pool to kill time ! Play 8-ball pool with your friends or against a challenging AI. Easiest gameplay ever ! Shoot with one single finger touch from anywhere on the screen. Best way to improve your billiard's skills. features: - 6 CPU levels - Pass-n-play mode - High precision shooting - Realistic pool physics on ball break…

agora is a smartphone/tablet oriented event display for the LHC/ATLAS experiment. The first version is more a proof of concept that an application ready to do physics. Anyway it can give to someone novice in high energy physics (HEP) a glance at what a HEP detector looks like. The version 1.3 can read JiveXML event files to display the "Jet&qu…

The whole width is divided at equal intervals with the arbitrary numbers of division.

Prayer Times For Cities the WorldOver. Shows prayer times for your location. Shows the current prayer and time remaining to the next prayer. 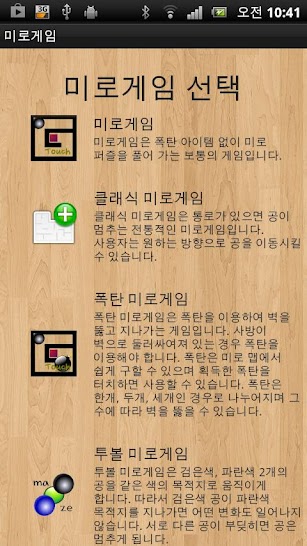 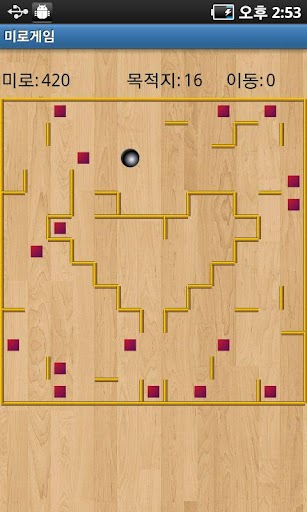 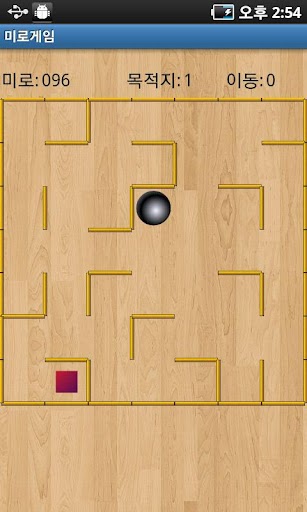 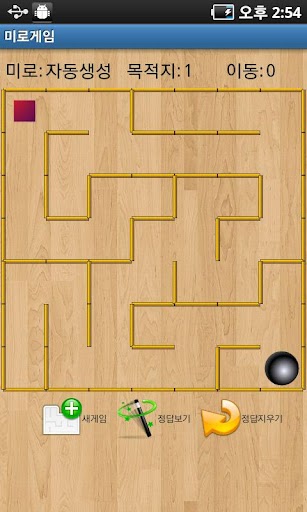 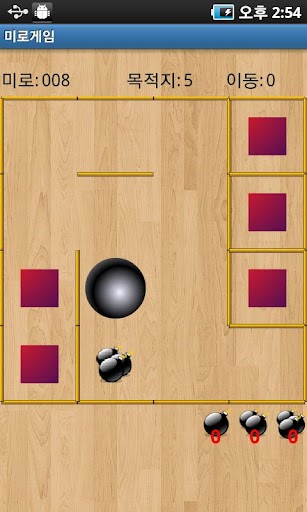 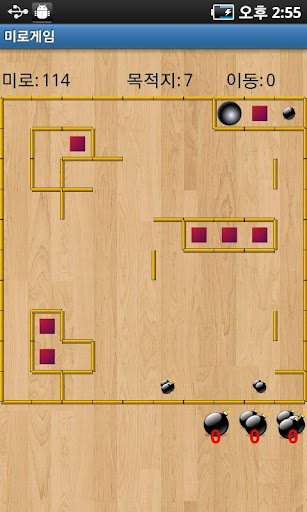 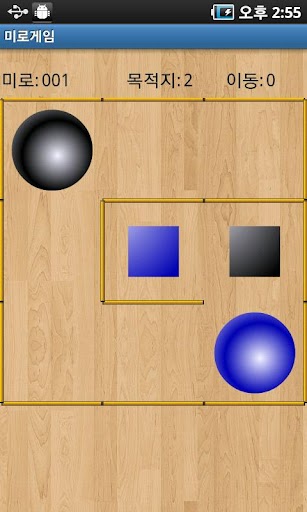 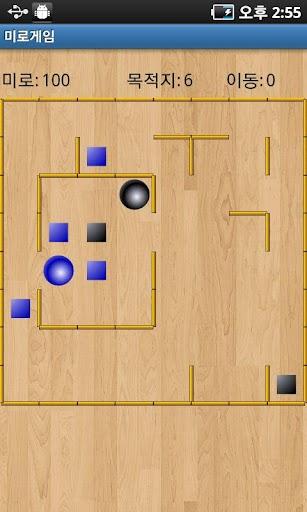