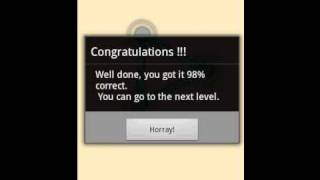 Memory IQ is a memory game. User goal is to reproduce the shapes that appears as accurate and as fast as possible.
The size of the shape does not matter, what matter is the angles to be as accurate as possible in comparison to original shape.
The shapes appears and stays on the screen for few seconds. After that you can place/move the points on the screen and compose the shape seen before.
Levels starts with Triangles and goes more complicated as the game goes forward.

Nitrox calculator for any mixture of Enriched Air SCUBA breathing gas from 21% to 100%. Uses both Metric and Imperial units, but calculates in Metric, so Imperial measures may appear off by a couple of feet at times. Calculations show indications of maximum operating depth (MOD), conditional depth (CoD), equivalent air depth (EAD), single dive no…

German Meeting, a new Android app, has been created by the award-winning Bremen based Mobilinga GmbH. Combining both language and commercial management expertise, Mobilinga’s Business German series is designed around typical business scenarios that you might encounter. German Meeting has been designed by native German and English speakers with t…

Business German, a new Android app, has been created by the award-winning Bremen based Mobilinga GmbH. Combining both language and commercial management expertise, Mobilinga’s General Business German is designed around typical business scenarios that you might encounter. The Mobilinga team, as well as including native English and German speakers,…

Spanish Lite, by award winning developer Mobilinga, allows you to try before you buy. Spanish Lite contains a sample selection of words and phrases to help you become familiar with how Mobilinga's apps work. The key features included are: *Virtual flashcards based learning system. *Content saved on the device and available without going onlin…

Never forget when a new episode of your favorite TV show airs! Quickly add any show you like and profit! - No need to sign up for anything. - Has search titles for over 6625 shows! - Add the show episodes which have yet to air to your calendar, and sync with your computer!! - Has a watched feature! - Smart caching. Everything is available offline.… 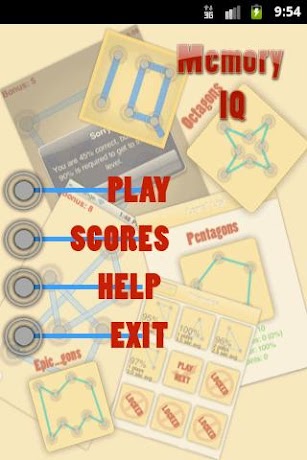 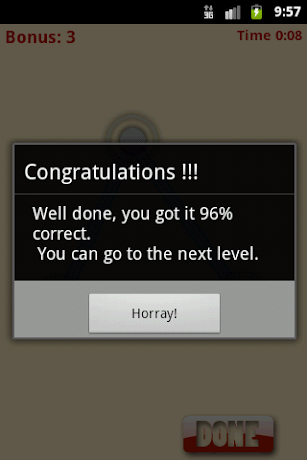 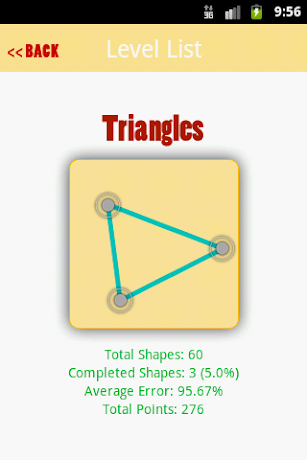 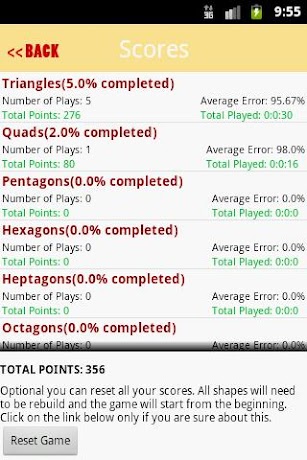 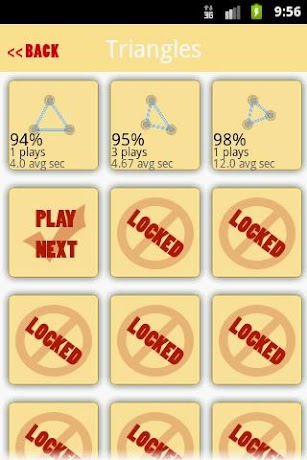 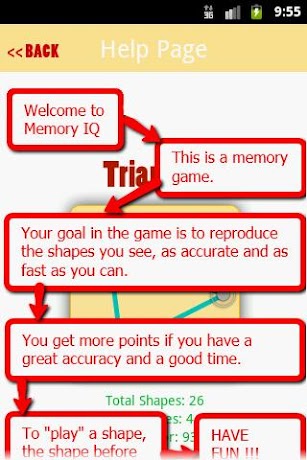