The Mid-Autumn Festival (traditional Chinese: 中秋節; simplified Chinese: 中秋节; pinyin: zhōngqiū jié; Vietnamese: Tết Trung Thu) is a popular harvest festival celebrated by Chinese and Vietnamese people.[1][2] The festival is held on the 15th day of the eighth month in the Chinese calendar, during a full moon, which is in September or early October in the Gregorian calendar, close to the autumnal equinox.[1]

Test your maths and vocabulary with Letters and Numbers. Based on the popular Countdown game show, challenge yourself to find the longest words and improve your arithmetic with demanding maths puzzles! Play all the rounds from the show: • Letters Round – Choose a mix of vowels and consonants and create the longest word possible before time runs…

The new and improved update of our popular Mediclinic Pregnancy App is finally here. Free and easy to use, it also boasts a host of features and tools to help parents-to-be prepare for their new arrival. From comprehensive information on mother and baby, to features that help track your progress during each stage of your pregnancy and baby’s first…

Get ready to experience Paravion, the only app dedicated to flight searches and reservations in Romania. Already an award-winning application – it received 1st Prize in the “Mobile Solutions” Category at the eTravel Awards in April 2013 - Paravion is simple, independent and finds the lowest fares with just a few quick taps, wherever you want to fly…

It is a Round Daily Planner, school timetable, life scheduler widget! Do you need a Planner Widget? It is cool schedule widget too! This app is Best Round Planning Chart & Round Scheduler ! Do you know Round-planner? At this time, Throw away boring-table timetable. you can make pie chart of Seven day, and you can decorate it with cute animal.… 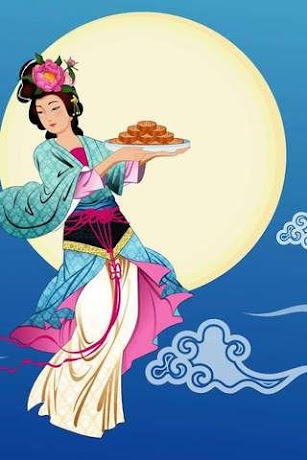 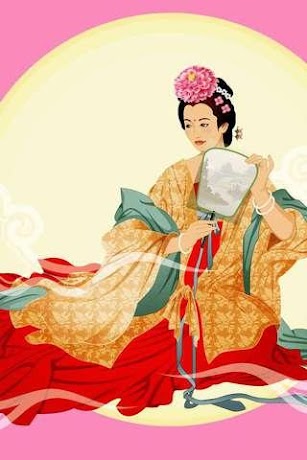 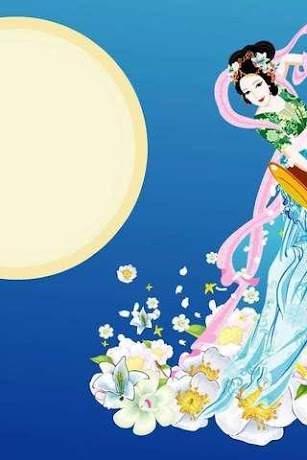 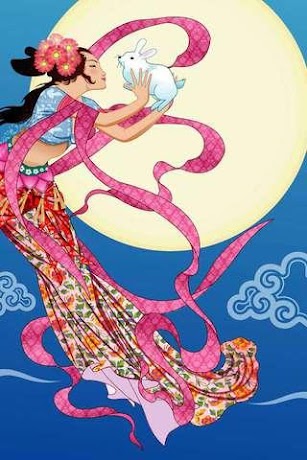