Download APK from previous versions of Mine Sweeper (sleeping cat)

[Rule]
It is the game which made the mine sweeper's picture the cat.
Please carry out weeds cutting of the field where weeds grow luxuriantly.
However, the cat is taking a nap in some places.
Let's mow carefully so that it may not be scratched by the cat.
A score is two per one mass, when one point and two or more masses at once will open, if the mass in which a cat is not is opened.
A score is carried over when it clears.
[The operation method]
- I would like to open -- carry out a mass click and choose.
- The button of [OPEN], [MARK], and [CANCEL] is displayed under a screen.
- If it clicks [OPEN], a mass will open.
- It is game over when a cat is in the open mass.
(It vibrates) - if a cat is not in the open mass, the number of the surrounding cats of the mass will be displayed.
- If the mass whose cat is not in the surroundings is opened, a safe mass will open automatically.

THE THINKING PARTNER IN YOUR POCKET (TM). THE POWER OF QUESTIONS: ThinkPal is packed with provocative, powerful questions to help individuals and groups think creatively, get unstuck, and spark insights - no matter where they are! Developed by a professional coach, ThinkPal is founded on the coaching philosophy that you already know the answer;…

Espai Natura allows you to locate and obtain information through augmented reality of the routes and waypoints of the natural areas owned by Catalunya - la Pedrera Foundation.

LG Smart Truco! One of Brazil's most popular card games is now available for your smartphone! Get yourself a partner and put your skills to the test against other 2 players in this fast, fun and addicting game! Forgot your cards at home? Not a problem! Connect via Bluetooth with your friends and enjoy yourselves! Not enough people to play? No…

Adult & Child provides is seeking dedicated families who are willing to care for children ranging in age from birth to 18 years of age. This app can help you keep in touch with the Adult and Child foster care staff.

CloseWatch Harris County is a mobile application that allows citizens to turn in crime tips to law enforcement using a mobile device. It helps foster community awareness about suspicious or criminal activities. It’s easy! To phone in a non-emergency tip select “Call Tip Line”. To send a tip via text message, anonymous email, or a completed form… 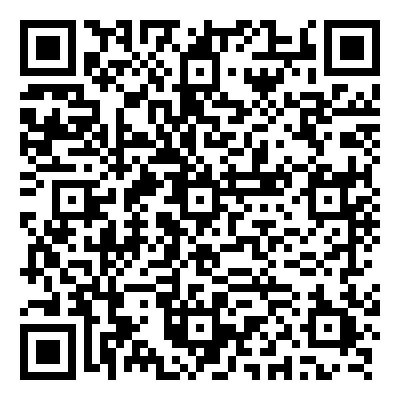 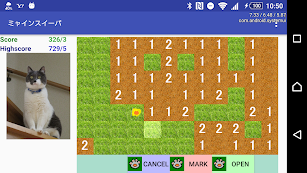 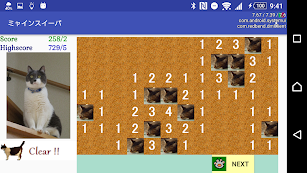 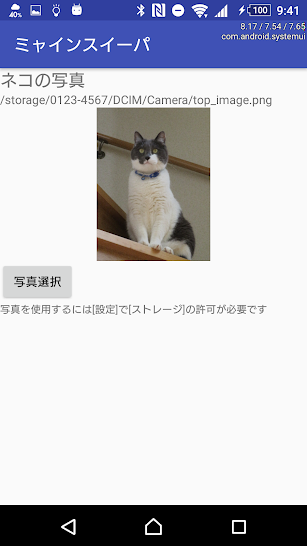