Miniature (or Zwergteckel) dachshunds have a typical weight of 8 to 11 lb, the smaller the dog the better.[1] They also are normally a height of 5 to 7 in.[2] They are nicknamed "weiner dogs" or "hot dogs" and are sometimes described as being "two dogs long and a half dog high".

The Dachshund breed was not found until at least the 16th century in Germany. The name dachshund comes from the German words dachs (badger) and hund (dog). Before the 1900s smaller Dachshunds were used to for going underground to catch very small animals. Some of these Dachshunds were at first just runts of their litters, but later others were created intentionally by crossing Dachshunds with Toy Terriers and Pinschers. Most of the Miniature Dachshunds produced this way did not have the characteristics of the dachshund breed. This continued until about 1910 when stricter criteria was given to reproduce the breed. Now each type of coat has a different breed to cross with to get the best results: wire-haired cross with Miniature Schnauzer, long-haired with Papillon and lastly, smooth-haired cross with Miniature Pinschers.[3] 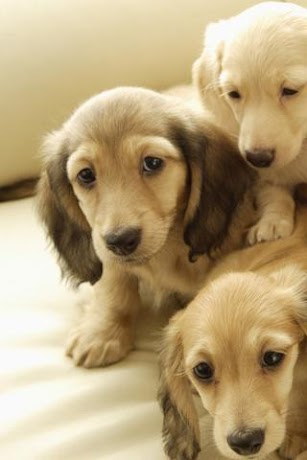 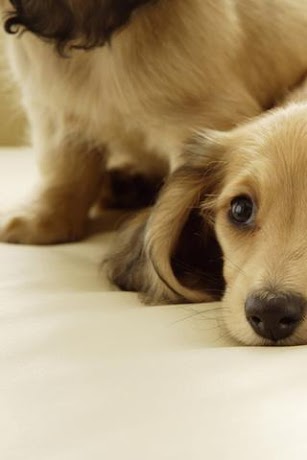 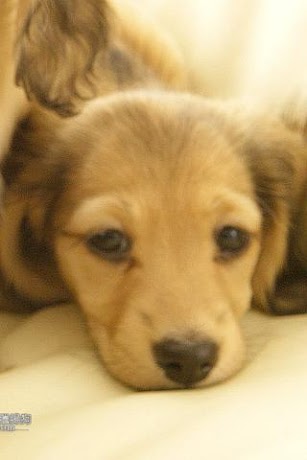