Lite version is free to play up to the 20th floor underground.

That game classics, Minesweeper has evolved,
I became a monster capture game.

Pleasure like we solved the puzzle intact,
The power-up items
Add the fun of RPG that will capture the monster.
Is the emergence of a new sense of the puzzle RPG.

[How to play] monster sweeper

In the darkness Dajamon is hidden.
Please note that if you touch the darkness you have Dajamon
Dajamon damage has appeared!
I Heart decreases.
Have a heart
It is all gone and the game is over.

If you touch the darkness there is no Dajamon
Darkness will be brighter.
The place was bright, the number is written.
The numbers to guess the location where the Dajamon
It is an important number.
To 8 squares around and adjacent numbers
Only the number of digits that are Dajamon.
Or
Around the number "1" is Dajamon is one of them.
Around the number "5" is Dajamon is five animals.
I mean.
I guess from the numbers that came out
Where the dark Do you have Dajamon
Will know.
To get around the location where the Dajamon
The darkness without damage
Please be more and more bright.

I know where the dark or have Dajamon
I'll keep that set a trap in the dark.
Then press and hold [] the dark
You can set a trap in the darkness.
Trap will not work immediately.
The darkness there is no Dajamon
You are all the bright
Lid of stairs to go downstairs to open.
When you go to the lower floor
All trap was caught operates.
By rank and grade of trap Dajamon
Since the capture rate is determined
I do not necessarily all Dajamon is caught.

I'll take a look at the Dajamon caught

Dajamon caught in the Encyclopedia Dajamon
Registered.
Name and rank Dajamon caught,
The description and cry
You can be confirmed.
There are more than 100 body Dajamon in which they occur.
The Complete Book Dajamon
Let's aim.

Help the poor old professor to escape from the lost dimensions! Escape through 60 levels in two dimensions by solving puzzles and avoiding traps. This is a puzzle game. You control professor Luu and try to solve puzzles by moving special blocks, looking for keys to unlock passages and pressing buttons to deactivate traps.

Put on your finest gown and grab your tiara as you prepare to get whisked away to mystical Rainbow City to meet all the princesses and their pals. A magical journey awaits as you get to see all the rooms in the fairy-tale castle, and help all the princesses gather their belongings for the enchanting Rainbow Ball! You can even dance the night away b…

TwinCityAgent ONE, brought to you by Twin City Title, is City/County Specific Closing Cost app that comes preloaded with calculations and closing costs for Real Estate Professionals. It allows them to easily and quickly generate Buyer Estimates and Seller Net Sheets from their Android phone and Tablet. TwinCityAgent ONE also allows the user to full…

>>> Couple Halloween Costumes <<< Halloween Costumes for Couples Ever heard the phrase, “Two’s company, three’s a crowd;” it definitely applies if you’re considering kicking up your heels this Halloween as a twosome! In recent years, the idea of celebrating the holiday as a couple has become extremely popular. With all the fun…

Founded in 1999, The Chap takes a satirical look at the modern world through the eyes of an old-fashioned English gentleman. The Chap seeks to maintain decorum, standards and, above all, correct dress, and it goes about this by celebrating the great dandies and gentlemen of the past, as well as casting a critical eye over the rather disappointing d…

Pub English is a great helper, and not only in the cheapest pubs. This guide to very – really very – informal English will fill the gaps in your education. They certainly didn’t teach you this in school! The Pub English application will give you a window into the vocabularies of British teenagers, yokels, revellers and drunks. But be careful! In… 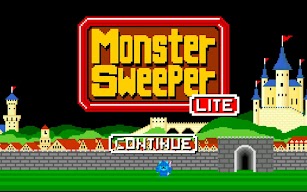 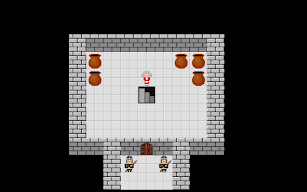 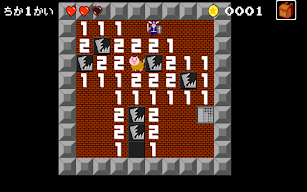 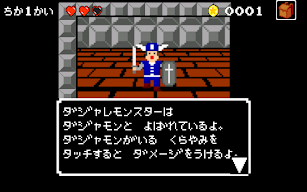 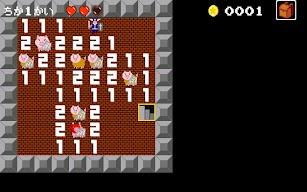 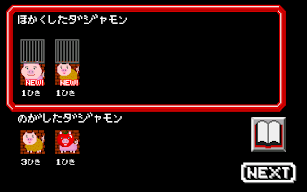 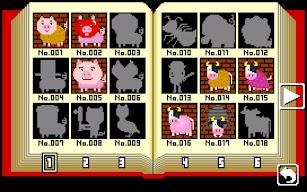 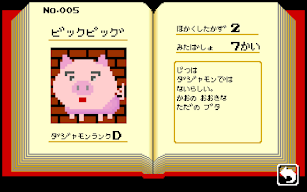