Monsters Ate My Condo is an original and addictive puzzle game

"Why can't I stop playing this?"

We really mean it when we say "original". We haven't ever played something like this. Well, the core of the game is similar to other build-the-tower-avoiding-it-to-fall. However, that's the only similarity. Theme, gameplay and graphics are as original as hilarious.

Gameplay: swipe condos out of the tower. Try to match three condos of the same color to form a color. Combos, obviously, earn lots of points. Try straighten the tower and form also shiny condos. If you match 3 shiny bronze, silver or gold condos, score multiplies. Until here it seems quite normal because we haven't mentioned the monsters.

Two colored monsters surround the tower (right/left side). You have to feed them with combos: preferably same color condos, althougn not compulsory. Eating their color condo makes monsters happier. Feeding monsters with shiny condos activates their specific power. If the colorof a combo matches one of the monsters, they will swap out (there are 4 monsters, green, yellow, red and blue).

If the tower falls, it's game over. Try to last as longer as you can by feeding monsters properly and making combos. There are two game modes: endless and time attack as well as lots of achievements to unlock.

Graphics are as original as great, specially when monsters show their powers. No issues with screentouch response.

We've to confess that in the beginning the game seems weird. If you give it two minutes, you will get hooked. Promise.

** Top 5 Best Mobile Games of the Year -- Gamasutra **
"...I am blown away by the gameplay, presentation and humor of it all." -Touch Gen

Adult Swim Games and PikPok present all-new monster puzzle action!! Terrible catastrophe! Four ferocious monsters of destruction are on a rampage and only residential high-rises will satisfy their boundless hunger. In this larger-than-life puzzle game, you will use intuitive swipe controls to match the colored floors. Feed the creatures and prevent the destruction of all humankind!

"A satisfying slice of lunacy." -Slide to Play

"...it has a giant cartoon unicorn in it, so it wins by default."
-Kotaku

HAVING PROBLEMS? Help us fix your issue - email games@adultswim.com and tell us what device/OS version you're on.

Monstrous puzzle game packed with madcap originality. Adult Swim's Super Monsters Ate My Condo! is the sequel to Monsters Ate My Condo!, only more super. Feed the monsters colored condos from the teetering tower, making matches both with their color and within the tower itself. Zillions of possible combos and bonuses combined with stellar graphics….

The #1 Rugby Conversion Kicking App! Another addictive addition to the Flick Kick by PikPok series! Will you score the game winning kick? An instant classic for real rugby fans! Flick Kick Rugby brings intuitive, quick to play, on the go fun. -Control your kicks with the flick of your finger. -Account for 360 degree wind! -Multiple Game Modes -…

Kick it old school! See for yourself why Flick Kick Football is the soccer game that people simply can't put down! With intuitive swipe-to-shoot control, Flick Kick Football is easy to play, but challenging to master! Flick your finger to curve, lob, drive and shoot the ball from all over the pitch. Test your skills in multiple modes, includin…

Enjoy Rugby on your phone as the Rugby teams of the world compete this season! Get the free version of the #1 Paid Game in Ireland & New Zealand! #2 Paid App in the UK! Rugby 2011 is here and this is the best way to prepare for it! Will you score the game winning kick? Flick Kick Rugby Kickoff brings intuitive, quick to play, on the go fu… 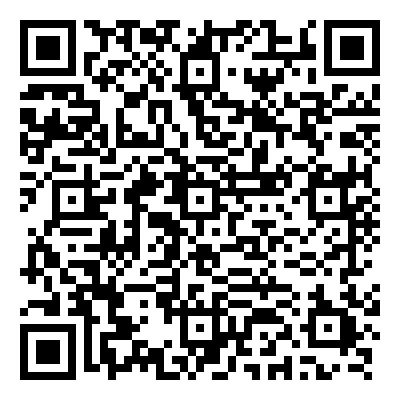 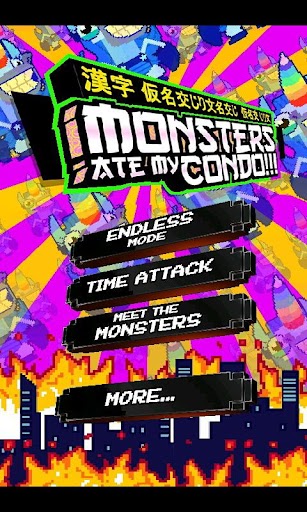 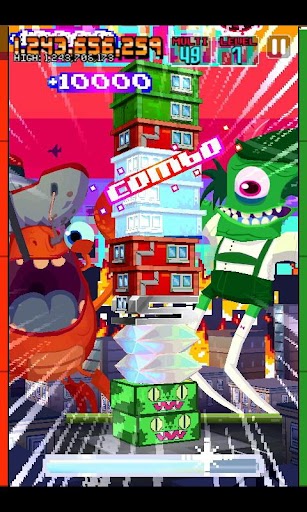 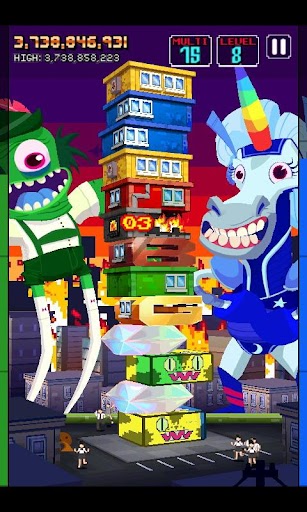 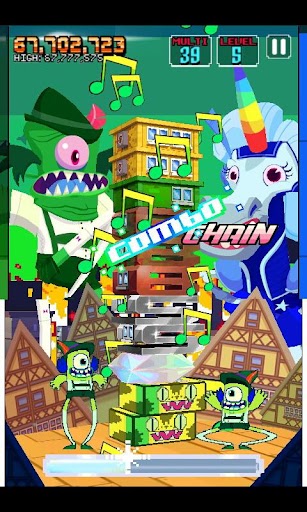 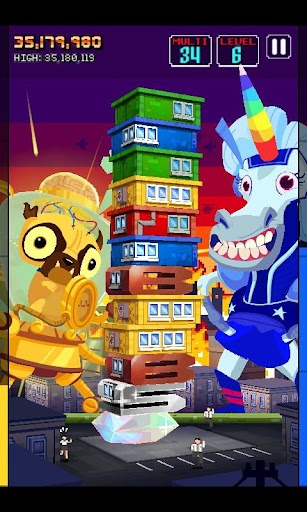