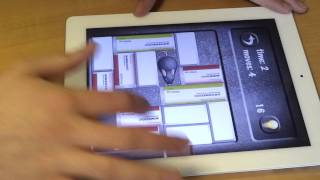 Mouse Trap is a puzzle game based on mazes

"Free the mouse trapped in a block maze"

The goal is to free a white mouse from a maze by sliding blocks out of the mouse’s way. That easy. As you unblock each part of the maze you will be able to unlock bonuses and gain coins that will increase your score and will allow you to get extra hidden features. You may share your score by Facebook. Actually, there’s a Facebook Mouse Trap flash game which you can join.

Game interface and graphics are are quite good and the idea to “unblock a mouse” is original. The performance of the game though, it’s not that original: there are a lot puzzle games based on mazes. Actually we’ve noticed this is one of the easiest. We’ve barely noticed increasing complexity through levels and we didn’t need to rack your brains to pass levels. Anyway, it’s good to kill time and you will have enough with its 1200 levels.

Magma mobile is a well-known Android games developer, which has released another successful games in the market, like Bubble Blast series.

MOUSE is a simple but very addictive puzzle game.
The goal is to help the mouse escape from the trap and find the exit in maze.
This can be achieved by sliding blocks out of the mouse's way. As you unblock each part of the maze, you will be given a chance to unlock bonuses and gain coins.
As you accumulate coins, you will be able to unlock level packs and various hidden features in the game bonus store.

Each of the 4000 levels requires logic, skill, and patience. Do you have what it takes to help MOUSE find its way out of the trap ?

MOUSE will provide you with hours of fun. Will you be able to find a way to solve all the challenging puzzles?

We are committed to updating the game on a regular basis with new and challenging levels.

Get this FREE android game today !

App2SD, Unblock the mouse, unlock feature in the store.

Move the other cars and get your car out of the way. Car Valet is basic and popular puzzle game where the objective is to get your car out of the way by sliding the cars that are in your way. You need to move the cars strategically and try to solve the puzzle in the fewest possible moves. There are 25 worlds with 2000 puzzles in total and besides m….

Roll the ball in maze and unblock levels in order to escape volcano eruption! Volcano Attack is a lava escape 3d puzzle rolling ball game. Unblock maze, reach checkers square with a ball to clear level before earthquake happens and the volcano erupts. As you progress through the levels, the time for volcano eruption and chance to escape will gradu…

Unblock Wood Puzzle is a simple and addictive puzzle game. Help the red wood block escape by sliding the other blocks out of its way. If you can't unblock it. then you can use a Hint。 Easy to play and pleasurable game for all age. Forever FREE! This puzzle game is for adult of all ages and recommended for kids. challenge your friends to comp…

Simple puzzle game with little green monsters that need to be removed. First of all, you'll have to choose a "World" (from 10) and once you've finished the current one you'll be able to play the following. In each world, there's various Levels (of a total of 300) which are also unlocked when you complete the previous one. Your goal is to remove all….

Mazes & More is a classic maze/labyrinth puzzle game with fun tweaks and surprises. Just swipe your finger and guide the dot through the walls to find a way out and escape the labyrinth. Minimal 2D graphics make it feel like a classic and retro maze game, while new game modes keep the adventure fresh (and sometimes scary!). No marker needed. We…

Drag the pieces and solve the puzzles so the block can get out of there. Help Out is a simple puzzle game where the goal is to get the main block off the board by sliding the other blocks out of the way. You just need to drag the blocks around in order to let the main yellow block pass. As the levels progress, the difficulty will also increase and…. 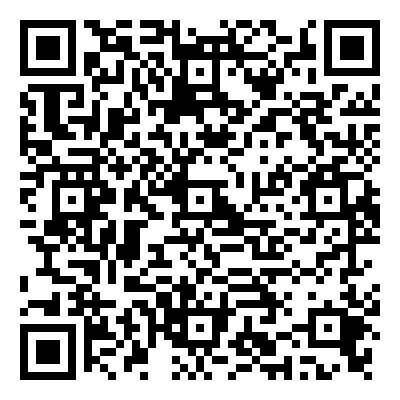 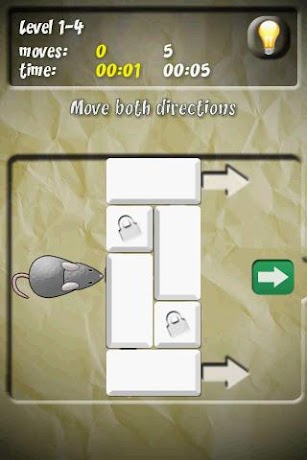 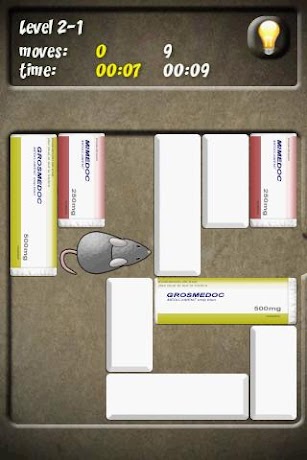 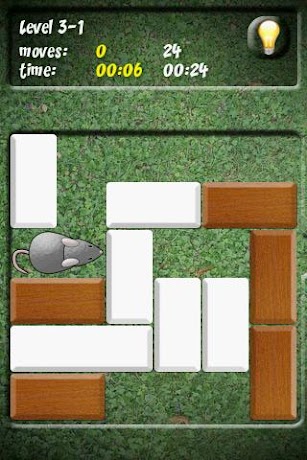 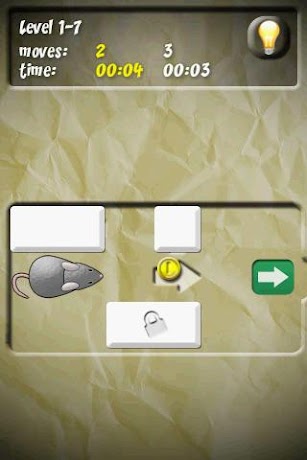 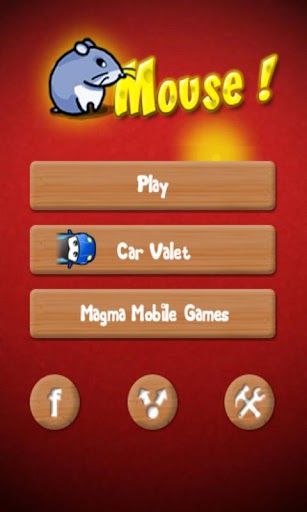