This game is "The Number Place" that is a simple number puzzle game putting numbers from 1 to 9 in.
Because equipped with a question making engine, make a question infinity and can play!
Of course can play little by little because there is the preservation function when you like it!
OK, let's update best time!

Note: "Mugen" is "Infinity" in Japanese.

The Pen input has a meaning same as decision, but can put it out by pushing the eraser button in the first left under the screen.
It is similar at the time of the memo input.

The Hint button reads a wrong number by a rubric among numbers input by Pen input.
It is the button which it helps very much when it was at a loss.

Prepare your theory test for motorcycle with latest and official DVSA revision question bank which has over 900 questions. PREPARE BY TOPICS: You can study the highway code by topic. All questions are sorted by topic. It also tells you the areas that each topic covers. Accidents Alertness Attitude Documents Hazard Awareness Motorway Rules…

Diaballik is an abstract strategy game for 2 players designed by Philippe Lefrançois. The game attempts to simulate a sport whereby 2 teams are simultaneously trying to get their ball to the opposite teams starting goal line. new: undo button

Upward Mobility’s CompTIA Security+ Test Prep app is designed to help you achieve this valuable IT certification. With 270 questions and detailed answers, this app is perfect to supplement your preparations for the CompTIA Security+ exam, now updated for the SY0-401 version of the exam with 100 new questions. Your satisfaction is important to us a…

WebSharing Lite enables you to wirelessly transfer files to and from your phone or tablet using a web browser. You can view images, play videos, and manage files on your device using your WI-FI network. * FREE, AD-FREE, AND UNCONSTRAINED: The Lite version of WebSharing is entirely free. There are no advertisements displayed, neither on your phon…

Quick access of the basic system information for your Android platform, including information for CPU, memory, SD Card, running processes, network states and installed applications. Please check the online help for more feature details. Please support this app by trying the PRO or PRE version. * Widgets will not work if you install app to SD ca…

Yammer is the enterprise social network that helps you and your team collaborate openly and stay on top of it all. With Yammer, you can connect to the right people in your organization, share and search for information across teams and organize around projects and ideas so you do more. With Yammer for Android, work gets done anywhere. You can con… 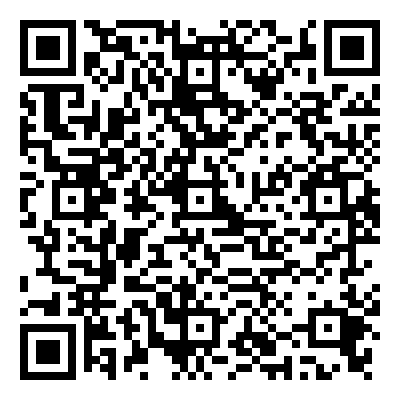 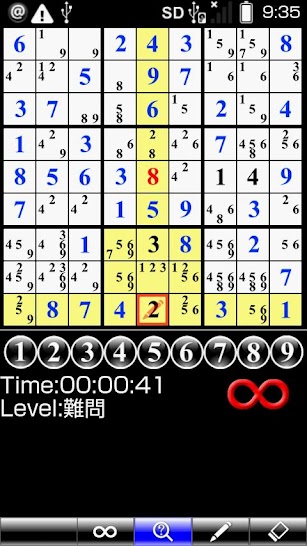 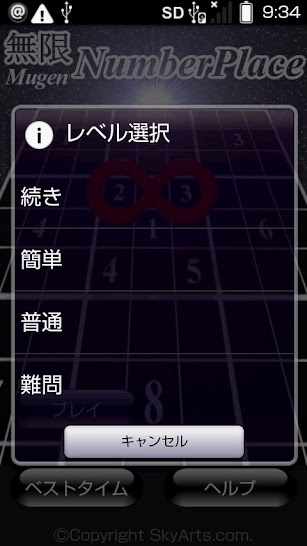 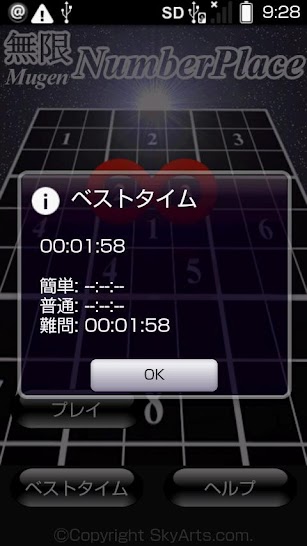 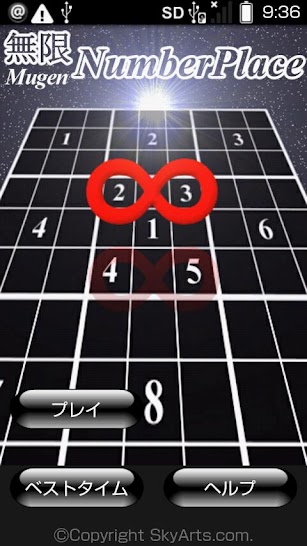