The battle of Quatre Bras in 1815 was an attempt by Napoleon to seize the strategic crossroads, splitting Wellington from his Prussian allies. The French, under Ney, came close but failed... with Napoleon meeting his fate at Waterloo a few days later.

This game allows you to try the same. This is the DEMO version to illustrate the game system. You control infantry, cavalry and artillery, changing formation into lines, columns and squares as you try to beat your opponent and win the battle of Quatre Bras.

The following features are not in the DEMO version, if you like the DEMO, consider the full version where you can:

Play for the full 8 turns.
Play against the computer, as either side.
Explore the options not taken in the battle:
* Activate the French Guard light cavalry division
* Start the battle earlier
* Get D'Erlon's corps

Read the Ottawa Sun in its true printed format from anywhere in the world, on your Android device. The e-edition is enhanced with the latest digital tools, including RSS feeds, social networking, blogging and much more.

Tutor contains a database of 340 + Tutor (speed cameras) gate installed along Italian highways. Ad free version Report the distance to the next location and the current average speed. When gate is passed the indicator is automatically set on the next gate and calculates the average speed. It has a map view that allows the exploration of gate loca…

With Deals Anywhere you could find local deals offered at your current location or at any other location of your choice. We aggregate daily deals from multiple providers including Groupon, Foursquare, Expedia, 8Coupons, Yelp and Hotels Combined. Click on deal icons on the map or browse deals by categories. 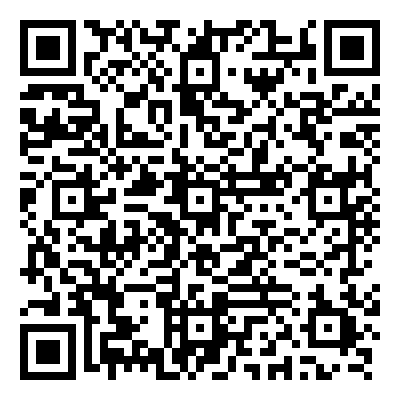 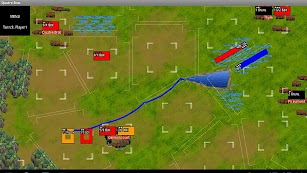 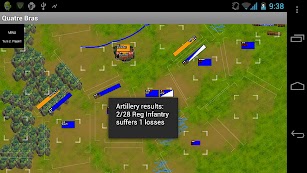