The battle of Waterloo in 1815 was the climactic battle of the Napoleonic wars. An allied army under Wellington stood firm against continued assaults of the French army under Napoleon, counting down the clock to the arrival of the Prussian army under Blucher.

Since that battle, people have often questioned "Why can't I wargame Waterloo on a mobile device?" Well, now you can - as long as you have an Android device.

Napoleonics: Waterloo recreates the battle of Waterloo at the same scale as the already released Napoleonics: Quatre Bras.

The map is the Waterloo battlefield divided into regions, each of which is about 500m across. The map will be familiar to those who have played the boardgames Napoleon's Triumph, or Bonaparte at Marengo - units can be positioned in the centre, or deployed facing an adjacent region.

Each unit represents a brigade. There are 3 types of units, Infantry, Cavalry and Artillery. Cavalry are further subdivided by type (Cuirassiers, Lancers, Hussars, etc.), as are artillery (Field or Horse). Infantry move 2, cavalry move 3. Field artillery can either move 1 or fire (range of 3 - with chance of hitting affected by line of sight, range, terrain, target formation). Horse artillery fires (range 2) or moves 2, or moves 1 and fires, but only range 1.

Units are deployed as column, line or square, each of which has their own advantages or disadvantages. In addition, you cannot move all your forces at once, but must activate them as the game progresses.

The game can be played as 2 player hotseat, or else as either side against the computer AI. Victory is determined by capture of objectives and also strength and unit losses. Several variations allow you to tailor a game to your interests:

Fog of war - can be on or off.
Limit rallies - units cannot regain their full strength once they have been injured.
Change number of activations per turn - independently for either side.
Change when the Prussians arrive - have them arriving historically, early, late, never(!), or randomise when they arrive.

Hal reinforcements: Wellington had reserves within marching distance at the town of Hal. He never called on them, but could have done.

Voila, ici Grouchy! French Marshall Grouchy fought his own battle against some of the Prussian army at Ligny on the same day as Waterloo. He had the option to march to Waterloo instead and this option adds his entire wing arriving as reinforcements.

The game can be saved at any point and last actions can be undone using the back button (this can also be disabled, if playing hotseat). At the end of the game, you have the option to either continue playing (night never falls!) or else review the battlefield at your leisure.

“Baby Match Sounds” is a free educational game for children between 1 and 5 years of age. It includes 108 kind of sounds and pictures, You baby learning in an enjoyable way. Toddlers are having so much fun to play around with the game and find out the match picture when he heard the sound. "Baby match Sounds" have the follow sounds:…

Computer is a free, full-featured file explorer, designed to support multiple tabs and windows opened side-by-side. It provides access to pictures, music, video, documents, and other files on both your Android devices and your computers. Features List: * File explorer: manage your documents like you do on your desktop or laptop; * Access your home…

Check out all kinds of content that interests you. After you’ve downloaded and enjoyed the content, you can share it with your friends via Twitter, Facebook, or email. For more information about Road To Life Church, please visit: http://www.roadtolifechurch.us/ The Road To Life Church App was created with The Church App by Subsplash. App: 2017…

With “Japanese-English Translator”, just by entering your text once, you can search multiple translation websites. For example, even when Google’s translation results don’t make sense, you can switch between tabs to see the results from Excite’s translator as well as Livedoor’s translator. Online translation sites are useful, but the quality is n…

Cooking brings you delicious recipes everyday. Recipe of the day, healthy food, cereal, cookies. Enjoy the variety of recipes you receive daily Save your time by reading multiple cooking sites using one app. Please rate the app if you like it. Thank you for your support and trust :)  Please contact us for any source you think we should add.…

eReader Prestigio: Book Reader is a multi lingual, multi format text and audio books reading app. Intuitive interface in over 25 languages and an in app store library with over 50,000 text (for children and adults) books and Text-To-Speech (read along) functionality. Prestigio ebooks reader is cool - book and text reading never been simpler - you… 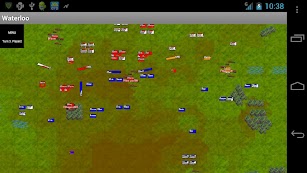 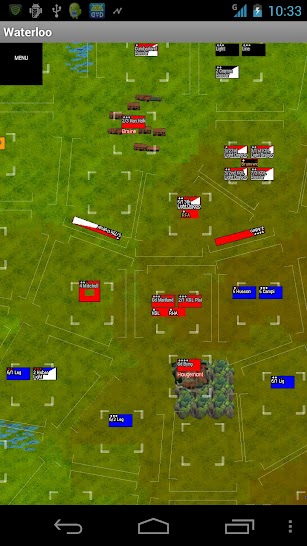 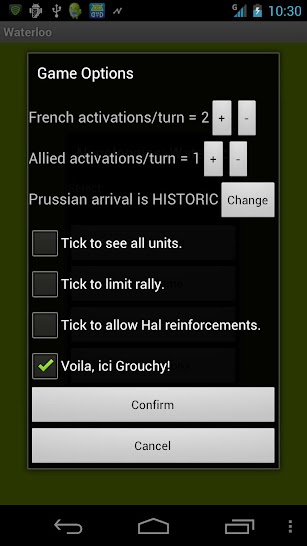 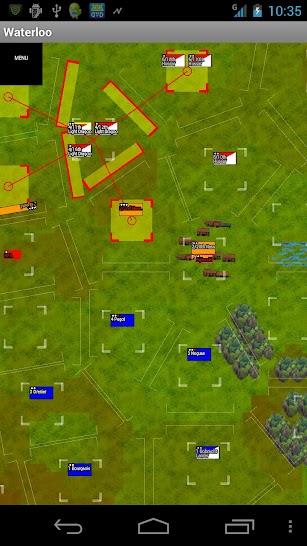 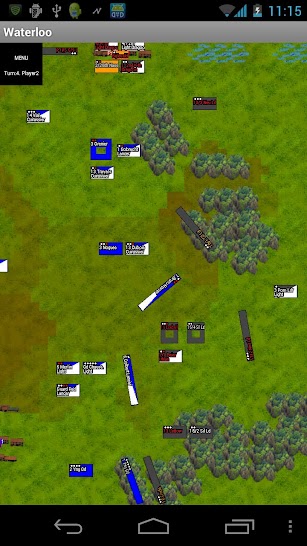 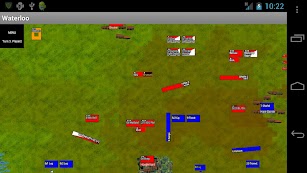