This is a bug fix. The old software to display ads will no longer be supported, which may result in the app crashing. This version has been updated to prevent these crashes.

This game gives you random numbers, that you have to distribute over three columns. The object of the game is to place as many tiles as possible. The game ends when all three columns are completely filled with seven tiles.

** Apparently there are other (iPhone) games with a similar name and concept. This is not one of those games and any similarities are a coincidence. **

** This is the ad-supported version, with full functionality. There is also a paid version with the same functionality, which does not contain ads. **

How to play (brief)
1. Get random number tile ranging from -6 to +6.
2. Put number in one of the three columns
3. Get next number tile and put it in a column
4. Clear a column by making the total of the combined numbers "0"
5. User powerups
6. Have fun

How to play (long)
This game gives you random numbers, that you have to distribute over three columns. The object of the game is to place as many tiles as possible. The game ends when all three columns are completely filled with seven tiles.

There are two kinds of tiles: round ones and square ones. The round ones hold "positive" numbers, from 1 to 6. The square ones hold "negative" numbers from -1 to -6. When you put multiple tiles in the same column, the numbers of the tiles add up (or substract) to form a total. When the total for a column equals 0, all tiles are removed from that column. Example: if you play a square -1 and a square -3 (making a total of -4) and then play a round 4, the total becomes 0 and the column is cleared. If you put seven tiles in the same column, without making a total of 0, the column is full and cannot be used again unless you clear it with a powerup.

Note on randomness: Each tile is determined randomly from the range of -6 to 6, with the following constraints: there is no "0" tile, and there will never be more than 4 positive (round) or negative (square) tiles in a row.

Scoring
Each tile placed in a column adds one point to your high score. Clearing a column by reaching 0 adds ten points. Aim for a massive high score.

Game types
Four game types exist, each with their own twist:
Normal game: the basic form. Easiest to play.
Extreme game: same as Normal, but totals for columns are not shown. You will have to calculate the totals yourself.
Insane: totals for columns are not shown. Once a tile is put in a column, you will only see whether it is a positive or negative tile. This means you have to remember all the tiles you played. Or just guess.
Timed: same as Normal, but with a 60 second timer. Try to stay alive and get as many points in one minute. The game ends after 60 seconds or when you fill all columns, whichever comes first.

Bugs and troubleshooting
On some devices the game may feel laggy when the game sound is on. Turn off the sound for a smoother experience.

If you find any bugs, please mail us at r2b2droiddev@gmail.com.

Thanks for reading this far, we hope you enjoy the game.

Find the best apps of the market and manage the ones you own. 1Mobile Market Lite is an alternative to Google Play that helps the users find and download the most popular Android applications. What does it do? It provides daily recommendations, multi-interest app lists (apps for sleeping, money management, WWII games, etc), weekly original contents….

***** NOW 7 COMPLETE ERAS INCLUDED! ***** ***** This full version is 100% ads free and has unlimited tries for levels. ***** Would you like to travel through the history of the railroad? This amazing game lets you play in four different railroad environments, where your goal is to overcome all the obstacles that appear on each level and guide e…

This game contains four games to improve brain and reflexes in one package. 1. Reflex measurement This game will test the reflexes. Since the ruler fall, please catch it quickly. It measures the time to catch up. 2. Flick Flick This game will test your intuition. You have to flick quickly in the direction which is displayed on the screen. In mode…

Scan VINs to stock vehicles, take vehicle photos, book vehicle, collect options, and view export log all from your Adroid. This app is designed by dealers for dealers and is free for all ExportPro users. All data instantly updates the cloud and is available from any device. - Inventory Manager - Manage vehicle specs, photos, and options with an… 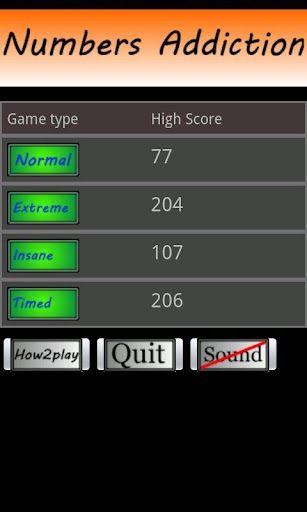 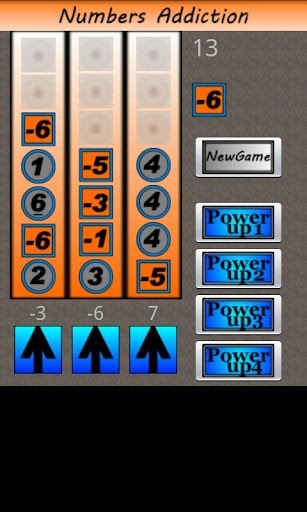 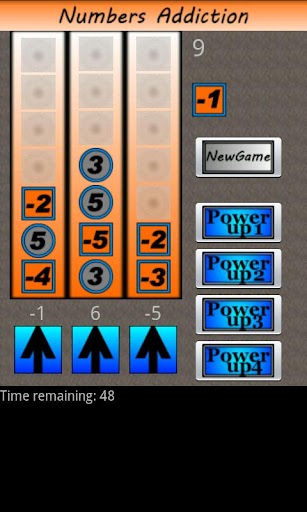 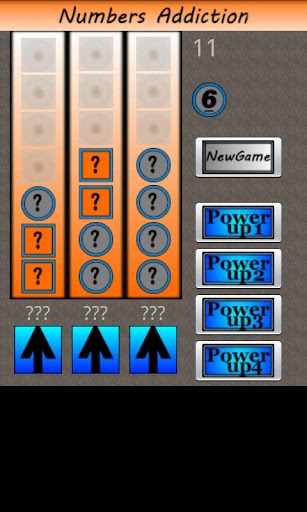 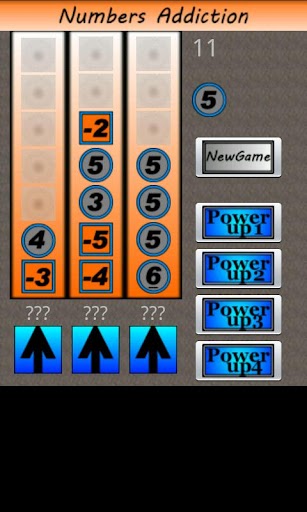