Gomoku is an abstract strategy board game. Also called Gobang or Five in a Row, it is traditionally played with Go pieces (black and white stones) on a go board (19x19 intersections) however, because once placed, pieces are not moved or removed from the board, gomoku may also be played as a paper and pencil game. This game is known in several countries under different names.
Black plays first, and players alternate in placing a stone of their color on an empty intersection. The winner is the first player to get an unbroken row of five stones horizontally, vertically, or diagonally.
[http://en.wikipedia.org/wiki/Omok]

Pixels can be stuck on a certain color or display wrong colors because a subpixel is deficient. By stimulating the screen with a flash about 20 minutes, the pixel can be repaired. With the Pro Version, you can fix it with 3 different methods and set a timer !

This is an APP for preparing driver license knowledge test of Alberta, Canada. You can practice with hundreds of questions including traffic signs and driving knowledge in this APP. Questions can be presented in Practice mode or Test mode which you can review the result. We also provide other useful stuff like a full list of traffic signs, car…

Feel stressed leaving your Magento store off-hand during your vacation, meetings or conferences? Are you carrying laptop everywhere you go, repeatedly searching the answer for bothering question in your mind - ‘What’s going on at my store?’ With Magento Mobile Assistant on you can be on the move and have access to the real-time store data reports a…

The Sunrise Sunset Calculator is a free application that lets you find the following timings for either your current location or any given location on the earth: 1) Sunrise and sunset 2) Civil Dawn and Dusk 3) Nautical Dawn and Dusk 4) Astronomical Dawn and Dusk The computation is done using the formulae at http://www.edwilliams.org/sunrise_sunse… 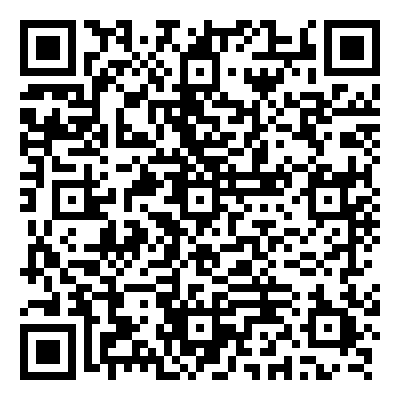 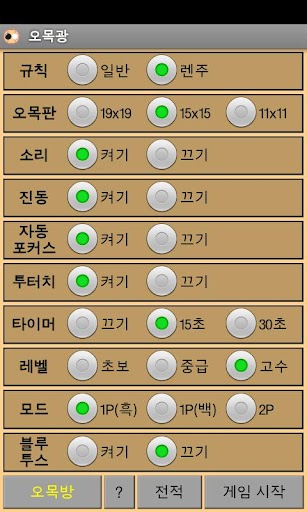 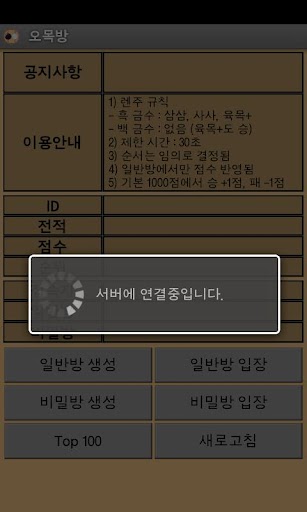 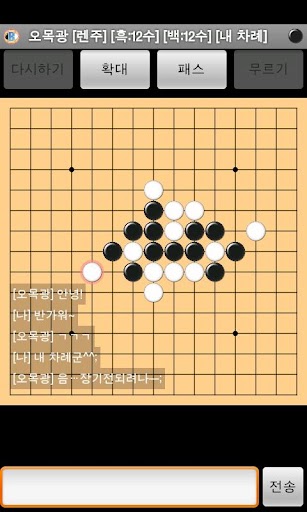 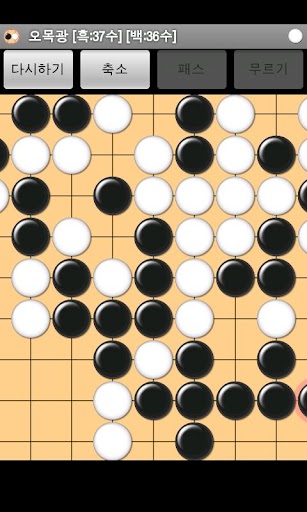 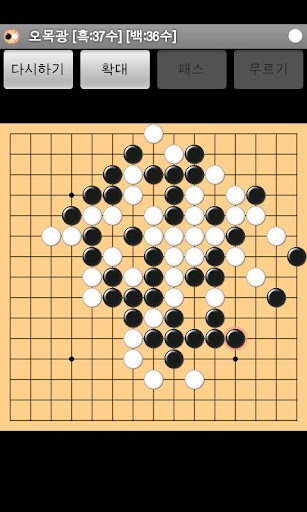 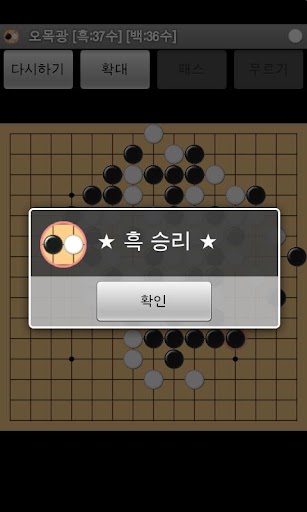 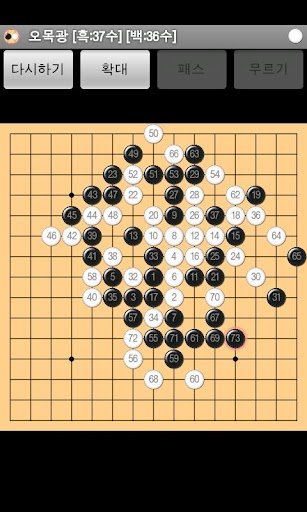