Paris (English /ˈpærɪs/, i/ˈpɛrɪs/; French: [paʁi] ( listen)) is the capital and most populous city of France. It is situated on the river Seine, in the northern central part of the country, at the heart of the Île-de-France region, an oval in shape about 87 square kilometres (34 sq mi) in area and surrounded by an orbital motorway. Within its administrative limits (the 20 arrondissements), Paris has a population of about 2,230,000, and its metropolitan area is one of the largest population centres in Europe, with more than 12 million inhabitants. Inhabitants of the city are referred to as "Parisians" (English /pəˈrɪzɪənz/ or /pəˈriʒənz/; French: Parisiens (masculine) – French pronunciation: ​[pa.ʁi.zjɛ̃] or Parisiennes (feminine) – French pronunciation: ​[pa.ʁi.zjɛn]).
An important settlement for more than two millennia, Paris had become, by the 12th century, one of Europe's foremost centres of learning and the arts and was the largest city in the Western world until the turn of the 18th century. Paris was the focal point for the French Revolution and the 1848 Revolution. Paris is today one of the world's leading business and cultural centres and its influences in politics, education, entertainment, media, science, and the arts all contribute to its status as one of the world's major global cities.
Paris and the Paris region account for more than 30 per cent of the gross domestic product of France and have one of the largest city GDPs in the world, with €607 billion (US$845 billion) in 2011. Considered as green and highly liveable, the city and its region are the world's leading tourism destination, hosting four UNESCO World Heritage Sites and many international organisations, including UNESCO and the European Space Agency.

This game is a port of a Tailgunner clone on internet. Very simple, but remember me that great game from the 80s.

Be inspired by the Hansa towns along the river IJssel. Each Hansatown has its own authentic atmosphere and charm! Hasselt, Kampen, Zwolle, Hattem, Deventer, Doesburg and Zutphen are the seven Hansa towns along the IJssel. Each of cities with a rich history. Come shopping in ancient streets, experience the culture between historical buildings or ha…

View times for 28 major cities around the World. This plugin for the Sony LiveView MN800 will display the local time for 28 major cities worldwide. Use the left and right navigation to scroll through the list. Extends:com.sonyericsson.extras.liveview.

Singam II is a 2013 Tamil action film directed by Hari, a sequel to the successful 2010 film Singam.Produced by S. Lakshman Kumar, it stars Suriya in the title role with Anushka Shetty, Hansika Motwani, Vivek and Santhanam in supporting roles. The film was released on July 5, 2013 along with a Telugu dubbed version titled Yamudu II. App Features:…

This Oxford Specialist Handbook in Paediatric Anaesthesia is developed by MedHand Mobile Libraries. Improve your performance with relevant, valid material which is accessed quickly and with minimal effort in the palm of your hand using MedHand’s patented technology. This handbook covers all aspects of modern paediatric anaesthesia; from common ENT… 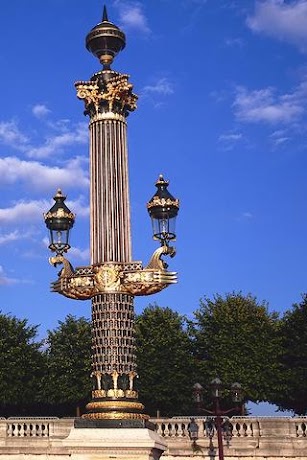 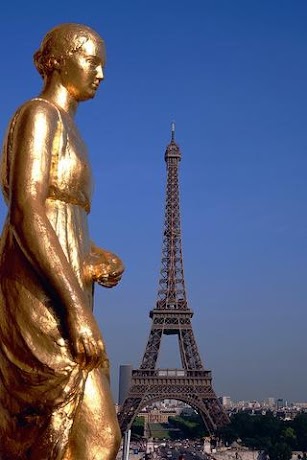 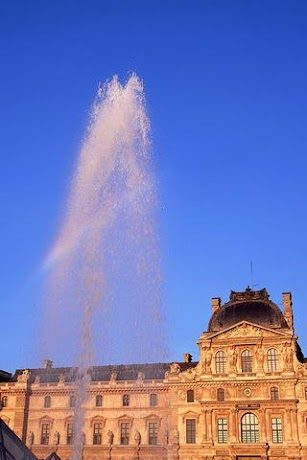 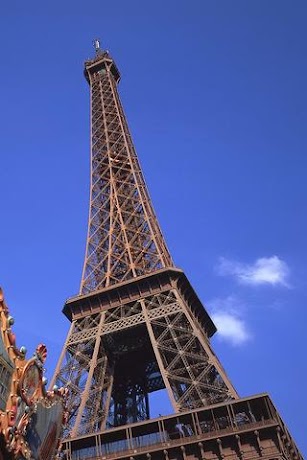