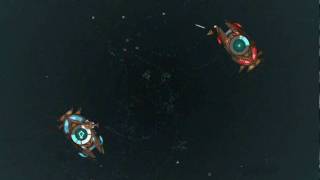 "Ship battle with only one button"

In this Pax Britannica game, you need to battle against another player trying to be the one who survives.

First of all, select your ship (or ships for multiplaying) and touch your game area (left side for player 1) to spin the needle on the ship's radial menu. Then, release it to create a ship that will be different depending on the side of the radiant. The ships are different in size and functions.

There are three levels of difficulty and three types of factory health, which you can change in Settings. There's only one level, in which you need to survive, but it would be better if the game could be saved. The game is simple but very interesting and original, although it ends up being repetitive after a while.

Stefan Wagner is the developer of Pax Britannica, along with other six applications. Download for a simple but exciting spaceship game for Android.

Pax Britannica is a one-touch real-time strategy game by No Fun Games. Two, Three or Four players battle it out underwater, struggling to be the last one standing!

How to Play
Select a ship and choice either human or computer AI. The game starts if more than one ship is selected.
Touching your game area (Left screen for player 1, right screen for player 2) spins the needle on the radial menu in the middle of the player's factory ship. The needle will only travel as far as the player's current resources allow. Resources (gold? seaweed? who knows!) accumulate over time.
Releasing the touch creates a ship that corresponds to the quadrant that the needle is pointing at.

Fighter: Small, fast and cheap. Great at chasing down bombers.
Bomber: Shoots slow projectiles that do massive damage to frigates or enemy factory ships!
Frigate: A great hulk of a ship that fires volleys of heat-seeking torpedoes. Effective against fighters.
Upgrade: Improve your factory ship to accumulate resources more quickly.

This is a complete rewrite/port of the orginal game available for Windows, Mac OS X and GNU/Linux:
http://paxbritannica.henk.ca/

Try to disable AntiAliasing if you have performance problems.

Introduction  ・ Air Fighter is a shooting game in which you can take control of your plane and take down the enemy forces.  ・ Your task is to eliminate as more enemies(mother ship) as you can.  ・ Selectively produce three kinds of aircraft, restrain the other three types of aircraft. Protect mother ship from attack.  ・ People VS Robot mode…

***This is the live wallpaper to the game Pax Britannica*** Search for "Pax Britannica" to download the game for free! https://market.android.com/details?id=de.swagner.paxbritannica To activate this live wallpaper press and hold on any blank spot at your home screen until a context menu appears. In that menu select “Live Wallpaper”. Sel…

Save paper, pencils and your time – play Tic Tac Toe on your Android device. Tic Tac Toe Free app is a modern version of old school game every kid used to play when he was younger. Tic Tac Toe is incredibly simple, fun and addictive game for 1 or 2 players. You can play player against Android or play with your friends or relatives. One player play…

Features - Pilot 3 fighter planes in formation or combine them to do battle as a Gladiator robot! - Power up your fighters' firepower with 9 types of subweapons! - Eradicate all foes on-screen with the Beam Saber, the Gladiator's ultimate weapon! Game Mechanics - Full 3D character models are beautifully rendered at high resolution. - Auto…

In the history of the most popular the most fun 3D shooting plane game has landed Google play game platform, this is a super classic shooting game. It has a fine 3D picture, awesome music, simple and convenient operation, rich game content, ranking system, integral interaction will allow you to experience the new feeling of the game. To try this w…

We’re at the harbor, lots of army boats are there. Real battleships. You seem to be daydreaming about getting on that boat and get it anywhere in the world. Daydreaming about becoming a navy fighter for your country. Try to learn the beginnings here of the frigate boats in a cool 3D ship simulation game. Get your battleship ready in this 3D ship s… 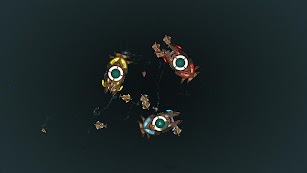 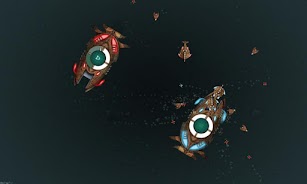 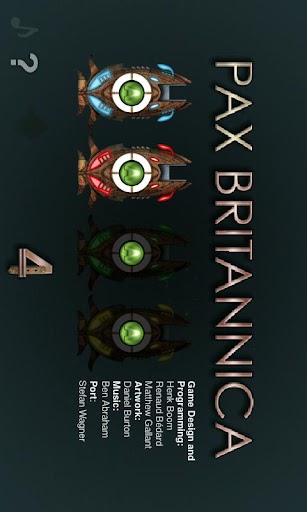 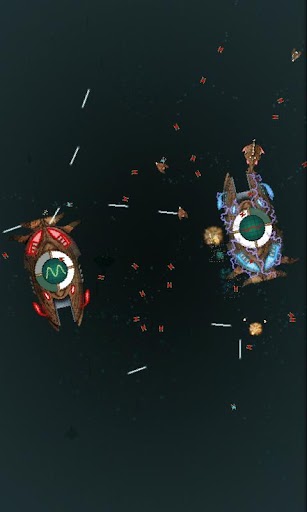 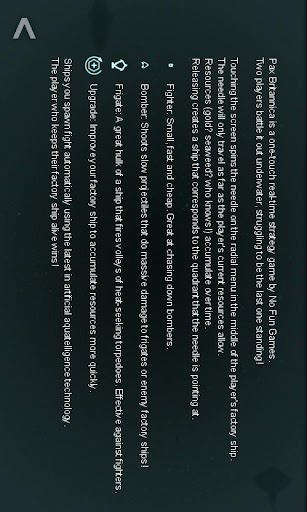 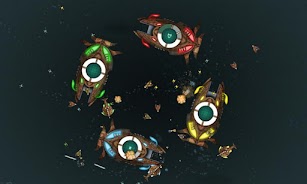