Marble solitaire (called also Solo Noble) is a traditional board game for one player involving movement of pegs on a board with holes. Some sets use marbles in a board with indentations. The game is known simply as Solitaire in the United Kingdom where the card games are called Patience. It is also referred to as Brainvita (especially in India).
The first evidence of the game can be traced back to the court of Louis XIV, and the specific date of 1697, with an engraving made that year by Claude Auguste Berey of Anne de Rohan-Chabot, Princess of Soubise, with the puzzle by her side. The August, 1697 edition of the French literary magazine Mercure galant contains a description of the board, rules and sample problems. This is the first known reference to the game in print.
The standard game fills the entire board with pegs except for the central hole. The objective is, making valid moves, to empty the entire board except for a solitary peg in the central hole.

Minesweeper is a logic game where mines are hidden in a grid of squares. The object is to open all safe squares in the quickest time possible.

Someone sick has attached a jetpack to a poor honey badger! Guide the fearless honey badger through the honeycombs he craves to eat with his new found flying abilities! Be careful not to crash, or the helpless honey badger will explode! Created for a Game Jam in February 2014, Jetpack Honey Badger allows the player to control a honey badger with…

This is a FOREX Trading Signals App which will not only give you Daily Technical Analysis in the form of brief VIDEO Tutorials with detailed Entry and Exit Signals for most Currency Pairs but will also help you learn FOREX Trading one trade setup at the time. Signals will be published on the time-frames that offer the highest profitability trades…

With the free Spoor & Fisher app, users have all the Intellectual Property (IP) information on Africa they might need at their fingertips. Use the app to find out more about the different spheres of IP including Trade marks, Patents, Designs, Copyright, Anti-counterfeiting and Plant Breeders’ Rights. The app also features the different Patent,… 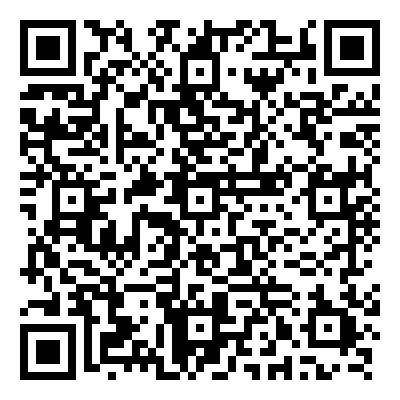 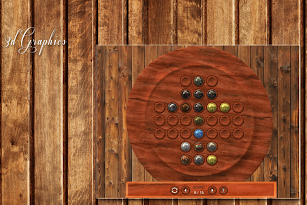 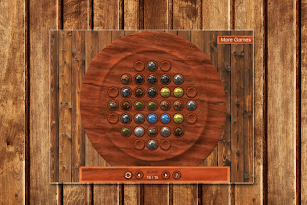 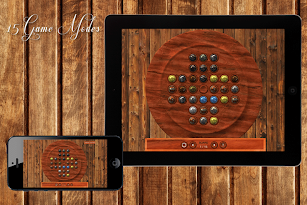 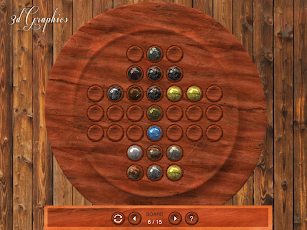 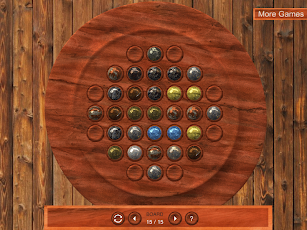 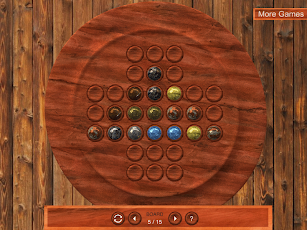 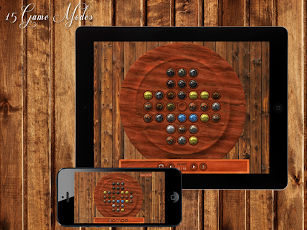 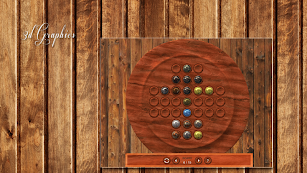 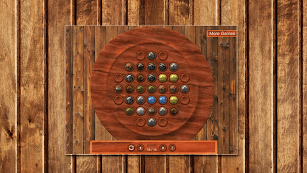