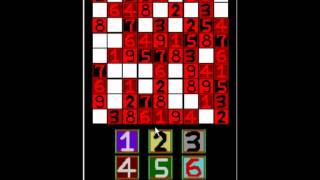 Sudoku is not only...classic Sudoku, but it is a puzzle and even an arcade, too!
Play 3 different games based on Sudoku.
You can play the traditional 9x9 Sudoku grid, with 12 levels, from dummy (a lot of fixed digits) to mission impossible (very few fixed digits). You can even save the game (one different save for each level is available) and continue playing the save schema whenever you want. Try to solve the schema faster than you can, and save the time record if you succeed to break it!
But if you are tired of playing old style Sudoku, there are two new variants invented by Texasoft Reloaded: Puzzle Sudoku and Arcade Sudoku.
Puzzle Sudoku is a real puzzle: the schema is broken into pieces of different sizes and shapes, and you have to recompose it. There are 12 levels: first levels feature bigger pieces and more fixed pieces, last levels feature smaller pieces and less fixed pieces.
Both Classic and Puzzle feature a validity check of the move: the software checks for you if one (Arcade or Puzzle) or more digits (Puzzle) are duplicated in the same row, columns or 3x3 grid. This feature definitely saves your eyes!
But the greatest madness of the century is the Arcade Sudoku: a break-out (or Ka**om or Ar**noid, names hidden for copyright issues) like game where the wall is the Sudoku schema. No thinking required, only reflexes and hand-eye coordination. Collect the digits that fall down, and be careful of the ball bouncing on the falling and fixed digits.
If you are so cool to complete the first level, a more difficult one will challenge you.
Exciting sound and music effects make the game experience not to be missed.
What are you waiting for? Download the game, play and let us know your feedback!

Instructions.
Classic Sudoku
- Touch a digit to select/deselect it.
- Touch the trash button to deselect any selected digit.
- If a digit is selected, touch an empty box in the grid to place that digit.
- If no digits are selected, touch a filled box in the grid to empty that box.
- Touch the Return button (the curved arrow) to display the Menu.
- Fixed digit cannot be removed.
- Invalid moves are not allowed.

Arcade Sudoku
- Drag left or right the bat to move. No need to touch the bat, the bat will chase the (horizontal or x-axis) position of your last touch.
- Alternatively, you can tilt the device left or right to move the bat.

Graphic timer is a timer which in the graphic way shows how much time left. - Set any ringtone/vibration - Volume up/down for changing time - Change layout-color If you want to set a time, grab a top strip and pull it down. Use STOP button for stopping the timer. After finished countdown the timer is able to back to previous time, just press the…

Description: • The new and improved Gartner Events Navigator lets you access, browse and manage your event agenda on the go. Think of it as your mobile event concierge, putting the value of the event right at your fingertips, online or off — whether you’re at your desk, traveling to or from the event, attending sessions on-site or preparing your tr… 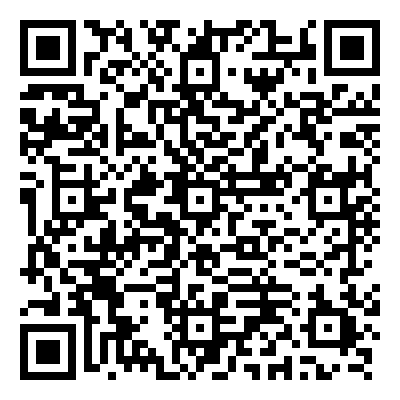 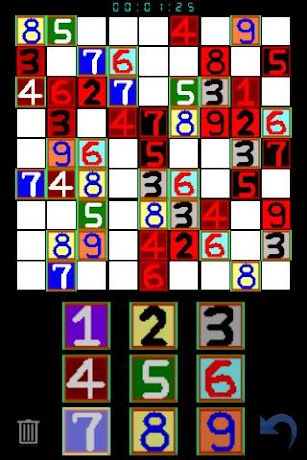 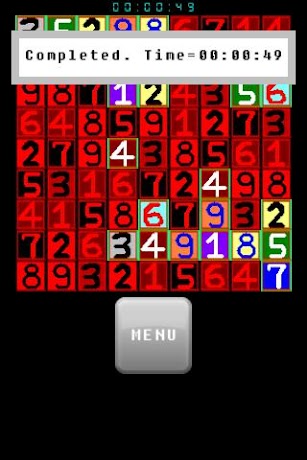 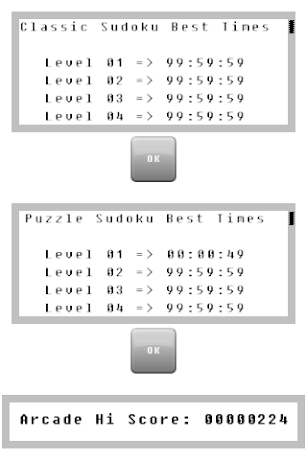 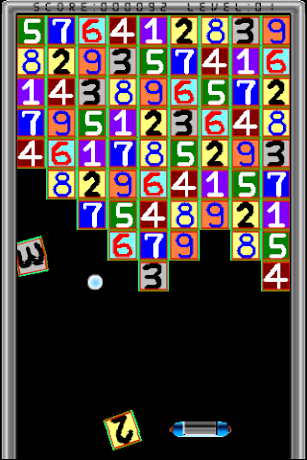 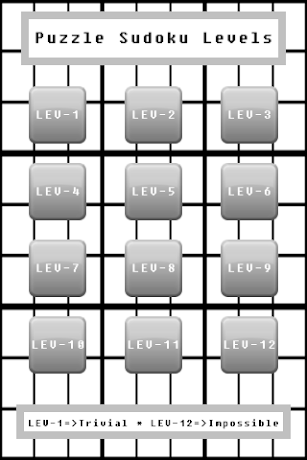 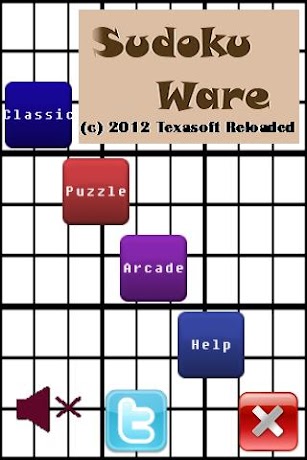 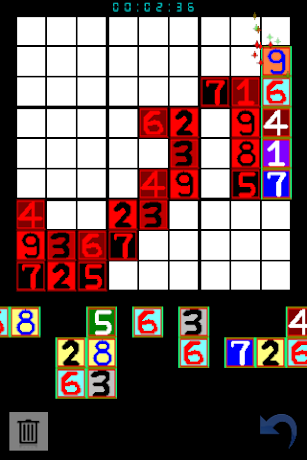 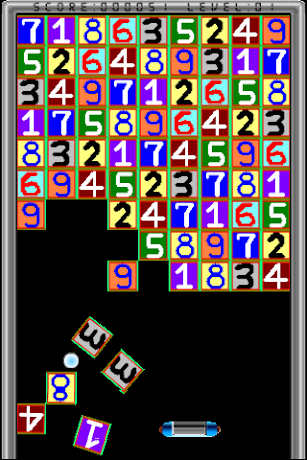