A 1930’s Shanghai Chinese Chess Mahjong championship competition start! But it is a Japanese spy’s conspiracy. Everyone in the game is living in danger. Are you the king of the game? Just do it! Defeat all of your opponents by your own unique Chinese Chess Mahjong skill.
This is a Mahjong for 2 people, but using Chinese Chess pieces to form “Sheung” (i.e. a meld of three suited tiles in sequence), “Pong” (i.e. a set of three identical tiles), and “Pair”. The winner of a round will get the bonus. Then repeat a new round of the game until someone is running out of money. There are two playing modes for this game, Championship Mode and Free Battle Mode.

Now, this game supports the Traditional Chinese language only!

This app enables you to use your device to measure and export accelerations. It will continuously plot the data from the accelerometers on the screen, which thereafter can be exported to a comma separated CSV file. Settings include custom axis scales and what CSV format to export to (separator character). Features - Log Accelerations from all sen…

Find the point where mining is the game everywhere around the world, the finest mined diamonds. Casual game play that left only to instruct mining. ※ Since we are using the google map, Internet access is required. ※ confirm the operation and conduct only in is03.

《STORY》 You are the top gun of the motorcycle's race. The magic city is your racing ground of the game. Not only to drive a heavy motorcycle round and round, you must be careful of other drivers' attacks too. Somethings like nails, rocks, oil & missiles ...and so on, the special items can become to dangerous weapons. Just take and lau…

Block all the numbers you wish and protect your privacy. Metro Block-it is an application for protecting your phone from unwanted calls and messages. Select all the contacts you don't want to receive calls and texts from and report violations regarding telemarketing and debt collection. The design of the app is clean and organized and you will quic….

VR46 Wallpapers. Personalize your android smartphone with the best selected Valentino Rossi 46 high definition wallpapers. ✔ All wallpapers are resized for a perfect fit ✔ Doesn't need Internet connection ✔ More than 51 HQ wallpapers ✔ New images with each update If you're MotoGP fan, super fast bikes, speed and torque addicted this is y… 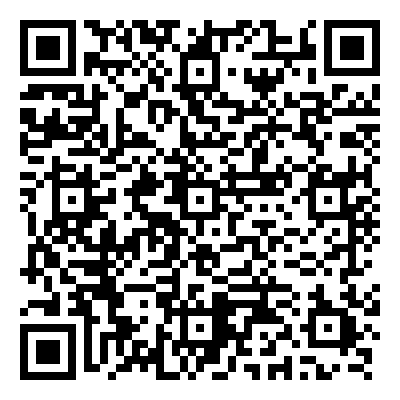 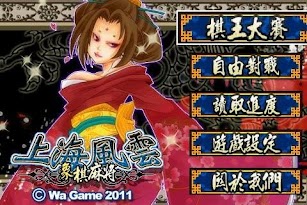 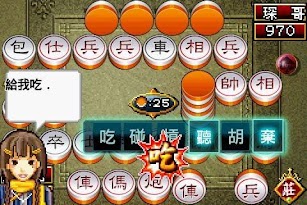 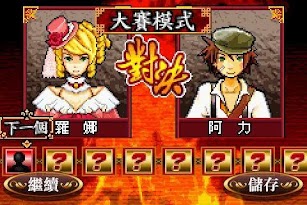 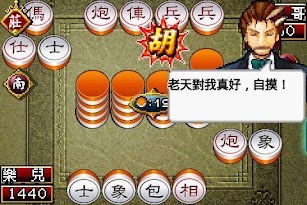