- NEW challenge mode added!! What score you are able to get?
- 8 new levels added!!

Simio Memory & Brain Training (which for some reason shows up as "Terror Stories" upon downloading - what's with that?) is a very simple memory game wherein the goal is to memorize the order of the numbers in the circles, then to tap them in the right order after they disappear from the screen. It starts out with just four circles, then adds circles as you progress through the levels. A monkey makes ooking noises at you. The graphics are below average, and there isn't enough complexity to hold anyone's attention for long.

Are you smarter than a monkey? Prove it!

A simple and addictive game that will help you train your memory while having fun.

The player is presented with a set of numbers arranged in random positions for a limited period of time after which the numbers are hidden and the player must uncover the hidden numbers by tapping them in the right order.

Show your friends who is the best. Compete for the top spot in the rankings and unlock all achievements. If you do it right, you'll be rewarded with delicious bananas :)

Intelligence test, Can you guess the number? Make use of your free time, Try to find the number riddle( the missed number) as fast as possible. For better judgment, concentration, memory Brain training in popular free game A good mind game to have, it's a new generation of number guess (Also called Bulls & Cows or 1A2B Game), with very n…

Brain Training is an application to train your brain every day. You will find exercises of mental arithmetic, memory, logic, speed and Sudoku. You can also compare your scores with other players through the rankings. Train yourself every day and watch your intellectual performance increase. List of activities: - Calcul 20 - 100 Calcul - Calcul +:…

• Three educational games that help kids (ages 6-8) train memory and attention • Match the upper and lowercase letters • Automatically adjusts the difficulty level • Colorful graphics and lively music make this game fun to play • Kid-safe: No third party ads or tracking • Try it for FREE and get access to all levels via in-app purchasing Let the B…

Test your photographic memory with SUPER MEMORY NUMBERS! Find out the magic numbers using your Photo Memory skills with this frenetic game! Use your Brain short memory recognition and try to improve it training and enjoying every day. Tags: Look the numbers blinking. Brain trainer and brain training is good for you 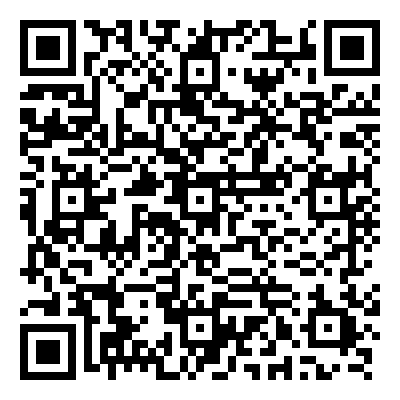