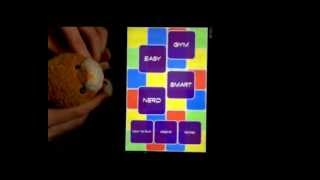 If there's something really hard to do in gaming that should be to create something new, from scratch, never seen before. Although surprising, Squademath keeps this premise. It's a Math game, yes, and it reminds you of magic number squares and those old puzzles where there was one empty tile and you had to move the other pieces.

Based on a simple concept and a little bit of trial and error in the beginning no matter how many times you read the tutorial, Squademath is addicitve and brainy: just drag the numbers to sum them up trying to recreate the proposed goal. It's really challenging, and even a little bit disheartening if you aren't much into games of this kind, but have for sure that sudoku-like players will love it.

In conclusion, the mix of a clean and accurate design plus a new and original concept based on already know premises make of this game one you should recommend to children and parents alike. Let's see if your deductive reasoning and mental calculation skills are as good as they should be.

Slide tiles, sum numbers, and train your brain with Squademath, the most challenging number game ever!
Test your math and logic skills with an original and tricky puzzle, combining colors and numbers. Slide the colored squares in any direction, sum up numbers and try to reach the target before time runs out.

Rules
when a square is pushed out, a new tile will appear on the other side, with the same color and the sum of the moved numbers;
tap on a tile to reset its value to zero (or the opposite number in "Nerd" game);
in order to restart the level, tap the white tiles on top (the ones with the target numbers).

Try to find out the best strategy to win all the 20 levels and the 500 combos for each of the three games ("Easy", "Smart" & "Nerd").
You can also practice in the "Gym", with no running time.
Slide & sum numbers, challenge your brain, an have a lot of fun!

Don't forget to come back and rate this game, if you liked it - thanks!

Brain Games 5X is a collection of five brain games, that are simple brain training tasks mostly involve planning, problem-solving and analysis. Here we need to develop mental strategies while playing. Brain Games are designed to continuously challenge mental performance and therefore maximise any benefits of training. The games in Brain Games 5X a…

Puzzly is a newly designed game collection of most addictive puzzles, which contains different types of popular puzzle games like Connect, Blocks, Rolling Ball, Tangram and more. Want to play puzzles for fun and challenge your logic skills at the same time? You will definitely be satisfied by thousands of puzzle levels in this collection. (More l…

Puzzlerama is a collection of the best classic puzzles. An all in one strategy game app that will keep your mind active and entertained for hours. With more than 3,500 levels, this classic puzzle app is perfect to help you sharpen your logic skills. Better than any brain training, these classic puzzles have no time limits. More free puzzle games…

Numpuz: Number Riddle is a classic math puzzle game. Tap and move the wood number tiles, enjoy the magic of digit, coordinate your eyes, hands and brain. Challenge your logic and brainpower, have fun and enjoy it! How to play Numpuz? Sliding puzzle game consists of a frame of numbered square tiles in random order, with one tile missing, The objec…

“One of the Best New Android Games released this week - July 2018” - AndroidPolice.com "Fliplomacy is a MUST for any puzzle lovers." - 9.1/10 - AppAdvice.com How about a game that combines the simple & easy mechanics of childhood favourite board games such as Checkers, Draughts, Othello, Reversi etc with brain twisting puzzle eleme… 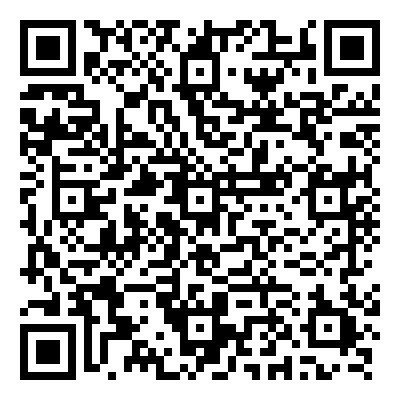 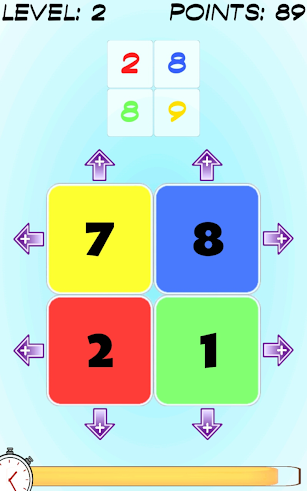 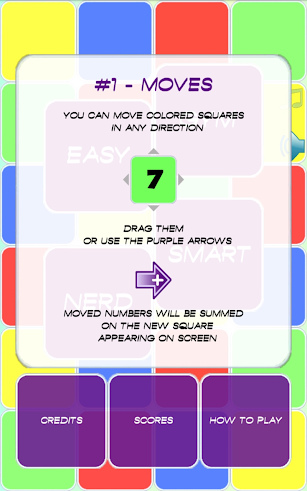 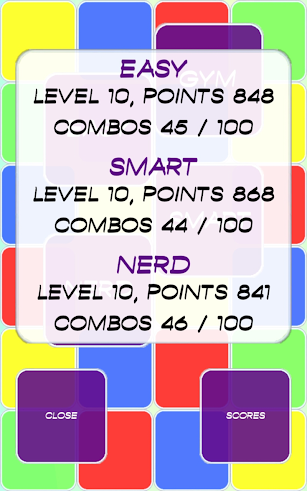 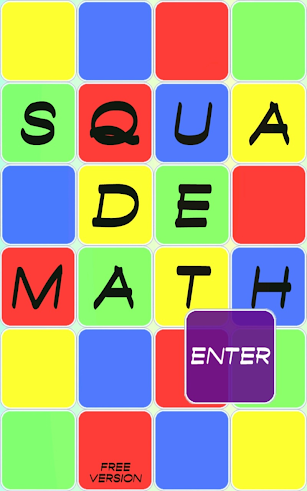 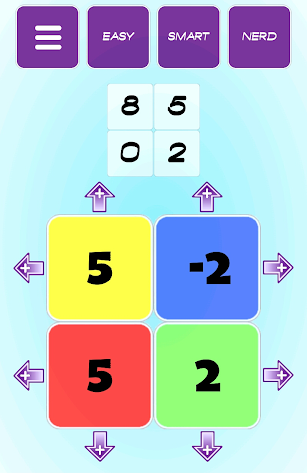 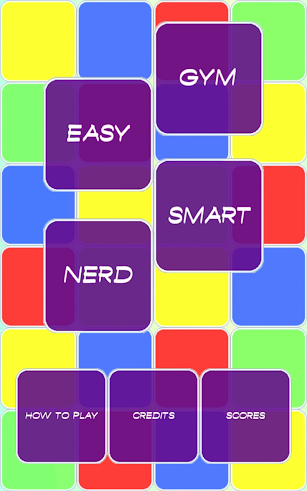 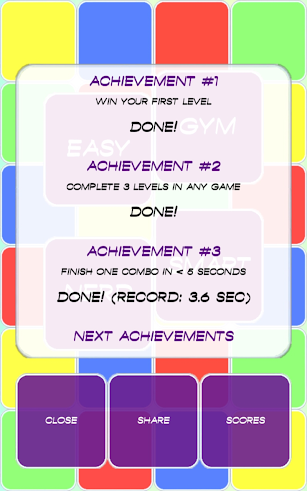