Stories have gained in popularity in recent years. In English they are mostly known just as Mystery Riddles, but in German they’re also called Lateral Thinking Riddles, Mysteries, Riddle Stories or Black Stories.

* Aren't you ready to buy this full version?
Install the lite version: https://play.google.com/store/apps/details?id=pl.hexmind.stories

* More about game
Stories are a special kind of riddles that are designed to be interactive. They are fun for car rides or other occasions. They are usually played in a group, with one person hosting the puzzle and the others asking questions which can only be answered with a "yes" or "no" answer. Depending upon the settings and level of difficulty, other answers, hints or simple explanations of why the answer is yes or no, may be considered acceptable. The puzzle is solved when one of the players is able to recite the narrative the host had in mind, in particular explaining whatever aspect of the initial scenario was puzzling.

* Example
A man walks into a bar, and asks the bartender for a drink of water. The bartender pulls out a gun, points it at the man, and cocks it. The man says "Thank you" and leaves. What happened?

Eventually the questions lead up to the conclusion that the man had the hiccups, and that his reason for requesting a drink of water was not to quench his thirst but to cure his hiccups. The bartender realized this and chose instead to cure the hiccups by frightening the man with the gun. Once the man realized that his hiccups were gone, he no longer needed a drink of water, gratefully thanked the bartender, and left.
[http://en.wikipedia.org/wiki/Situation_puzzle]

A simple but engaging game of word search for kids aged 4-7. The game consists of 20 levels, each with 9 words to find. The words range from 3 to 5 letters. Words can be found across, down or diagonal. Even preschool children can get a jump learning with the fun activity of finding words. Completely Ad Free!

The app 'choical' is an easy tool to input your event to your calendar app. If you have ever suffered how the calendar app requires you too many taps, 'choical' willingly helps you! You can easily add your event with natural word such as 'running tomorrow morning' or '20130830 day off' 'choical' needs onl…

MARBLE SLAM, Shoot the marbles down by forming clusters of three or more marbles. Just aim and beat the timer. Now you can Tap on the screen where you want to aim and shoot. Have fun! How to play: 1.Tap where you want the ball to hit. 2.To group 3 or more bubbles to make them burst. Features: - Puzzle Mode,use the limited marbles to clear all the…

REVERSE' EM is a REVERSI GAME, Dark must place a piece with the dark side up on the board, in such a position that there exists at least one straight (horizontal, vertical, or diagonal) occupied line between the new piece and another dark piece, with one or more contiguous light pieces between them. In the below situation, dark has the followin…

The C7 Planimetric System II from the recovery of a coordinate file (geotxt) of any polygon, in itself generated by surveying with GPS Android or image vectorization on the GMaps or edited by some external program topography, allow processing various functions of a planimetric such as: - Structuring sub polygons (assembling a new polygon sequences… 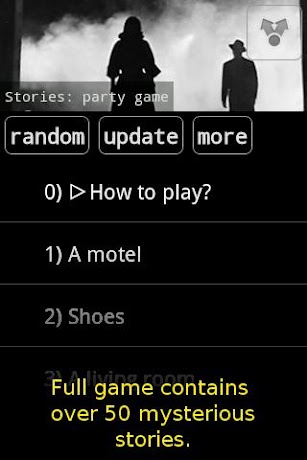 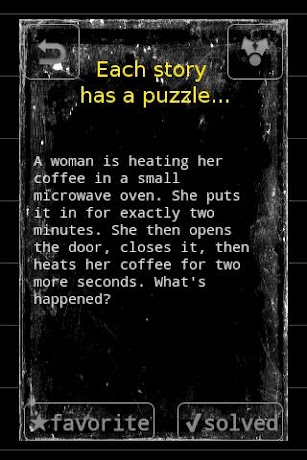 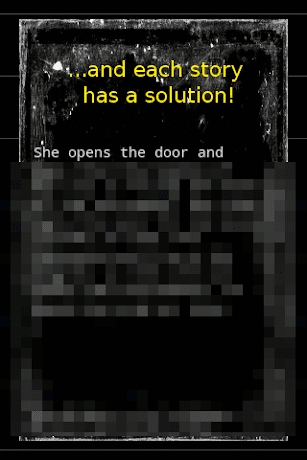 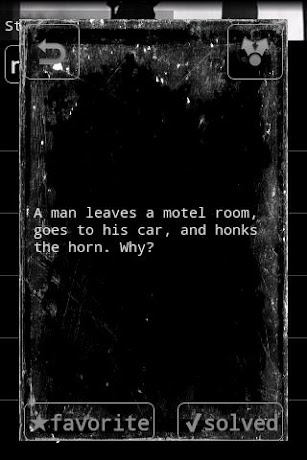