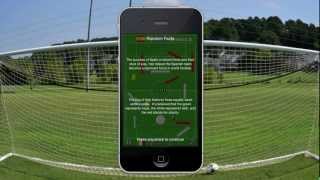 Strike The Goal is a fun soccer/football/futbol themed physics puzzle arcade game. The goal... of the game is to strike the ball into the goal. Move your teammates in the white jerseys around to help set up the perfect shot, or you may need to simply move some of them out of the way. Aim the arrow in the direction you want to kick the ball to score a goal while avoiding obstructing opponents & yellow cards. However, sometimes you might be able to use an opponent to your advantage. The match is lost when you strike a wrong goal, get two yellow cards, or strike the ball more than 9 times(tournament mode only).

-Plan out each strike by moving teammates around or just quickly strike it.

-Challenge yourself by trying to score in one strike.

-20 Achievements/Trophies for a total of 1,000 Game Center achievement points.

-Opponents stand still, move around, and sometimes attack the ball.

-Extend the aiming arrow further for a harder kick or shorter for a softer kick.

-Use coins earned in game to buy different balls & fields.

-Learn about different countries before each match. Over 700 random facts in the game.

Strike The Goal is a new type of puzzle game. It has a colorful soccer theme with a slightly retro design. It's a physics puzzle because you have to think logically if you're trying to make a goal with 1 strike or flick. However, it's also an arcade style game because of the quick jump in/jump out gameplay. It can also be played as a fast-paced crazy game by just striking the ball randomly and watching it bounce all around. Pull, flick, and kick!

No matter what you call this beautiful game....soccer, futbol, or football, you can still have an awesome time with this app. Take a break from playing FIFA and check out Strike The Goal, casual fun for children, kids, adults....all ages! You'll also learn random facts about different international countries before each exhibition match, but that option can be turned off in the settings. Have a great time with Strike The Goal on your phone or tablet, including the brand new Nexus 7 and Samsung Galaxy S3!

Get ready for the 2014 World Cup in Brazil with this different & unique soccer strategy/puzzle app!

Mercy Road is a fast growing church on the north side of Indianapolis challenging generations to live boldly and love deeply in their sphere of influence. We believe God has a purpose and plan for your life regardless of your past, your current status, fears, or even failures. You were created for a reason and God is calling each of us back to Hi…

Electron Flux is a puzzle game where the player designs machines to process energy particles. The particles are fed to your machine, and they must be energized and routed to the output using arrows, switches, pauses, lasers, and more! Submit your scores to the online scoreboard to rank your design and efficiency! Contains 24 levels and a soundtra…

Ben-Gurion University of the Negev student information about exams, grades and tuition and TimeTable

Features: * No ads * No spyware * Can fully customize text and background color * Can choose to use custom TrueType fonts (no fonts included) * Possible to browse SDCard for books (not supported on all devices) * Slide finger along left edge of the screen to adjust screen brightness * Slide finger along right edge of the screen to adjust font size…

**This is not an official RSS app** Number one RSS app on play store with 90+ thousands downloads and 4.8 rating. * 'Bharat Mata Ki Jai'*'Vande Mataram'* RSS Mobile app is one stop solution for not only swayamsevak's but anyone who is interested to explore sangh. Application features:- 1. Join and have real time conversation w… 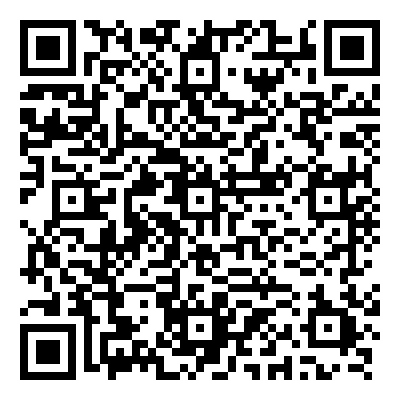 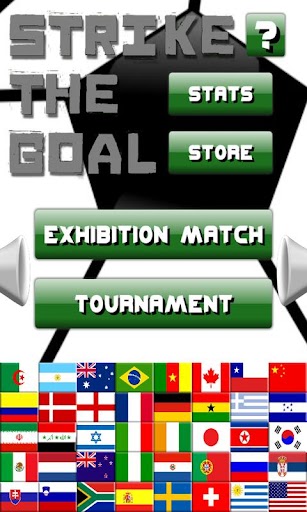 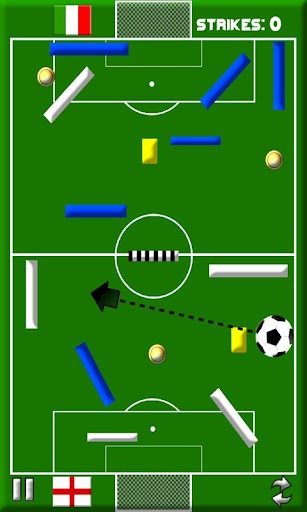 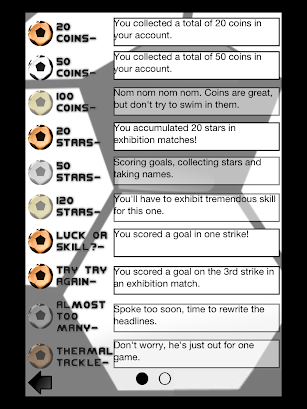 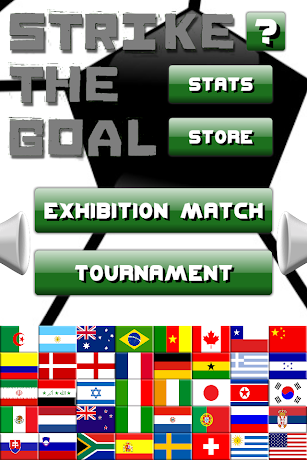 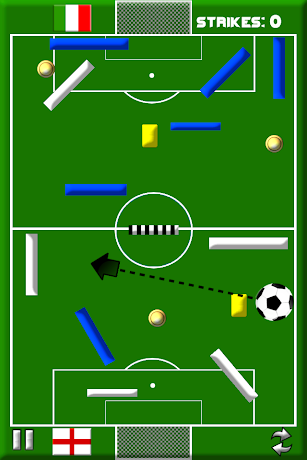 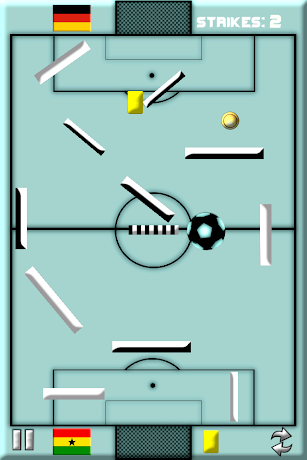 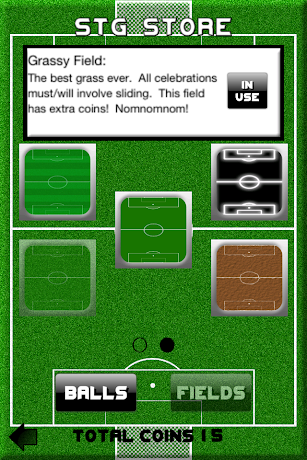 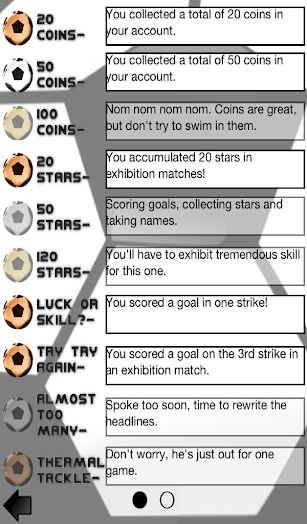 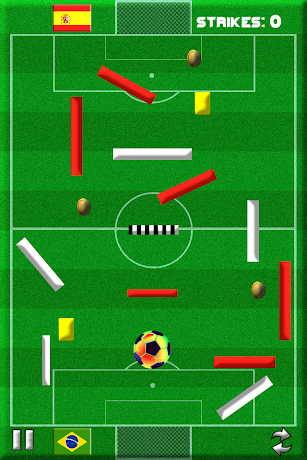 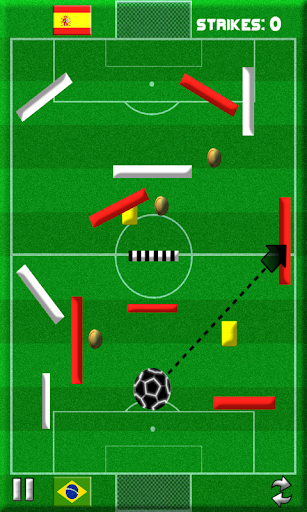 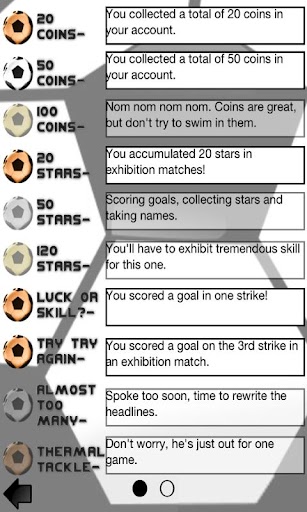 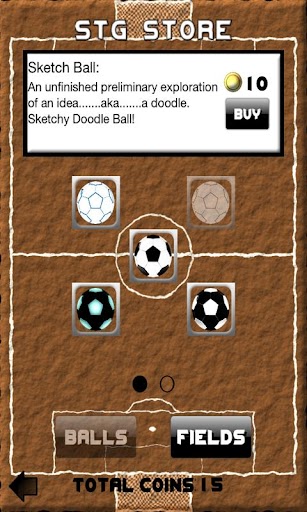 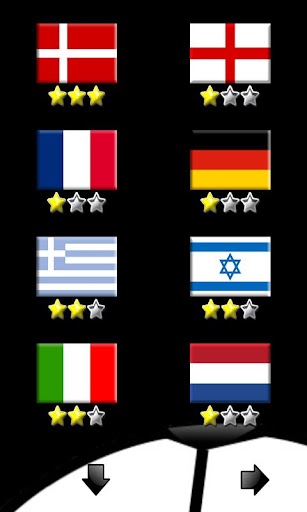 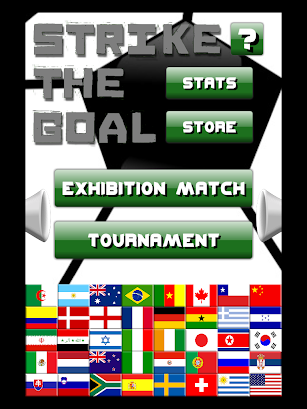 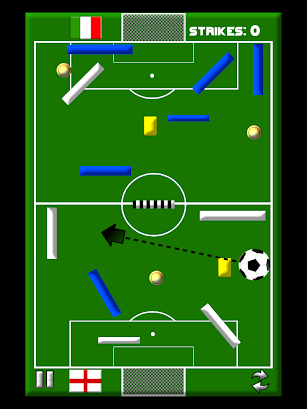 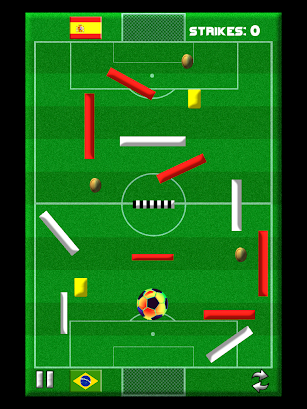 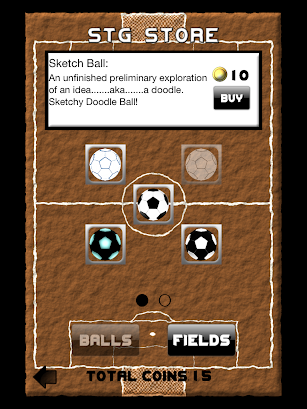