Sudoku pro puzzle game is great Sudoku game that have been developed for the best game experience you may have, Sudoku contains very specific help page that will help you if you are a new player, or just want to learn some new good strategies, Sudoku contains many variations of game difficulties, and many puzzle boards, total of 5000 puzzles.
Sudoku Pro Puzzle Features:
* Include Sudoku-X, Hyper Sudoku, Percent Sudoku, Color Sudoku and Squiggly Sudoku.
* Include five difficulty levels: Easy Sudoku, Medium Sudoku, Challenging Sudoku, Hard Sudoku, and Fiendish Sudoku
Sudoku also contains many options what will help you to costumes the game by your choice, Sudoku is very fun game for think people, it’s trains your brain skills and help you develop good features within yourself.
Sudoku originally called Number Place is a logic-based, combinatorial number-placement puzzle. The objective is to fill a 9×9 grid with digits so that each column, each row, and each of the nine 3×3 sub-grids that compose the grid (also called "boxes", "blocks", "regions", or "sub-squares") contains all of the digits from 1 to 9. The puzzle setter provides a partially completed grid, which typically has a unique solution.
Completed puzzles are always a type of Latin square with an additional constraint on the contents of individual regions. For example, the same single integer may not appear twice in the same 9×9 playing board row or column or in any of the nine 3×3 sub regions of the 9×9 playing board.
The puzzle was popularized in 1986 by the Japanese puzzle company Nikoli, under the name Sudoku, meaning single number. It became an international hit in 2005.

What concerns you about your health today? Check your symptoms and find out what could be causing them. It's fast, free and anonymous. Symptomate is the most advanced symptom checker that uses artificial intelligence to evaluate your symptoms. Developed and validated by doctors, Symptomate knows more than 800 conditions and will help you to ch…

We've put together some great tools in our mobile app for our clients! No more searching for policy information and ID cards-- you can keep everything at your finger tips wherever you are. Submit Claims and include pictures and descriptions, Start policy changes, Login to Service 24/7, Get Quotes and Stay in touch with us with a quick touch.…

Get news and resources about issues facing U.S. education today and strategies to better serve every student. Together we can guarantee that every child graduates from high school ready for college and the world of work. This app gives you… • IDRA Newsletter, 10 per year with occasional supplements • IDRA eNews for updates, alerts, resources and…

Collected in-house production programs and the table of contents for a book study based top free learning planner service, to provide you the best planning environment. And you study the book, but if you register, you automatically planner service application itself is linked to the book, the table of contents jjasil other planners can more effecti…

THE BEST WAY TO LEARN ANY STOTRAM ON THE GO... "VEDHA PATASHALA SERIES" Features of this App :- From this version, the app is now fully functional with all the special features listed below WITHOUT any limitations. This App is specially designed to accommodate unique features like : 1. Gurukulam way of learning. 2. Multi language sup… 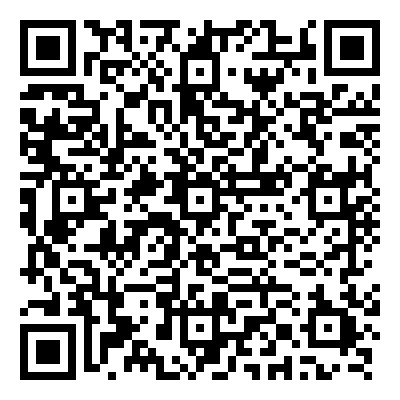 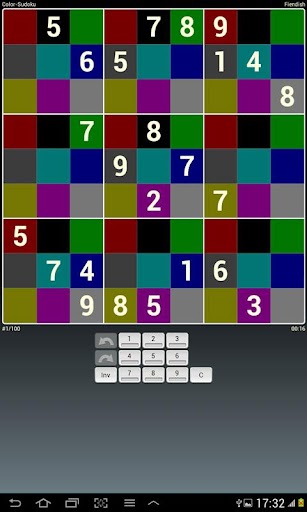 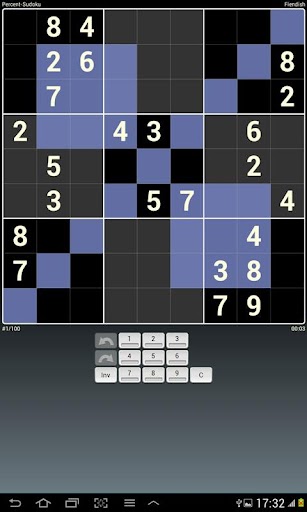 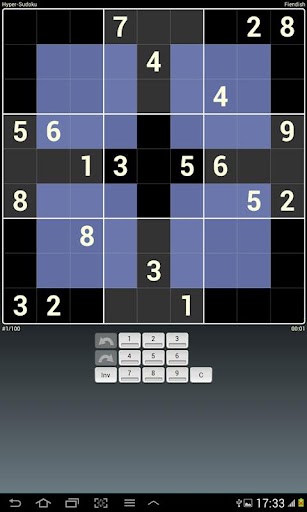 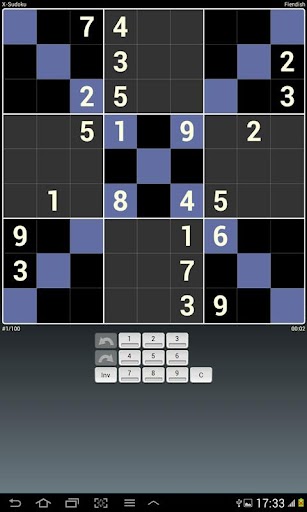