Bored with normal Sudoku rules? Sudoku Revolution 2 brings you new rules for Sudoku! Also for those who like kenken, mathdoku, arithmegrid, calcudoku, andoku and other varied logic puzzles.

Sudoku Revolution 2 contains several diverse variations / variants of Sudoku puzzles. These varied versions of puzzles surely will give you fun.

Basic Rule: Fill numbers in the board such that every row, column and region contains one occurrence of each number.

* Normal Mode: Basic Rules.
* Anti Diagonal: each diagonal has at most three different digits.
* Consecutive: all the places where adjacent cells are consecutive numbers have been specially marked.
* Non-Consecutive: no two adjacent cells have consecutive values.
* Argyle: every marked diagonal line contains each digit not more than once.
* Anti-King: neither orthogonally nor diagonally adjacent can have equal digits
* Anti-Knight: all cells at a chess knight move (at a distance of 2 by 1) must hold different digits.

Free play through hundreds of levels.

Shop local. Earn rewards. Vicinity lets you earn points and collect rewards at hundreds of participating neighbourhood businesses. Vicinity is simple, free, and best of all, it's one card that works at many of your favourite restaurants, coffee shops, salons, gyms, retail stores, and more! Use the Vicinity app to: • discover participating bus…

This is an official home delivery app of Havmor Restaurants India. Now you can order delicious food from your favorite Havmor outlets. We will notify you about the order progress through SMS and e-mail. We have included all of our signature items that you will surely love. Just download the application and start ordering. You may choose to pickup…

Are your customers complaining about slow service and delayed check? Get RanceLab FusionMobi POS for your restaurant. It speeds up customer service, food delivery and billing by using tablet or mobile for order taking and tender. You can choose to run it on Android, iPad or Windows. Unlike other mobile POS, it is easy to get started. Just download…

Learn wolof / Easy Wolof is an app that aims to teach you wolof, main language of Senegal, also spoken in Gambia and in Mauritania. With Easy Wolof the only complete wolof app of the Play Store, discover a recreational way to learn Wolof language. Whether you are a tourist, a businessman or a businesswoman, humanitarian volunteer, a senegalese cu…

PQI Connect+ is a free app developed by PQI for the Android OS that allows users to use their mobile devices to directly access files on PQI Connect without any complicated set up or unnecessary steps. With just a touch, users can quickly manage or transfer multimedia files between their PQI Connect and mobile device.(PS. Not support Google Nexus 7…

Get the Accessibility Services App! Are you a student with a disability? Are you attending Lethbridge College? If you answered yes to those questions, then this is the app for you! The app allows Accessibility Services to communicate with you throughout your time at LC. App Features: - book appointments for your exam accommodations - contac… 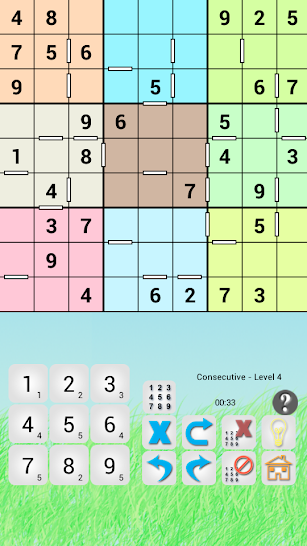 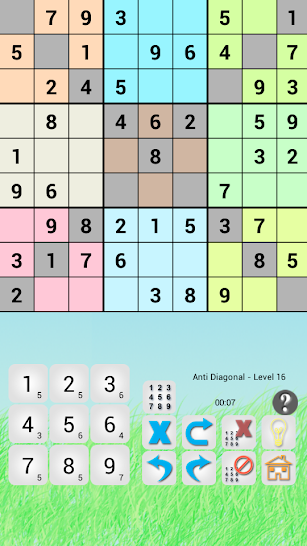 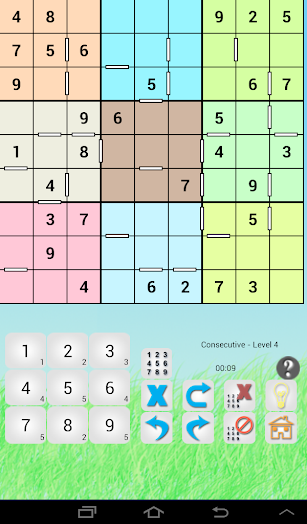 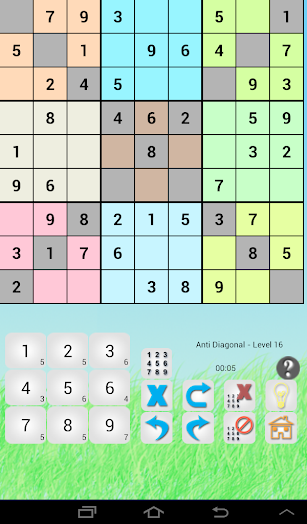 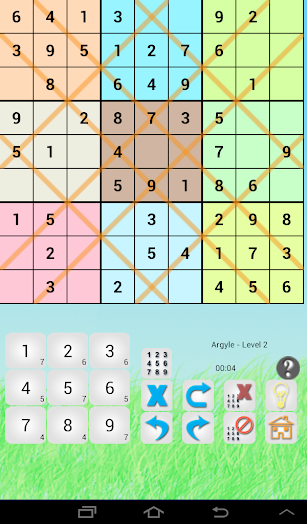 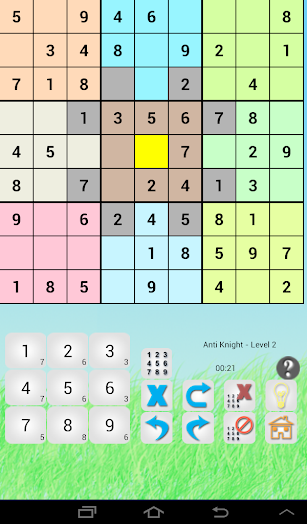 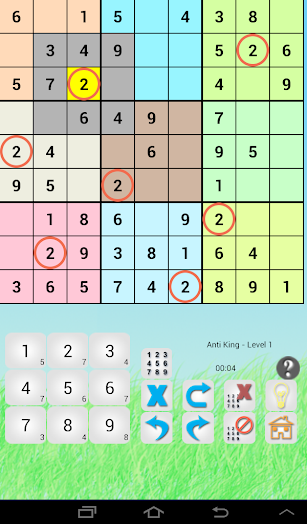 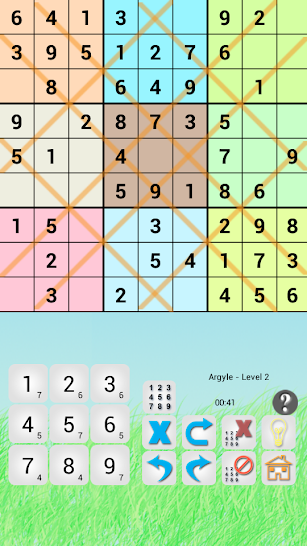 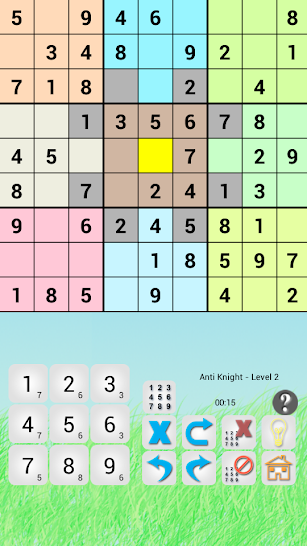 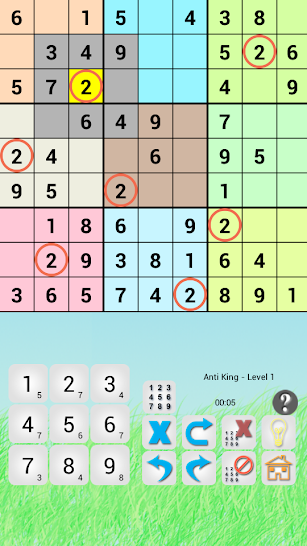 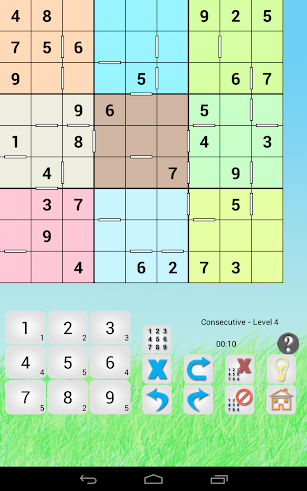 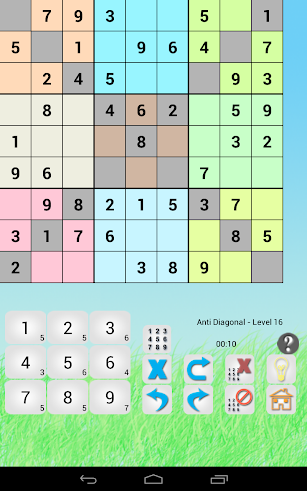 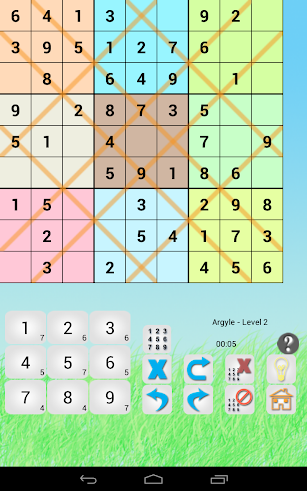 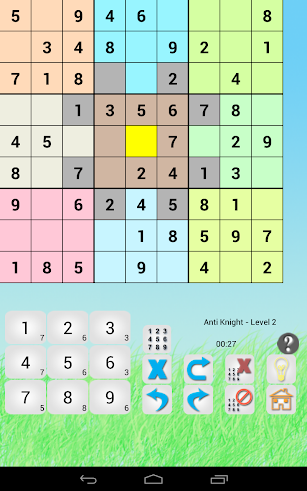 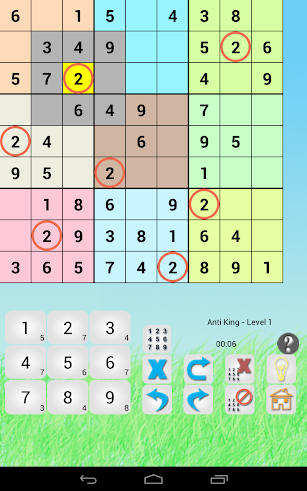