Sudoku is a game of numbers - specifically, the numbers 1 through 9 - but it really isn't about math. It's about logic. Instead of 1 through 9, you could use the first nine letters of the alphabet or a set of nine symbols, and it would be the same game.

The basis of sudoku is a nine-by-nine grid. You've got three sections to think about: rows, columns and boxes.

The goal of sudoku is to fill each nine-square row, each nine-square column and each nine-square box with the numbers 1 through 9, with each number used once and only once in each section. It's the interaction between the rows, columns and boxes that tells you where the numbers need to go. So if you were to start with a blank grid and fill in the numbers for row 1, column 2 and box 4 according to the sudoku rules.

Of course, starting with a blank grid wouldn't make it much of a challenge. A sudoku puzzle already has some of the numbers filled in, and it's your job to figure out where the rest of the numbers go.

Differences from the free version:
- More games.
- No advertising.

Options:
- 3 seasons with 150 games. 5 levels of difficulty.
- Very comfortable dynamic keyboard to quickly select the correct number.
- Rating game users with display of the country.
- Displays the number of entering and remaining digits.
- Painting numbers on the keypad at its full entry into the game (9 digits).
- Add notes and more.

Learn Spanish intuitively! Spanish language tool for building sentences based on library of over 1050 of the most common words and phrases. Provides full range of verb conjugations, nouns, and adjectives. Create your own sentences and form your personalized phrasebook! In addition to the word library, Spanish Builder provides: * Spanish numbers * T…

Enjoy an amazing Ocean Waves Live Wallpaper HD in a Stormy Weather condition, with calming effect. Add this Storm Ocean Live Wallpaper now and you will find yourself being there near the agitated Ocean and you will see how easy it is to fall into the Oceans trance. This is a HD Live Wallpaper with some giant clouds announcing a big storm over the…

The Shabbat & Holiday Times app will quickly and easily get you the times you need for the upcoming Shabbat and Jewish Holidays. Times are automatically selected based on your current location and you can choose to show times for any other location worldwide by entering a city or US Zip code. The app lists both Shabbat and holiday candle lig…

Just tap any file or folder and share a direct link with your friends. AXEL lets you access files stored on ANY device – all from your phone. Link your computers(Mac & PC), tablets, and mobiles together to quickly transfer files between them. SHARE ANYTHING - Ridiculously easy to use – just tap a file or folder to share a URL - Select wheth… 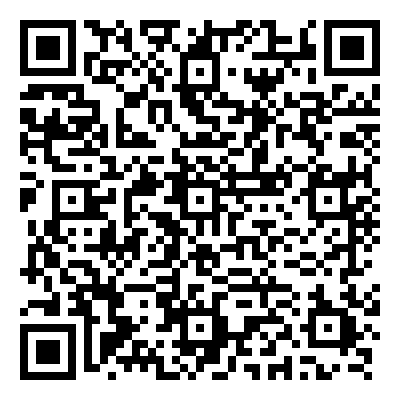 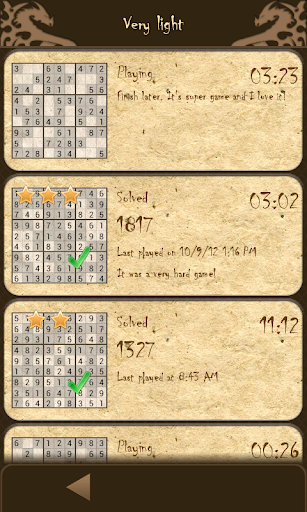 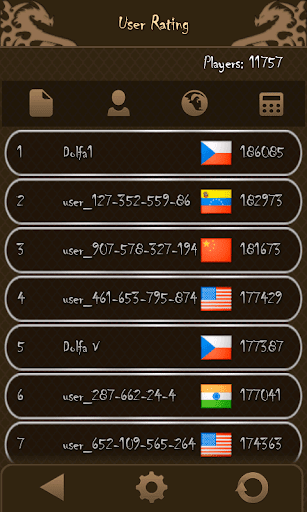 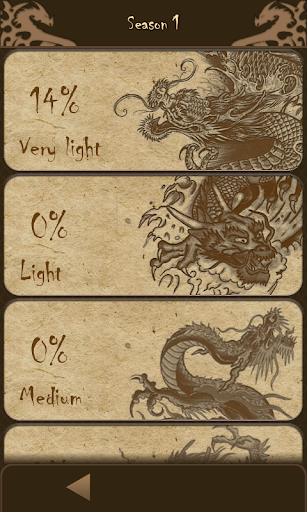 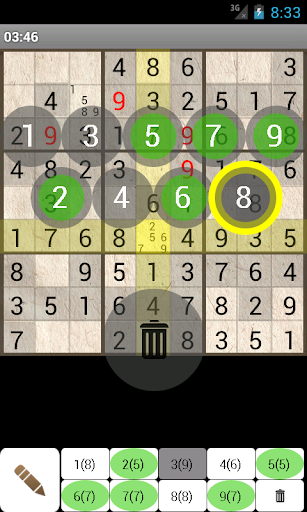 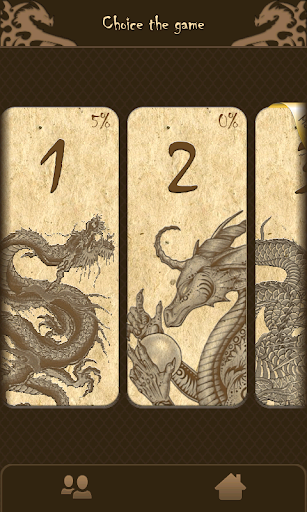