"I still can't stop playing this"

Feed the monsters colored condos from the teetering tower, making matches both with their color and within the tower itself. Zillions of possible combos and bonuses combined with stellar graphics and frantic music make it an absolute riot to play. The built in tutorial gets you up to speed on the complex game mechanics fast, and from there on out it's an instant addiction.

The app's production value is through the roof; it's slick to play and almost tempting to just sit back and attempt to absorb a bit of the rainbow cacophony emitting itself from your device. The multitude and variety of goals to complete plus the scores of discoverable extras keep things fresh and sweet.

Look awesome up in the Apptionary (that's the App Dictionary, duhh), and you'll find a screencap of Adult Swim's Super Monsters Ate My Condo!

Adult Swim's giant, hungry monsters are back for a second helping in Super Monsters Ate My Condo! Everyone's favorite colored condo-matching experience is now more frantic than ever as you try to get as many points as possible in TWO MINUTES. Make matches with helpful new condos like the bank and the clock while avoiding nasty new condos that generate nukes and acid. Spin the Monster Wheel for good luck and grab all-new boosts to send your multiplier (and your score) into the mesosphere! (FYI, the mesosphere is higher than the stratosphere -- look it up.) See below for the complete list of exciting new features!

Brought to you by Adult Swim Games, creators of “Robot Unicorn Attack”, and PikPok, creators of "Flick Kick Football".

FEATURES:
- Two-minute time limit for fast, frenzied fun!
- Over 90 goals to complete. Can you earn the rank of “Condo Eater”?
– Equip boosts that’ll buy yourself some time or improve monster powers
– New crazy condos like the dog, nuke, clock, acid and more
– Spin the Monster Wheel for a shot at extra coins or power-ups
– Dress the monsters up in fancy hats to raise your multiplier to insane levels
– Share your top scores on Facebook
– Can you discover the “Orient Express”?

HAVING PROBLEMS? Help us fix any issues you run into while playing - email games@adultswim.com and tell us what you're seeing along with the device/OS version you're on.

“Nails everything I could want in a 'defense' title…simply a blast to play." 5/5 Stars –TouchArcade "One of the best games I've played on the mobile platform -- full stop." 9.5/10 -Destructoid Dr. Lord Evilstein has kidnapped a princess, and now his evil lair is crawling with do-gooders. In this reverse spin on tower d…

"Best. Bingo. Ever." Welcome to Bingo Dragon! From the creators of Bingo PartyLand comes a live Vegas Bingo world starring the lovable Dragon Monster, Supercharged Cactus, Lava Shooter and much, much more - Nothing like other live Vegas Bingo games you’ve played! Get your DAUBERS & Bingo cards ready! Woohoo! Join the little monster’…

The BEST AD-FREE DOZER GAME on the store. Push coins into the bank to boost your score, push them in the gutters to get karma, win super cool prizes, go on quests through amazing worlds, upgrade your abilities & use power-ups strategically to maximize all your rewards. Still want more?! Head over to the spin wheel or the jackpot slots to try y…

Monsters Ate My Condo is an original and addictive puzzle game. We really mean it when we say "original". We haven't ever played something like this. Well, the core of the game is similar to other build-the-tower-avoiding-it-to-fall. However, that's the only similarity. Theme, gameplay and graphics are as original as hilarious. Gameplay: swipe cond…. 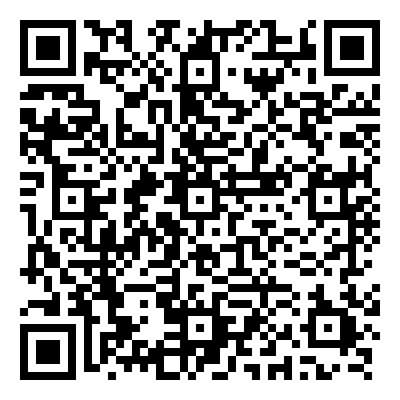 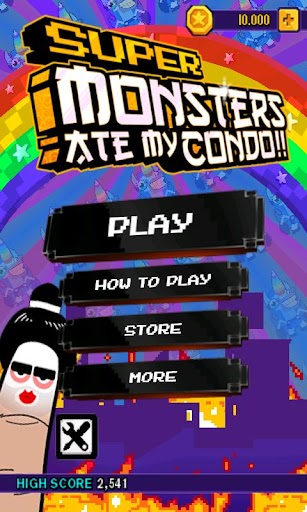 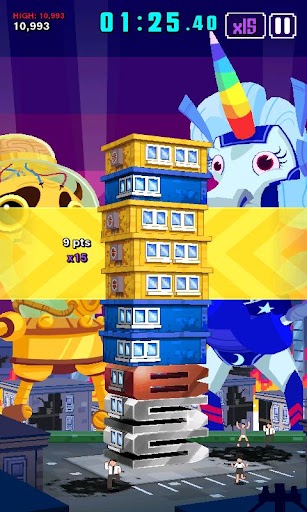 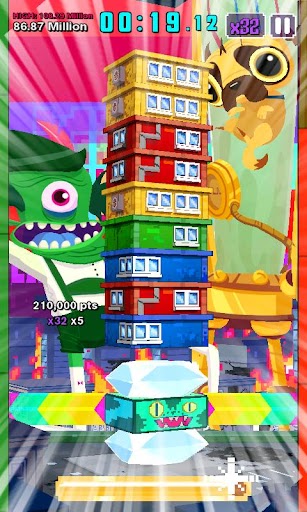 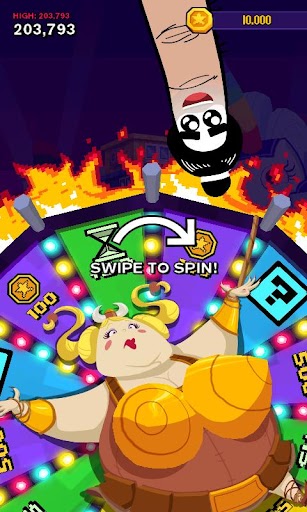 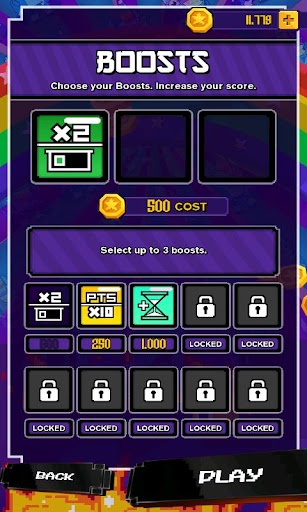