The Lords of Midnight: 8 bit

version 1.9:
* fixed crashes when saving or loading (android 5.0+)
* fixed a bug that would cause some erratic Doomdark army maneuvers
* add sensor-based landscape orientation changes (android 2.3+)
* use immersive mode (android 4.4+)
* for immersive mode, added "go back" option to exit menus without having to swipe-in to show the Android back button
* added some gestures, swipe to look left/right, long press to show load/save menu
* removed support for devices running 2.1 and earlier (sorry!)
Android
»  Games
»  Puzzle
»  The Lords of Midnight: 8 bit

An 8-bit style remake of Mike Singleton's 1984 classic adventure game "The Lords of Midnight". The remake remains as faithful as possible to the original game, while adding touch screen controls for the Android platform.

Released under licence, for other versions of the game see the official homepage at http://www.thelordsofmidnight.com

You start the game with 4 characters: Luxor the Moonprince, his son Morkin, Rorthron the Wise, and Corleth the Fey. By recruiting other Lords in the land of Midnight you must defeat the evil Witchking Doomdark in his fortress in Ushgarak.

The Ice Crown is Doomdark's greatest weakness, as well as the source of his terrible power. Help Morkin find the Ice Crown and discover a way to destroy it, ending the battle once and for all.

The game ends when either:

In order to claim victory:

Letters and numbers on menus indicate the appropriate keyboard shortcut for that option.

Write to SD Card permission is required to save the screen shots.

Watch live and On Demand shows and movies on the go using your smartphone or tablet. • Enjoy many channels included in your subscription, including live news and sports. • Set recordings while you are out. • Choose from thousands of On Demand shows, series and movies. • Save favourites, watch trailers and view ratings. • Start a movie on your T…

Theme purple-violet works only with GO SMS Pro application, if you don't have it, download for free from Google Play. New dark pink lavender style now in Your devices! The lilac, fuchsia skin for GO SMS Pro Theme = is minimalistic, simple or neon and futuristic them. Designed specially for people who love neon, light magenta or cyan and blue w…

Find same tiles in the 16 tiles colored with 4 colors within specified time.and touch it. It's a brain training program.

Avoid the wolves, find the keys, go back home. Oh Wolves Christmas is a simple casual game where you need to go around the coffers to open them and find the key that gets you home. It's the Christmas version of the standard game, perfect for this time of the year. The controls are: Dpad, the keys, the touch screen and the trackball. Besides this, t….

AudioGenerator has a very simple interface composed of 5 thumbwheels and an ON/OFF switch. Simply dial in the frequency in Hertz (cycles per second) and press the ON/OFF switch to start or stop the tone. The tone is a pure sinusoid. There are no advertisements. When the tone is ON, the thumbwheels are grayed out and the user cannot change…

Do you have it in the pocket , talking voice on the phone was heard ? I can prevent erroneous call initiation of calls in this! In addition , it is not sent when you press the call button by mistake when the children are playing in the smartphone ! ! This app is the app for you do not do phone call by mistake You can use the six functions primar… 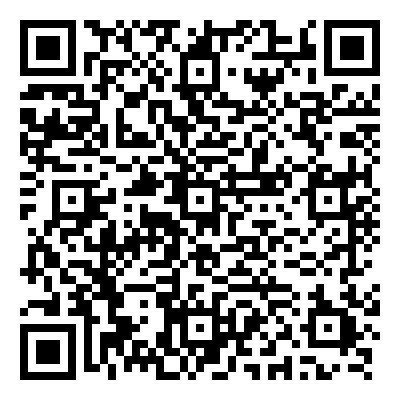 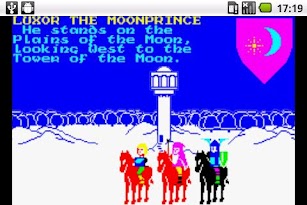 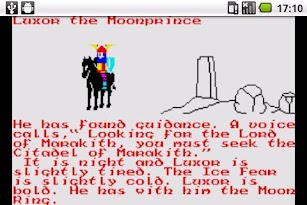 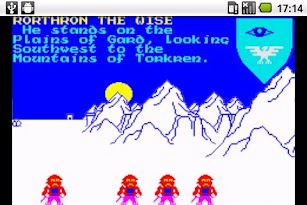 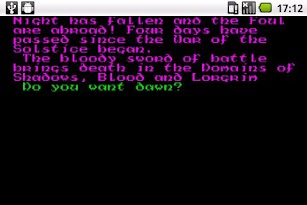 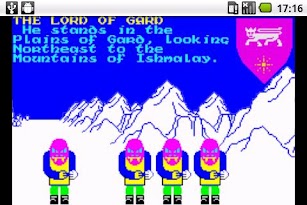 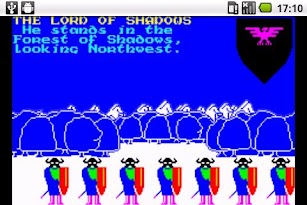 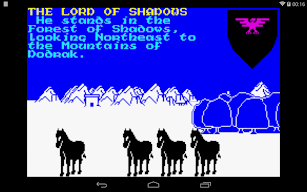 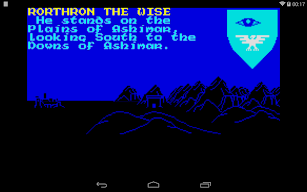 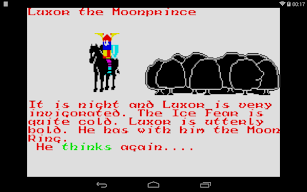