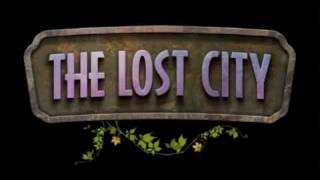 Nobody really believed her. Not even you, her favorite grandchild.

But she was right. And more so than you could ever imagine.

The city before you, deep in the mist shrouded forest, can't be found on any map. It shouldn't even exist. Though it's been asleep for a long time, you feel a mysterious power begin to awaken from the ruins around you.

Legend has it the civilization that built this place could somehow control the seasons. But nobody listens to legends.

And she was right.

You look again at the artifact she gave you. Close to this lost city, it almost seems alive in your hand.

The city does exist. It's real.

Could the secret magic, powerful enough to change the seasons, be real too?

Features:
• Inspired by classic point and click adventure games!
• Beautiful graphics that draw you into this mesmerizing adventure!
• Lots of items to collect and puzzles to solve!
• Original soundtrack and sound effects!
• A journal that keeps track of all the symbols and clues that you encounter.
• A dynamic map that shows all of the areas you have explored, as well as your current location.
• A complete hint guide and walkthrough built right into the game.
• The Lost City has been translated into several languages - with more coming soon!

Explore Park University! Thinking of attending Park University in Parkville, MO? Prospective students and families can navigate the campus and learn about our unique programs and culture through self-guided tours. Whether at home or on campus our interactive student guide will accompany you as you explore our offerings through the use of the GPS-e…

This is a FREE app with Ad in the App. There is NO TIME LIMITE for the trial. If you like it, please purchase the vcCalendar full version from Market. The full version doesn't have Ad. vcCalendar allows for secure storage of important events, notes, tasks and contacts. vcCalendar is a complete calendar application that links your daily busines…

Horizon is a Christian Fellowship where we gather for the purpose of knowing and worshiping Jesus Christ. We seek to be biblically equipped for service to God and to grow to spiritual maturity as followers of Jesus through the power of the Holy Spirit. Horizon is part of the Calvary Chapel family of churches with our main campus in Rancho Santa Fe,…

Welcome to the official Metro Calvary application. At Metro Calvary we want to share the Gospel of Christ as often, as much, and in as many ways as possible. Here are a few main features you will be able to do on our app: - Listen to audio, download audio, watch video, and read notes to Bible Studies from Sunday Mornings and Monday Nights. - Sh…

Heart Flow ! is so cute heart flowing and rolling live wallpaper ! Extremely customizable and will bring a flashy, colorful cute background . Some of the options include various colors, shapes, flow directions , message , clock and font, heart rolling and swelling , etc . Tapping the screen will cause an explosion of dots or other girly shapes… 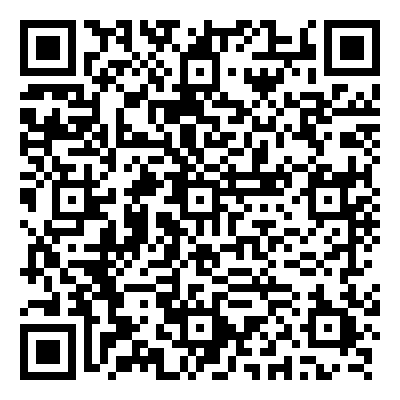 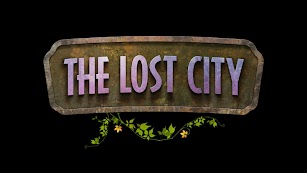 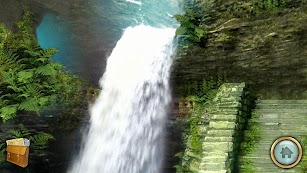 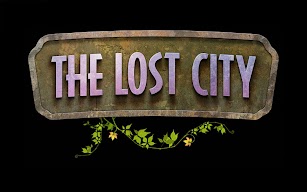 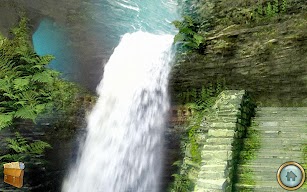 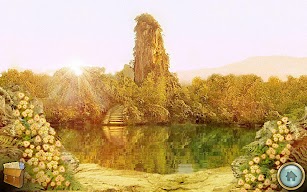 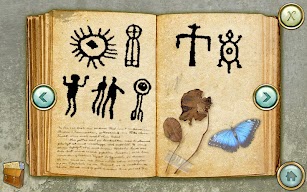 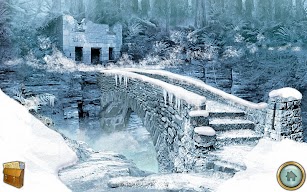 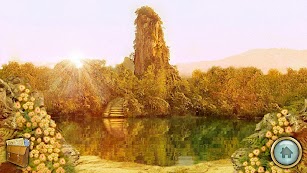 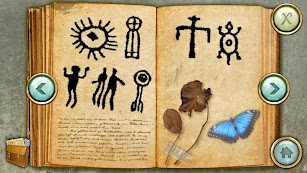 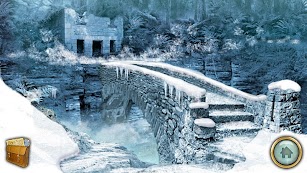 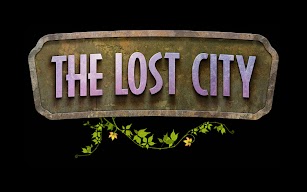 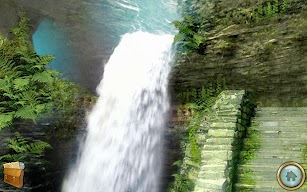 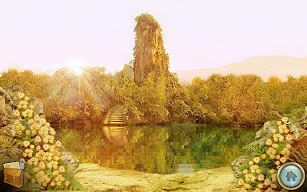 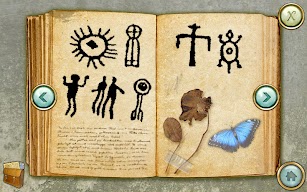 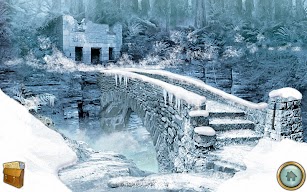