Do you remember that kind of puzzle in which you have to drag the pieces on a square board to complete it? The gameplay of Tilestorm is quite similar: what you have to do is to drag parts of a path to let the robot cross to the other side. It could seem easy, but it's not. Sometimes you will have to stop and think how's the correct order before making a move.

This time Eggbot has gone to Ireland, the land of his forefathers, to make his fortune and to do some sightseeing. Eggbot hopes to earn a thousand gold coins before he returns home, but he needs your help.

There are 4 different environments: Industrial, Egypt, Medieval and Jungle. There are just these four levels in the free version. The paid version comes with up to 100 unique puzzles to challenge yourself.

The game is set in quite acceptable 3D graphics. Drag-controls to move the pieces. The screentouch response could be improved though. What's more, it could alert with a popup message when a move cannot be performed, it's a bit confusing in this sense.

TileStorm has been developed by Jakyl, a developer, an experienced Android game developer. Reliable.

In a nuthsell, TileStorm Lite is entertaining and challenging. We're missing though more free levels to hook us up. It isn't a milestone, but it's acceptable.

In this highly-acclaimed TileStorm sequel, Eggbot has gone to Ireland, the land of his forefathers, to make his fortune and to do some sightseeing. Eggbot hopes to earn a thousand gold coins before he returns home, but he needs your help.

To help Eggbot you will need to guide Eggbot through every county in Ireland. Eggbot is not sure of the way though, so you need to make the paths for him to follow. Not all paths lead to gold, and some counties have hidden gold.

Eggbot's Irish Adventure is guaranteed to present a challenge to anyone that plays it and it will require real skill and mental dexterity to complete. At the same time though players of all ages will be able to enjoy adventuring through Ireland in this beautifully presented game.

Eggbot's Irish Adventure is set in 32 stunning levels; one for each county in Ireland. Many of the levels have unique content in keeping with the many famous sights to be found in Ireland, including the orchards of County Armagh, the New Grange of County Meath, and the Spire of Dublin. As well as really famous sights like the Giant's Causeway in County Antrim, and Blarney Castle of County Cork.

There are also some extra puzzles for bonus gold, that are completely optional, but present a really interesting and unique challenge.

'Eggbot's Irish Adventure is a fun sequel to the original Tilestorm by Massive Hadron Games. It delivers greatly with graphics, and is truly one of the best puzzle games out there' - Nikhil Katti, AppModo

* 32 levels; one for each county in Ireland of generally increasing difficulty.
* Individual level times stored...go back and try to beat your fastest time
* Tap the clock to reset or surrender any level

Please email us with questions/feedback.

Juggle is an arcade game inspired by the classics of the genre. We never get bored of physics-based puzzle arcade games. Its simplicity make them so catching and addictive. Jakyl's Juggle XHD has merged classic gameplays and retro inspired vectorial graphics to offer a tribute to the old-school games. And of course, to help us have a blast. It work….

A Mobile App for Ireland's Birdwatchers Irish Birds has information on 212 regularly occurring species of bird in Ireland. Ideal for birdwatching, with detailed information presented about each bird including identification, breeding, diet, conservation status & wintering habits. You can record your bird sightings by building up your list…

This handy application presents you several self-guided walking tours to see the best of the Dublin, Ireland, and it comes with detailed tour route maps and powerful navigation features to guide you from one sight to the next. No need to hop on a tour bus or join a tour group; now you can explore all of the best attractions on your own, at your own… 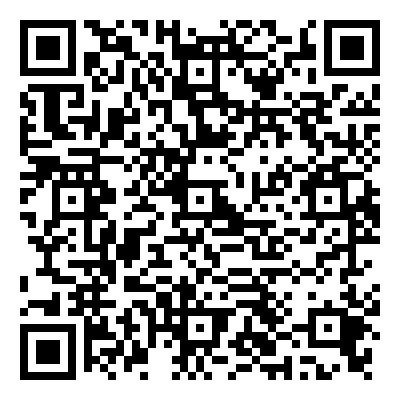 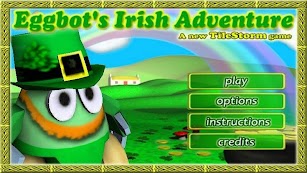 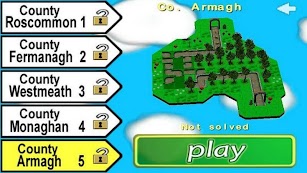 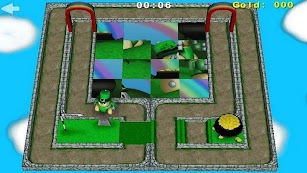 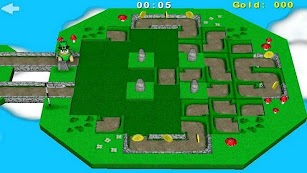