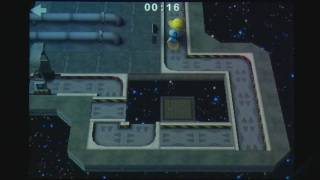 Do you remember that kind of puzzle in which you have to drag the pieces on a square board to complete it? The gameplay of Tilestorm is quite similar: what you have to do is to drag parts of a path to let the robot cross to the other side. It could seem easy, but it's not. Sometimes you will have to stop and think how's the correct order before making a move.

There are 4 different environments: Industrial, Egypt, Medieval and Jungle with up to 100 unique puzzles to challenge yourself. Beside levels, the paid version includes extra features as statistics, app2sd and individual leaderboards.

The game is set in quite acceptable 3D graphics. Drag-controls to move the pieces. The screentouch response could be improved though. What's more, it could alert with a popup message when a move cannot be performed, it's a bit confusing in this sense.

TileStorm has been developed by Jakyl, a developer, an experienced Android game developer. Reliable.

TileStorm by Massive Hadron is here for Android so you can find out for yourself why this game was a hit on iPhone/iOS and has been compared to Angry Birds for it's huge amount addictive and challenging gameplay.

100 unique puzzles and tens of hours of gameplay await you to tax your mental agility and lateral thinking. More fun than brain training with guaranteed satisfaction as you travel across four environments beautifully detailed in full 3D.

The aim of TileStorm is to solve a series of puzzles enabling 'Eggbot' the robot to make his way through each respective level to the exit. The first puzzles are similar in appearance and strategy to traditional sliding puzzle games, but later players will encounter tiles with completely different properties, maps with multiple solutions, and levels requiring the re-use of certain tiles. Not all tiles can be moved and some can only be moved in certain directions - look for the visual clues to help you solve the puzzle.

TileStorm is guaranteed to present a challenge to anyone that plays it and it will require real skill and mental dexterity to complete.

- 100 challenging maps of generally increasing difficulty
- 4 beautiful themes including Industrial, Egypt, Medieval and Jungle
- 5 great tunes - classic game tracks for each theme and the menus
- Player statistics stored under options menu including combined playing time and number of screen presses
- Individual level times stored - go back and try to beat your fastest time
- Tap the in-game timer to restart or surrender any given level.

Please email us with questions or feedback.

Vintage Ad Posters Sliding Puzzle “Finding a solution is easy, but finding the shortest solution is NP-Hard!” Android mobile users might remember playing the classic 15 puzzle (aka: Fifteen Puzzle, Mystic Square, Gem Puzzle, Boss Puzzle, Game of Fifteen, Minus Cube, or Magic Cube). It is the oldest type of sliding block logic puzzle invented by No…

Welcome to Chicken Blast, the best farm game in the app store! Tap 2 or more blocks and bricks, and complete the challenges of each level. The more cubes you drag and pop at one move, the better the chance you’ll unlock a cool booster that will help you defeat the obstacles. Use the cool power ups and boosts at the right time to clear the board and… 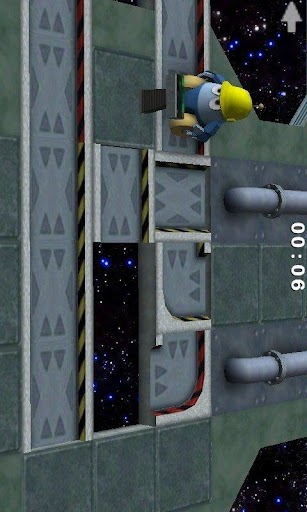 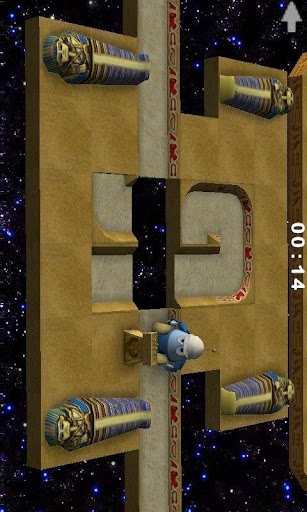 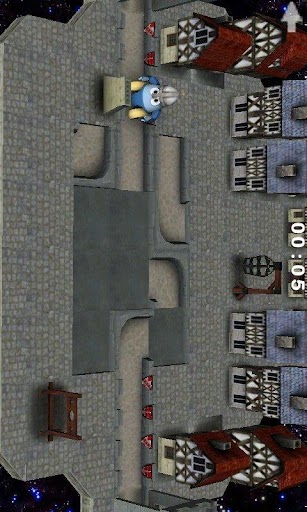 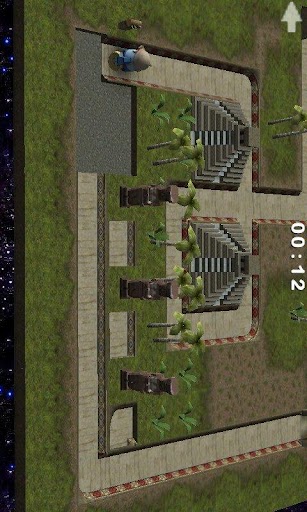 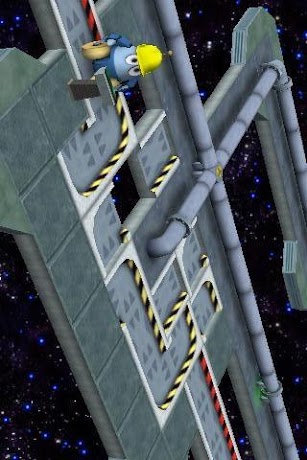 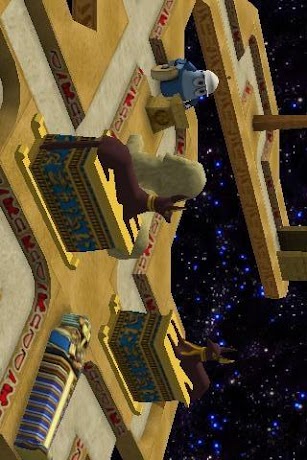 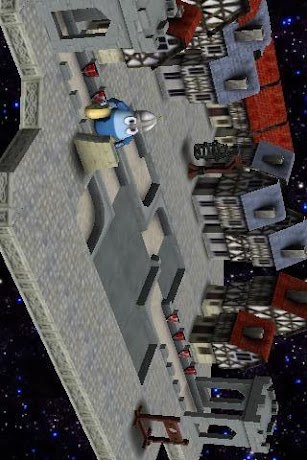 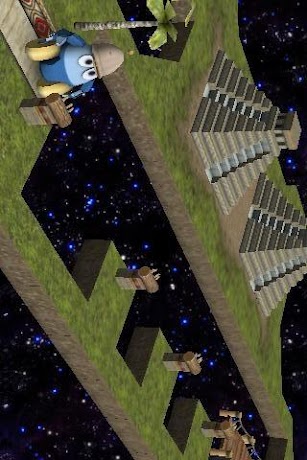