Slide the rocks and get the tomb to the exit

Tomb Slider is an entertaining puzzle game for Android in which the main objective is to help the hero get to the exit by clearing the path. By swiping your finger, you need to figure it out how to move the rocks strategically so the Incan warrior can escape.

You should try to solve each puzzle with the fewest possible moves and as quickly as you can, always trying to achieve the higher score. In total, there are 360 levels available in four level packs. If you like a good challenge, the game has OpenFeint suppot, which allows you to compete with other online users. If you're in a relaxed mood, it's always nice to play the relaxed mode, that has no time limit.

Alawar Entertainment, Inc. is the developer of Tomb Slider, a fun puzzle game that unfortunately can't have a higher score due to its false promotion. It's not a free game, as it asks you to pay in advance in order to play the game for more than one pack of levels. If you don't add coins, you can only play a small number of levels, which makes the game really short.

TRY & BUY: UNLOCK THE FULL ADVENTURE FROM WITHIN THE GAME!

Escape dozens of ancient tombs in this brain-busting puzzle game! Clear the path between the hero and the exit with a few swipes of your finger and enjoy eye-popping artwork that jumps off your mobile screen.
Using your keen intellect, figure out how to move the rocks that block the exit and help an Incan warrior escape hundreds of cleverly designed levels on his quest to reach the surface. The journey might not be easy, but it will be supremely satisfying! Whether you enjoy mind-melting challenges or an easy, breezy experience, Tomb Slider will provide hours of fun and addictive gameplay, so start the adventure today!

It is a very unique and simple game. Help the spider escape! Jump from platform to platform, push the other spiders out of your way, and other obstacles. Tease your brain with this maze solving game. [Features] - FREE TO PLAY - 25 unique levels(Easy - Normal - Hard - Very Hard - Nightmare Difficulty) - Amazing spider Battle - 11 language…

Help the helpless heroine to escape the ancient mace. Tombs of Eden is a 3D stealth game in which you have to guide the main character through a maze and find the key to the exit door while avoiding the guards that patrol the corridors. The main character is a young unarmed girl, so your only resources are stealth and cunning. You can't stand a cha….

101 Free New Escape Games is a collection of new games in various genres. After playing all these games, surely you will have the feel of escaping in reality. The games are full of puzzles and make a challenge to your brain. but definitely, you feel it's not an easy thing that kind of experiences gives at the time of play. The game is one of th…

501 New Room Escape Games is a combination of point and click type classical room escape games of different locations and it is developed and released by HFG Hidden Fun Games. These Escape games are logically developed with tricky puzzles, adventure location, messy clues, and obscured-hidden objects to enter into the clue of Best Escape games. Thes…

Are you ready for the thrilling experience with lots of drama and adventures? “Spotlight: Room Escape” is a thrilling app based on the theatrical drama scene. What would you be up to if you have been kidnapped and locked up in a strange room with no clue about how you reached there? You literally have forgotten everything and your only aim is to es…

Your one and only mission in this room escaping puzzle game is to find the way to open different doors and exit each and every room the adventure has to offer. Features: Challenging puzzles Logic brain teasers Easy to start – impossible to put down Explore different themed rooms! New rooms added frequently 100% FREE for Android! How to pla…

You Must Escape saga continues with third episode. Rooms full of tricks, traps and puzzles are waiting for you to escape. Find your way out from the the Egyptian tomb, abandoned warehouse, modern office and many more carefully locked rooms. Make sure you take all your puzzle solving skills with you before you enter the game. Because once you are… 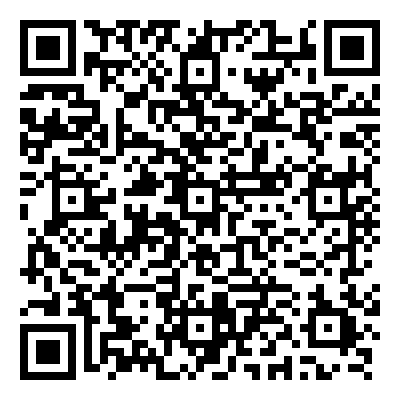 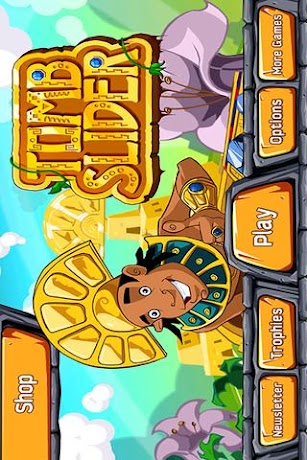 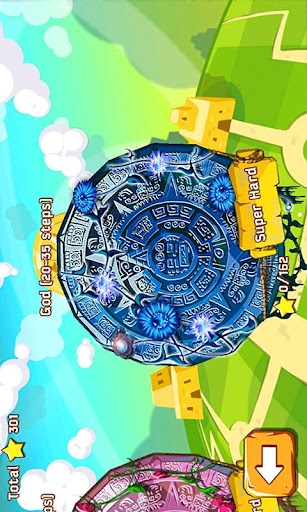 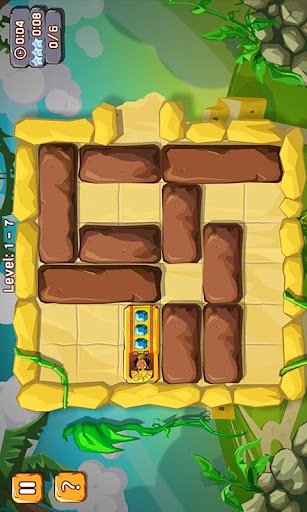 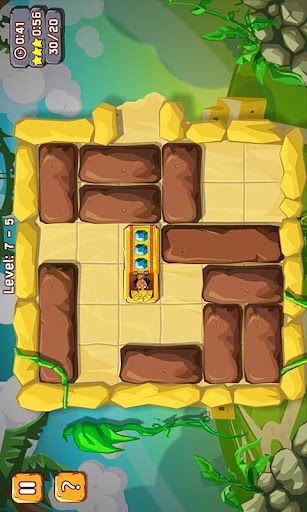 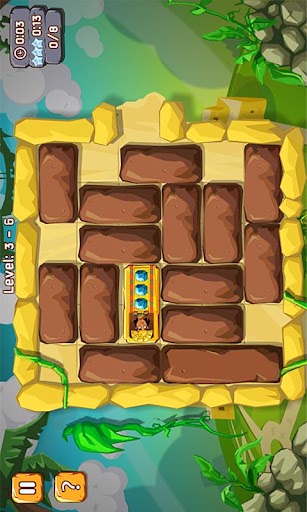