Free the car and progress through the different difficulty levels

Traffic Unblock is a simple puzzle game with a classic gameplay: slide the cars in order to make way for the red car, so it can leave the garage.

You already know the deal: move the other cars around, trying to find the best formula and strategy to solve the level. You should try to finish the task by using as few moves as possible, which will result in a three-star rating.

Graphics are quite simple and childish, so that doesn't really stand out. However, the game still works well and it's pretty fun if you're not tired of the genre.

BubbleSoft is the developer of Traffic Unblock, a short and entertaining game for exercising the mind.

Traffic Unblock is the best sliding puzzle game in Android market.
Traffic Unblock is one of the most addicting puzzle game.The goal is to get the red car out of the garage by sliding the other cars out of the way.Try to get all 3 stars in every puzzle.Will you make the shortest moves to find the exit in traffic jam maze?
How to play:
1.Horizontal cars can only move left and right and vertical pieces can only move up and down.
2.Move the red car through the puzzle.
3.Less moves to win more stars.
Features:
- Moves count
- Sound effects
- 2000 different levels and more to come with continuous updates.
- Hours of enjoy for FREE.
- You can enable/disable sound from main menu options.
- Exquisite game design and superb effects!
- Click more button and play our other games.
- Share with your friends.
Help the red car get out of the garage.
If you like this game, please rate it and recommend to your friends.Give us a five star.Thank you!
Thanks for playing!

We try our best to design the most interesting games,but there must be some place not good enough.If you have any suggestions please tell us.Your 5-star reviews or comments or suggestions of improved, is the best support for us.Very Thank you!

Unblock Car parking is a challenging and addictive puzzle game. The goal of the game is to get the blocked red car out of some busy parking areas by moving the other automobiles out of the way. Help the red racing car get out of some difficult parking situations and traffic jam. Unblock Car Parking comes with 16 chapters divided in 3 different park…

ENJOY THE VERY EXCITING PUZZLE GAME WITH CRAZY CAR UNBLOCK WHICH IS ABSOLUTELY FREE!!! You are stuck in a messy parking lot try to take your car out by moving all the other cars on your way. How to Play Crazy Car Unblock:- 1.Horizontal cars can only move left and right and vertical cars can move up and down only. 2.Move the Yellow car through the…

Get the red car out in the fewest possible moves. Unblock Car Free and Parking Car are sliding puzzle games for Android where the objective is, as you could expect, to get the car out of the parking lot by moving the others so the main one can pass through. The controls are easy to learn: just slide the blocked cars aside in order to free the red o….

*** Help Police Out is a challenging Unblock puzzle or Parking Car game *** Traffic rush hour is coming. It's your time to be a good Police car conductor,Help Police out of the way. Your mission is to guide cars to the right lane to reach destination safely. Drag cars to moving. Will you make the shortest moves to find the exit in traffic jam…

Unblock the red car and help it leave. Unblock Car is a popular sliding puzzle game for Android where the objective is, as you could expect, to get the car out of the parking lot by moving the others so the main one can pass through. The controls are easy to learn: just slide the blocked cars aside in order to free the red one. There are three diff….

Car Parking also known as unblock car is a very addictive puzzle game. During the rush hour there are too many cars in the parking area. Your task is to unblock the red car and move it out of the traffic chaos. You can simply move the cars and trucks by sliding them. There are many game puzzles from very easy to extremely difficult. You will get go…

Free the red block and solve all the levels. Unblock Pro is another one of those puzzle games where you need to let a block out of the way. Slide the other blocks so the red one can leave easily: your task is to solve the puzzle with the fewest possible moves, trying to achieve a three-star rating after every chapter. A simple entertainment for fan…. 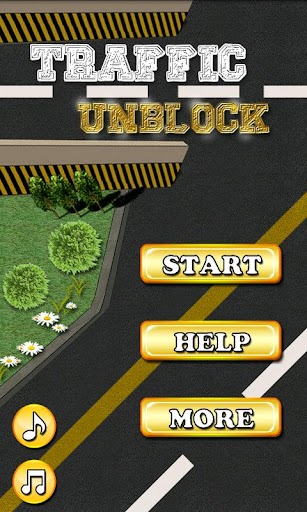 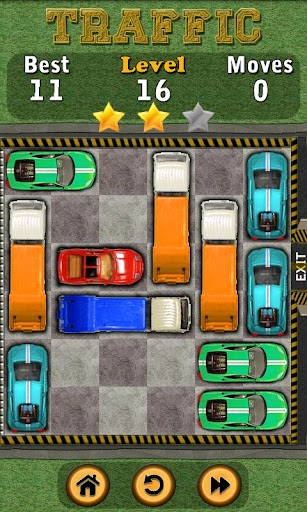 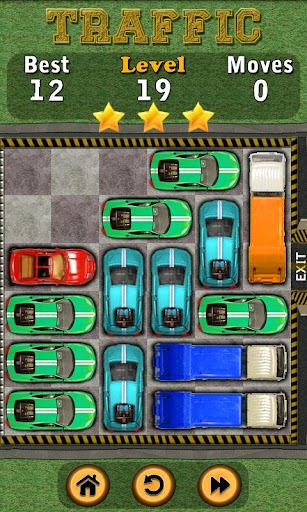 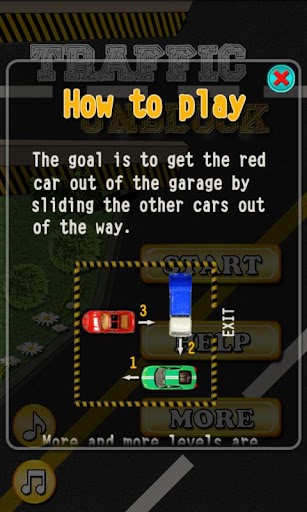 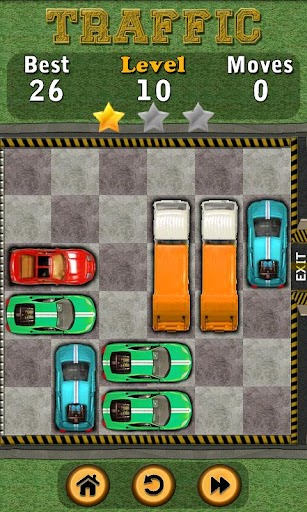 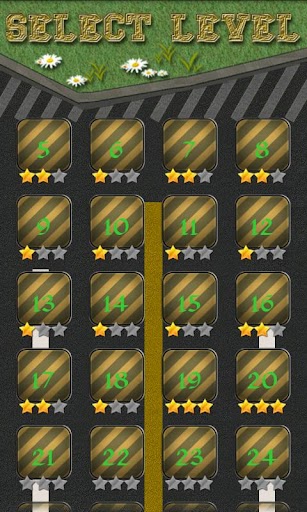 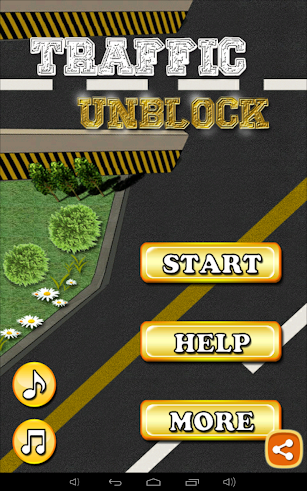 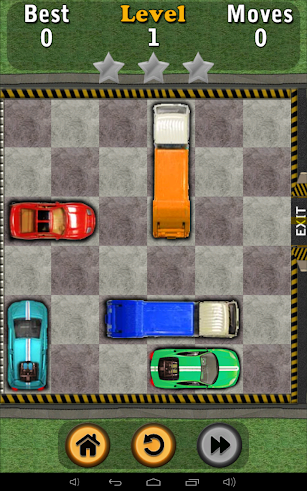 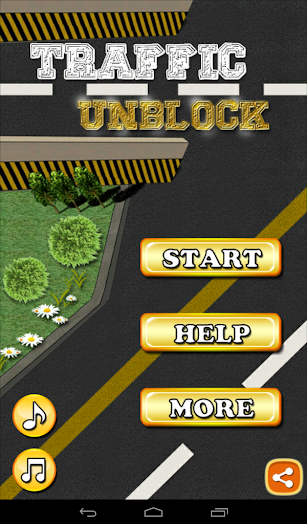 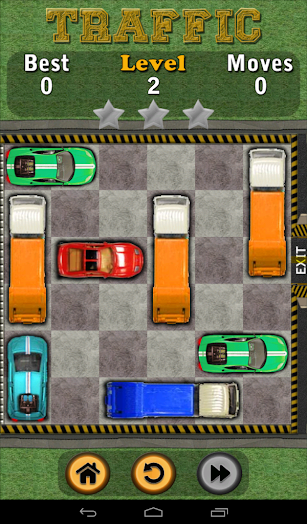