The first 30 levels are free with ads. If you want more levels, you can get additional 100 levels and remove the ads, all for just one dollar.

Lovely&Cut! Rolling dog!! You can set the background by selecting an image from the gallery.（＊While only SD card is mounted） You can choose the color of the background from eight colors. When you touch the dog, it becomes to reverse. It corresponds to a transverse home screen. Setting: Home-> Press menu-> wallpapers-> Live Wallpaper…

It is time-tested samegame of a puzzle game. I think that he enjoys himself to anyone simply and it gets with a simple rule. If the same piece that has adhered vertically and horizontally is chosen and clicked, a piece will disappear. The upper piece will fall and fill the crevice after a piece disappears. If a lot is erased as much as possible…

With Jasper Real Estate’s listings search on Android, your search has just become easier! No more carrying around listing flyers, trying to search for directions to each one. View eye-popping photo galleries of homes, scan featured listings, and utilize an entire area’s search with just a touch of your mobile device. With this app you now have a…

SunRidge Canyon’s 6,823-yard, par-71, Keith Foster-designed golf course unfolds around the rugged ridges and shady canyons unique to the desert mountains that divide Fountain Hills from Scottsdale, Arizona. The golf course gradually descends on the way out before doubling back to climb up the slope on the way in. This subtle elevation change lies a…

This is a full ebook which puts the traditional Catholic proofs of God's existence into a modern context. It covers most of the arguments raging in the theism v atheism debate and also includes quotes on the nature of God and his existence from c.80 philosophers and scientists. (To clarify for the benefit of a reviewer below: you need to access…

It is an application to perform the language change (a change of the locale) of the android. (1)It is provided by a language of optional 49 with android 4.4 by default. (2)If there is additional language that you want, you can set. (3)Because it is sorted by cord order of ISO 639-1, the list of choice can easily look for the objective language.… 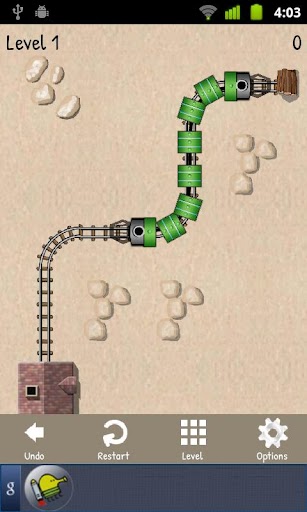 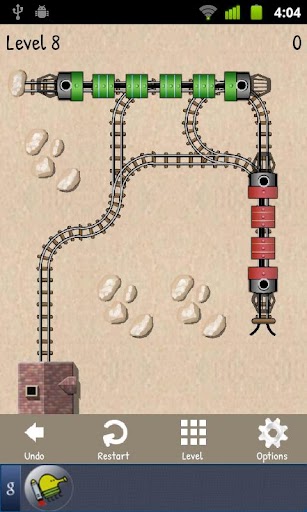 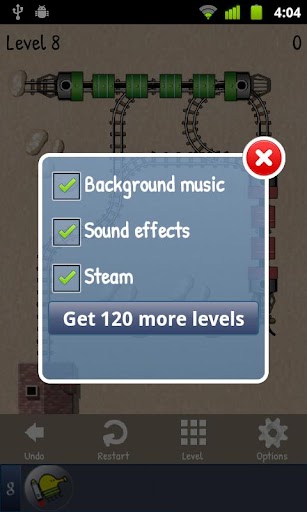 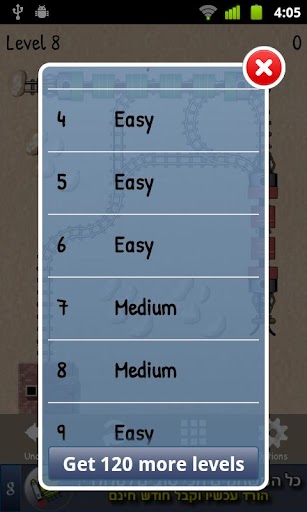 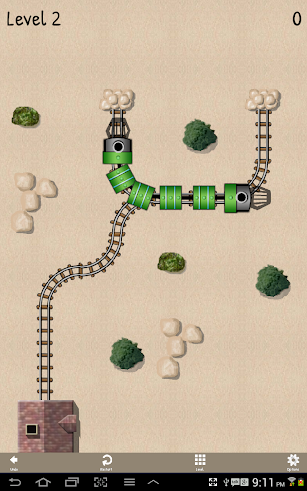 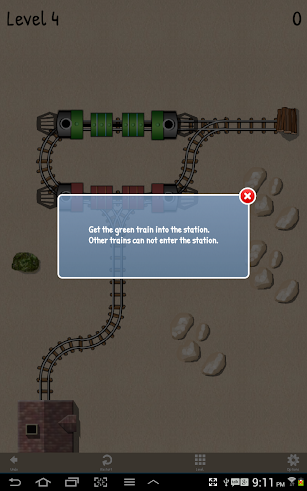 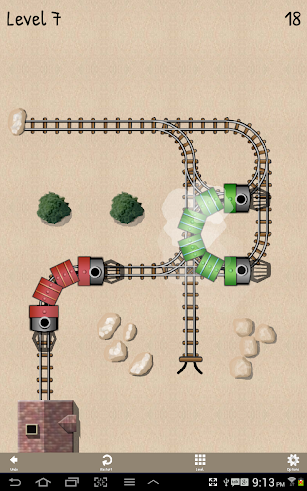 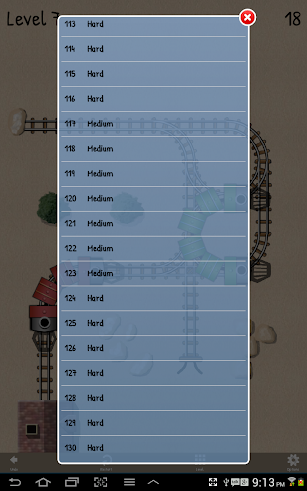 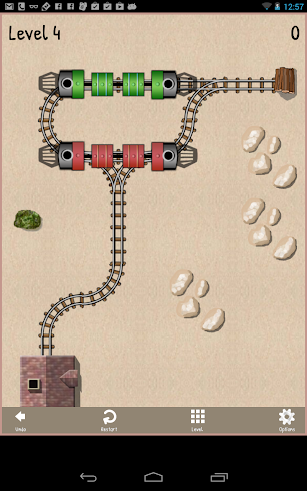