It was the first major battle of the American civil war. Both sides expected a crushing victory and the end of the war. What they got was a near Confederate defeat turned to a victory, but nothing decisive enough. There followed 4 more years of conflict.

This wargame allows you to play either side against the computer, or hotseat against another player.

There is a map of the Bull Run battlefield divided into hexagons, each representing about 500 yards across

The combat units are regimental, with each figure representing 100 men or 10 guns.

Victory is achieved by the capture of flagged areas on the map (the flag indicates ownership) and also inflicting more losses.

The game can be played with fog of war on or off, and varying options can be set for the AI.

If you like this game, why not try the 3 day battle of Gettysburg app - Wargame Gettysburg.

With Port Orchard Real Estate you can view listings, photo galleries and find that new home or property that you’ve been looking for! Android Users Can: - Search homes for sale - Filter searches by price, beds, baths, and more - View full-screen color photos - Map and get the directions to each listing - Access to Agent/Broker website, phone and e…

Your goal is to move the hole stack of rings to another rod by moving one ring at a time. You must never place a larger ring on top of a smaller! Post your high-scores on the online leader-boards and compete against the best! (Internet permission is used for optional online highscore)

Preserve your night vision by using a red light. Shows red screen on phone to light the night without ruining your night time vision. Good for activities such as camping, astronomy, ??? wrote this small app because i needed it, now sharing it. - Adjustable brightness - small download size - no ads

Battle your friends in the mighty sea. Battle Friends at Sea presents an ocean battle classic game which allows you to play with your Facebook friends, by mail or even a random opponent in a turn-based gameplay. The objective of this classic is to invade the home port of your opponent while protecting your own. How to play? Before the battle, arran….

With the SAP EMR Unwired mobile app for Android, physicians and nurses have easy, secure access to patient data right at the point of care. The app connects to clinical back-end systems, including hospital information and imaging systems (PACS), and displays the patient’s data in a clear and easy-to-read format on the Android device. Key features…

1. Various play mode - vs Computer , vs Player, vs Network Player 2. Quiz included - Practice checkmate 3.Fledged network play - You can choose your level to play - You can see other player's game and record it. - You can send and receive messages with users. - You can share information thorough the community. - Champion Challenge,Guild Syste… 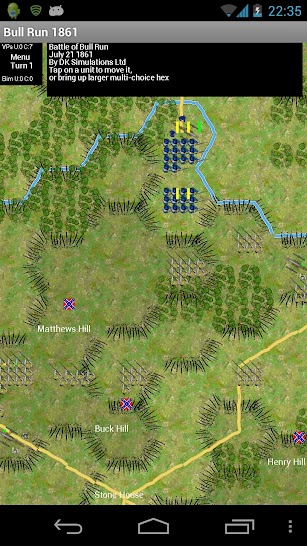 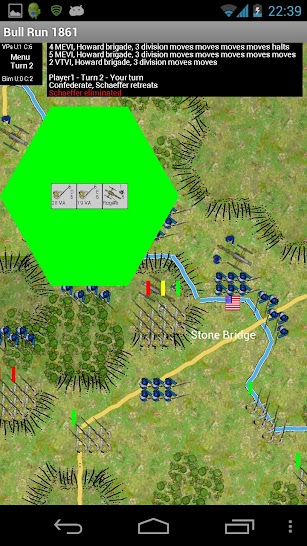 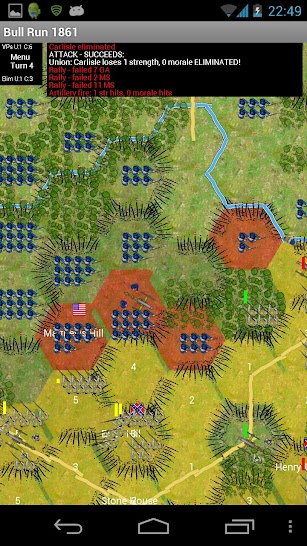 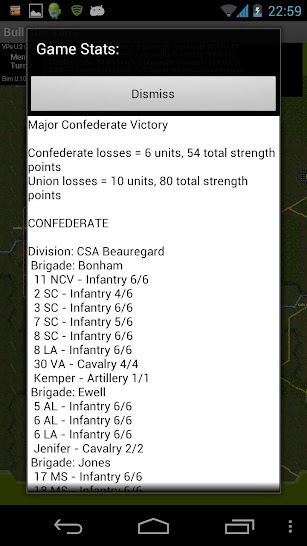