The rules of the game resemble Minesweeper in Zen style.
Your task is to open all empty cells and put the stones to the cells with Yin-Yang symbol (You should put a stone before open the cell). However, unlike Minesweeper, the game does not end on the first mistake, but you will get penalty. Wrongly placed stones can't be removed, you also will get penalty for them.
The number of dots indicates how many Yin-Yang places on neighboring cells.
Lotus safely can be placed on any closed cell and opens all cells around, automatically placing stones.
Also Lotus can be used to fix mistakes. Unused Lotuses added to final score.

Features:
- Minesweeper based game in Zen Stone Garden
- Hexagonal cells
- Huge game field up to 120x100 cells
- Perimeter is already opened, so you will not get stuck in the corners
- Meditative gameplay
- Mistake is not the end, the win is not the goal
- Relaxing sounds and animations
- Zoom and smooth scrolling

Marble solitaire (called also Solo Noble) is a traditional board game for one player involving movement of pegs on a board with holes. Some sets use marbles in a board with indentations. The game is known simply as Solitaire in the United Kingdom where the card games are called Patience. It is also referred to as Brainvita (especially in India). Th…

Download the Multivista App & Better Manage Your Projects The Multivista mobile application allows you to view photos, floorplans and webcams from your Multivista project, as well as upload your own photos directly from your mobile phone or tablet. Now field personnel can review and add to the comprehensive photographic documentation which Mul…

How fast can you click on numbers from 1 to 9? Four seconds? Three? Maybe two? Are you the fastest among your friends? post your score on Facebook! If you are so good at the Classic Mode - try the challenging Random and Jumping Modes!

Samsung PC Help guides you through different topics and content to make the most out of the Samsung computer. You will be notified of important and hot issues, troubleshooting videos, and updates, which you can share instantly with your friends. [Key features] 1. Notification of hot issues and new products 2. Check product-specific information and…

From Oviedo to Melide. Route up full step by step interactive map. Data of interest of all the hostels of the Primitive Way: Tel, email, Web, places, prices, address...

DR Drum Machine is a fully configurable, easy to use drum machine programmed with professional quality drum sounds. Choose from 5 different drum kits and use the on-board 16 track mixer to tweak the volume and panning of each individual pad to fully customize your sound. DR Drum Machine allows you to store up to 8 presets so you can quickly dia… 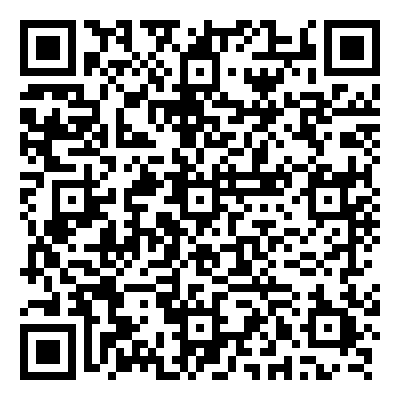 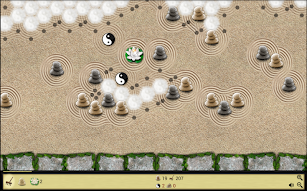 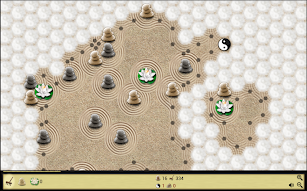 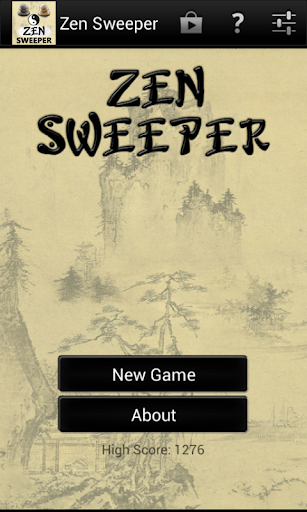 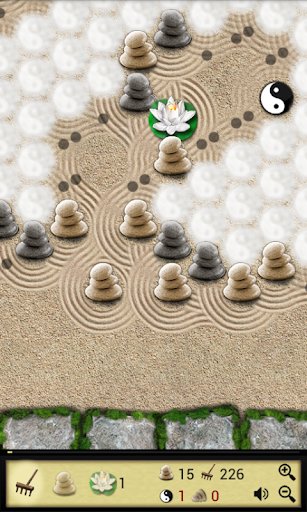 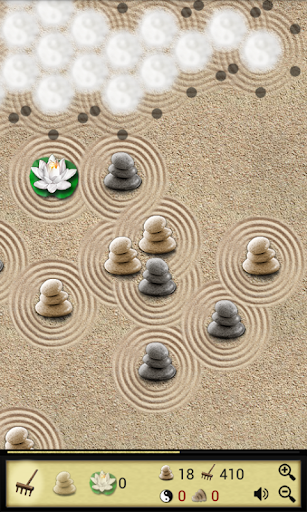 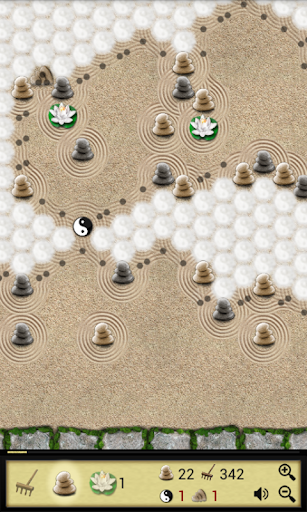 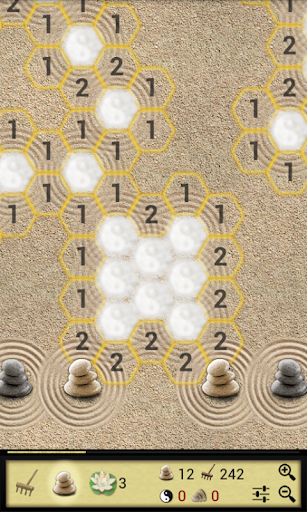 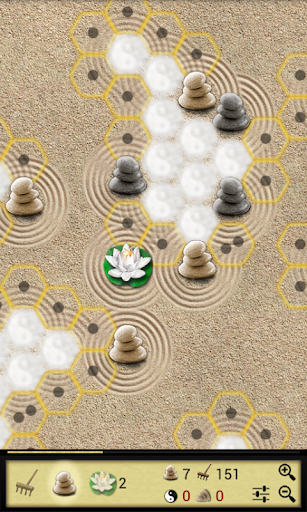 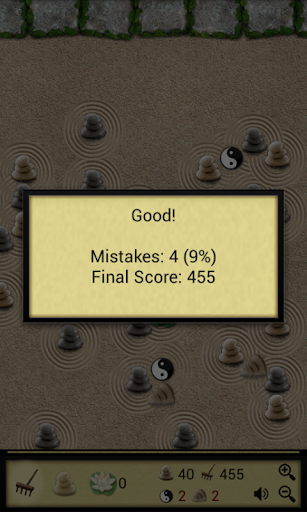