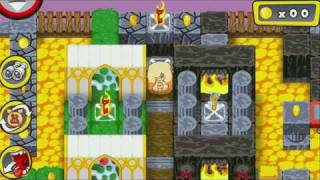 The pig world is in danger! Follow the four heroes of ham through the fires of hell and use brains, brawn and bacon to stop the Aporkalypse!

We have a pig problem! According to an old prophecy the four Pigs of Doom should proclaim the end of the world in a distant future. But something went terribly wrong and the gates of heaven and hell have already opened! Now it is up to the greedy Hunger Pig, the heavily armed War Pig, the contaminous Pest Pig and the ghostly Death Pig to stop this madness. Lead the pigs through a collapsing world full of puzzles and dangers! Combine their supernatural powers and find unforseen riches. Don't cast pearls before swine but collect coins for your piggy bank! Send angels and demons back to where they belong. Nobody can escape the wrath of the pigs!

Memory game, Try to find the same two cards among the 24.

The best part of this educational kids game is that your children will actually play it! When you combine learning with this app’s fun bubble-popping action, children will easily master all the best topics from the individual Bubble Pop Games: ABC, Math, Geography, Nature, Music, Science, and Reading! The kids game begins when your child blows or t…

Elementary is a simple Periodic Table and element reference application. Features: - Zoomable Periodic Table of the Elements - Tap an element to view some basic details - Easy access to Wikipedia and a YouTube video on the element - Free with absolutely no ads! Videos provided by Periodic Videos (http://www.periodicvideos.com/) Licensed under Th…

Please note: This Voice Recorder cannot record calls of any type This is not just a voice recorder, it is an intelligent voice recorder. It is the only app that lets you automatically add images of presentation slides, notes, whiteboard sessions and more to a recording to make it richer. It is also beautiful, reliable and records audio in high qu…

The official mobile app for Informo. It was designed to help our customers keep in touch and do business with us. 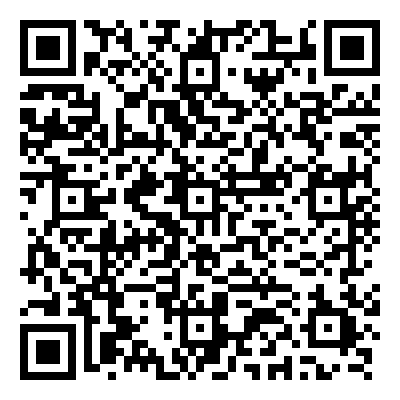 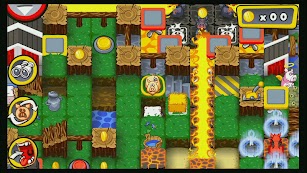 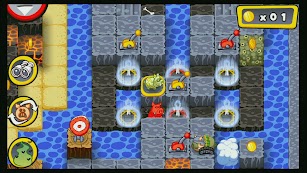 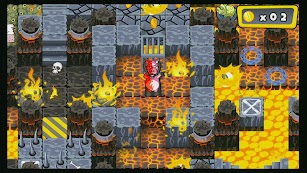 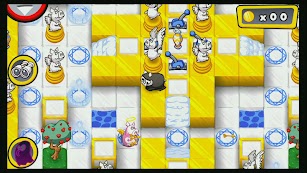