Usually, simplicity is synonym of addictiveness. Alpine Boarder is the proof. A snowboard racing game with a simple gameplay and set in simple graphics that will get you hooked.

Strap on your snowboard and carve the mountain down while avoiding trees and other snowboarders, jumping down racks and pass through checkpoint gates. If you miss too many gates, you'll get a gate penalty (you'll fall down), what will slow you down. Depending on your position, time and performance you'll receive a bronze, silver or gold medal. You can submit your score on online leaderboards provided by Scoreloop.

There are two game modes: campaign (up to 20 levels) and time race. The latter will be unlocked after fulfilling the first 10 campaign levels. Likewise, custom built slopes and leaderboard races will be unlocked too.

As we said graphics are simple. However, what makes it really addictive, from our point of view, are its controls: easy tilt controls to steer the guy right or left. Make a fast move (trying to put your device horizontally) to slow down. What's more, from settings you can set acceleremoter sensitivity, distance units and speed, trace, frame rate, sound and many more.

In a few words, a simple yet addictive game that will delight you. A great one.

Looking for your next Android addiction? Strap on your snowboard, fasten your helmet the skiing season has begun! Avoid trees, jump down rocks, pass through gates and carve your way to the finish line as fast as you can. This breathtaking arcade ski racing game will have you coming back to win your next medal whenever you have 5 minutes of idle time.

Realistics physics engine
Boarder cross mode: Race real time against other boarders
Easy tilt controls
Campaign - race your way to the top of the World Championship!
5 built in maps
Compete against your friends via the online leaderboards
Level editor for potentially unlimited slopes

Alpine Boarder is an addictive fast paced alpine racing game. This version is ads-free. Usually, simplicity is synonym of addictiveness. Alpine Boarder is the proof. A snowboard racing game with a simple gameplay and set in simple graphics that will get you hooked. Strap on your snowboard and carve the mountain down while avoiding trees and other s….

Drive ski boat in the River and clear the ski racing levels by completing them. Latest jet ske are available for boating for extreme jet ski Lovers. In this boat racing game, you will have to perform the speedboats stunts. Crazy jetski racing game based on the real boat run physics and real water shine. Explore unique boat classes: classic, hydropl…

Plan your next powder day, weekend trip, or destination ski vacation with OpenSnow. Conveniently displayed on your Android device, OpenSnow gives you access to the best snow forecasts, snow reports, and live cams for over 2,000 mountain locations across the United States, Canada, Japan, and Europe. Main features include daily analysis from OpenSn…

New smart ski app without commercials! This app gives you 17 ski lessons that you can use if you are an intermediate skier or you are looking for inspiration on how to teach intermediate skiers. Here are a few examples of what this app offers: • How you progress from plough to parallel skiing. • Where to put your pressure on your skies. • How you…

New smart ski app without commercials! This app gives you 14 ski lessons that you can use if you are a beginner to skiing or if you are looking for inspiration on how to teach beginners. Here are a few examples of what this app offers: • How to test your bindings. • How to stand up with your skis on. • How to ski plough. • And much, much more. Th…

New smart ski app! This app gives you 10 free lessons from “SkiLessons4U”. The short video clips give inspiration and ideas that you can use in connection with teaching skiing or just improving your own skiing abilities. The videos with ski lessons are short and sweet giving you an insight into what the exercises train, in which terrain they shou… 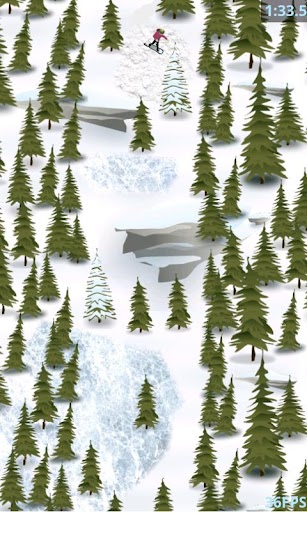 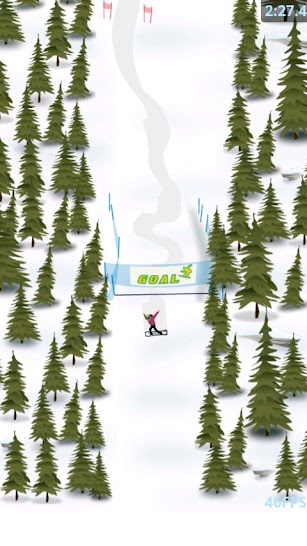 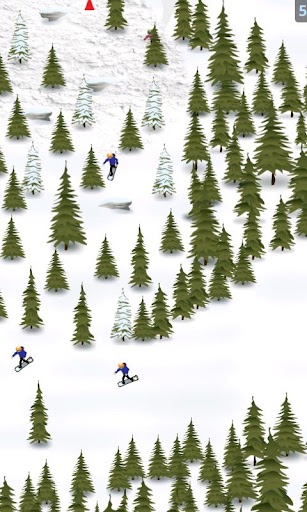 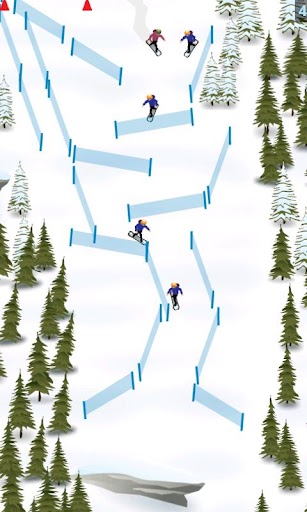 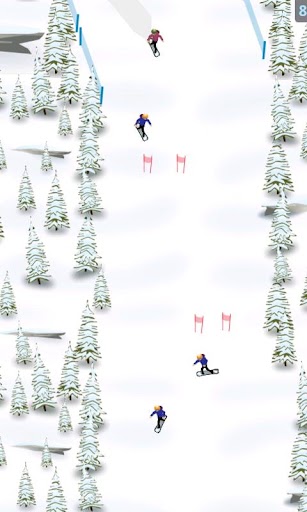 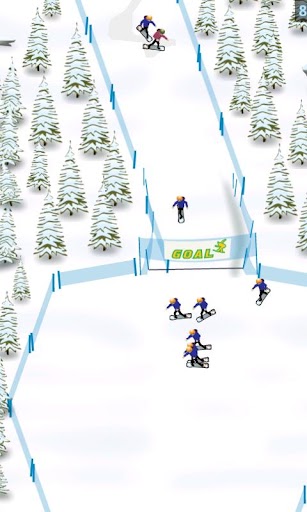 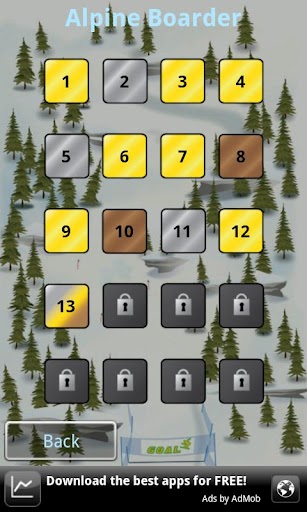