Crash Rider is a 3D moto bike racing game, where you ride your high speed nitro powered motorcycle at insane speed through ever changing traffic! You never dare drive so fast in the real world!!!

Experience fast paced motor cycle racing, where control a super bike in an endless journey on an express highway during traffic rush time! Ride your moto bike through busy roads and collect gold coins along the way to score more.

Crash Rider 3D has realistic motorbike physics and awesome animation effects that will leave you breathless with out of the world acrobatic fall when the bike crashes into other cars.

Your reflexes will mean the difference between driving or CRASHING in extreme collision.

Do you have what it takes to become a champion racer?

This APP enables you to find the Declarations of Performance of your Wienerberger Product on the basis of Article 7(1) of the Construction Products Regulation (EU) No. 305/2011. Scan the QR code from the label on the pallet and you will receive the declaration of performance for the appropriate product. The performances of the main products are g…

Thanks to the acoustic simulator from Saint-Gobain Glass, you can easily determine the best performing glazing for your windows according to the noise pollution of your surrounding environment. Different noisy situations commonly encountered were identified and for each of these situations, the application recreates the sound insulation provided by…

Parkinson Home Exercises or PD Exercises, is a video-app for patients and exercise therapists dealing with Parkinson’s Disease. Youtube demo: http://www.youtube.com/watch?v=fosMGSVjyK4 The application contains videos for over 50 home exercises as well as movement advice and instructions for daily exercises and mobility. METRONOME with vibration is…

YouSpeak is an innovative new way for you to broadcast your view on Firspost through video. All you have to do is start recording live, Login with social account and submit your digital view. You can add a headline and a subject if you wish. You could either reply to an existing video or start your own conversation. You will be alerted via emai… 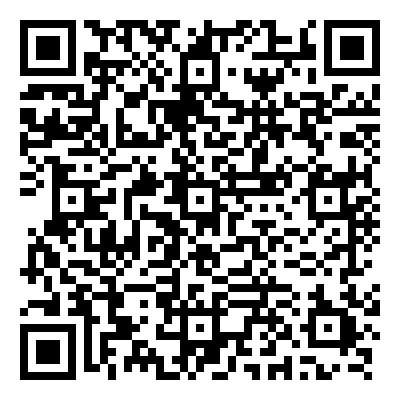 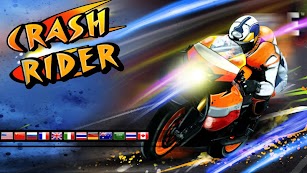 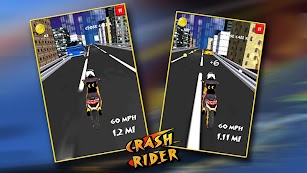 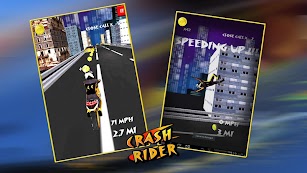