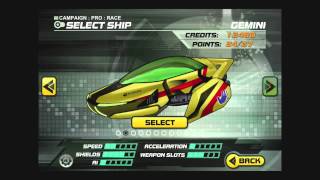 "Spacehopper has distilled the fun and chaos of combat-focused racing games like Mario Kart and Wipeout into a 2D side-scrolling affair that works tremendously well on the touchscreen." (TouchArcade)

"...its skilful fusion of racing and side-scrolling shooting comes off beautifully, making it one of the most interesting games of its kind on the App Store." (PockerGamer 8/10)

"This is well worth checking out for fans of shoot ’em ups and futuristic racers, as it combines the two genres deftly. I had a ton of fun with this one..." (Android Rundown 8.5/10)

Snake your way through the galaxy’s finest race tracks, and charge to victory in some of the coolest ships known to man. Quick thinking and faster reactions are the order of the day. Race tactically; throw off homing missiles with decoy mines or risk the tight fast route to pull a chain-boosted lead then claim your victory from the tournament BOSS as you take him out with a Laser blast…

Can you take your place at the top podium on every event and become a true Delta-V Racing Legend?

Eid is a beautiful occasion with beautiful blessings in the form of different small beautiful happinesses gifted by Almighty ALLAH after the Holy month of Ramzan. One of the small gift is Mehndi/Henna which is very attracted by women in Pakistan, Bangladesh,India,Nepal and Arab countries. It is applied mostly on different occasions like Eid,Wedding…

It's a new type of puzzle game which makes lots of cute Mijinkos! Tap the blocks to feed Mijinkos in order to produce more! With big combos, rare Mijinkos can appear! How to Play The rules are simple. Quickly tap at least 3 blocks of the same color that are aligned together. The more you erase, the more Mijinkos you get. Increase your…

LeaderTask is a user-friendly service for time management. Create your lists of tasks for every day, arrange them by projects, divide tasks into subtasks, set reminders for important tasks, attach documents to tasks, assign them to your friends/colleagues and a lot more! Organizer LeaderTask is developed for those who want to get all at once: tas…

Dwayne Michael Carter, Jr. (born September 27, 1982), known by his stage name Lil Wayne /ˌlɪl ˈweɪn/, is an American hip hoprecording artist from New Orleans, Louisiana. In 1991, at the age of nine, Lil Wayne joined Cash Money Records as the youngest member of the label, and half of the duo, The B.G.'z, with fellow New Orleans-based rapper B.G.…

Motion D-Tect turn your smart phone into a high-tech surveillance device. It uses the built in camera to take pictures when motion are within view. It uses advance signal processing detection algorithm for fast capture and has low false alarm rate. The app can also sent captured pictures by email or upload it to Facebook (private mode) with details… 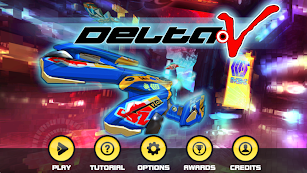 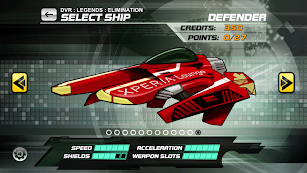 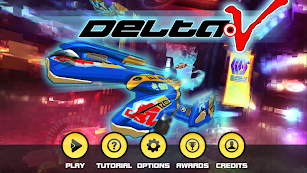 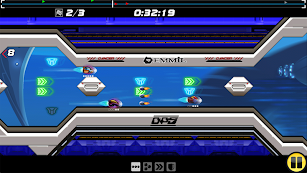 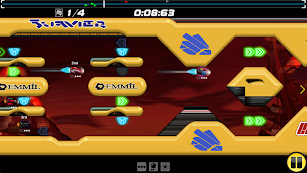 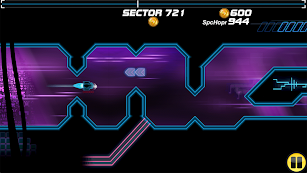 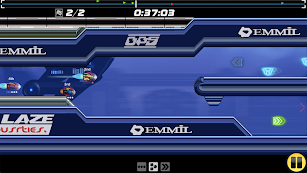 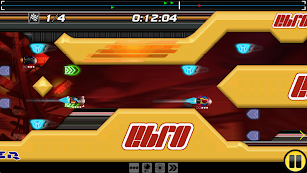 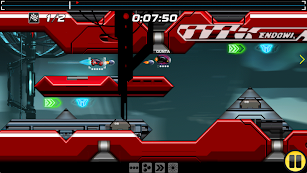 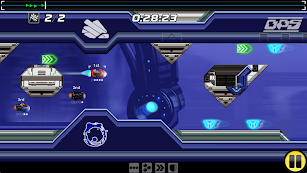 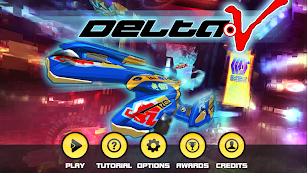 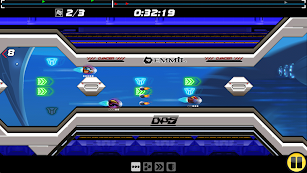 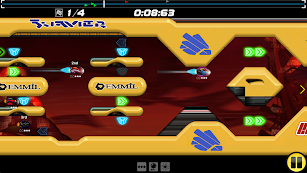 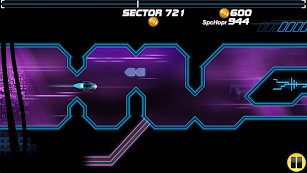 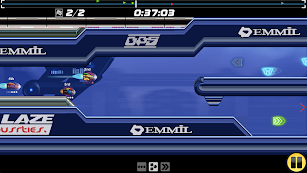