- We are now running Multiplayer Tournaments for Prizes!

"The faster, the farthest"

Graphics, animations are plain, whereas cars are still and wheels don't turn but all the background scrolls behind instead. Yes, you'll be advised between stages by a busty immobile girl, but that's all. As many other drag racing games, it's all about timing to adjust the gear and money to purchase upgrades and new cars. It's fun for a while, though eventually you'll realize that races are fated in the very first seconds and there are few if any rewards.

In conclusion, a simple game that can be enjoyed by any lover of drag racing games for completeness, and by anyone who wants to give a go to this kind of racing games and doesn't know where to start.

We would like to deeply thank you for your continued support of our Furious Racing.

We regret to inform you that service for Furious Racing will be terminated from 6/5. We apologize for the inconvenience, and hope you may find enjoyment in our other Titles.

Got what it takes to be a Furious Drag Racer?
Challenge your rivals to become the World Champion in this exciting drag racing game!

Win races to earn money and tune up your cars for maximum speed!!
Win through all the races to become the World Champion!!

Many positive Reviews from various Media!
"Furious Racing is a drag racing game in which your success depends almost entirely on how well you're able to shift gears during the race. The timing must be perfect, or your opponent will get ahead of you and you'll never recover. Fortunately, you can also upgrade your car in various ways to make this process a little more even-handed, or you can just purchase a better-performing vehicle outright. The gameplay is a little simplistic, but you'll definitely want to get better at that shift; while it may seem frustrating at first, there's something about it that makes you want to keep at it until you've got it down right. Download Furious Racing today and get crackin'!" -- Best Apps Market

Get inside G-GEE BY GMO info on latest game updates, tips & more online... 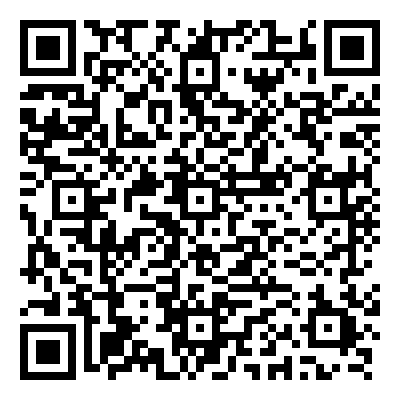 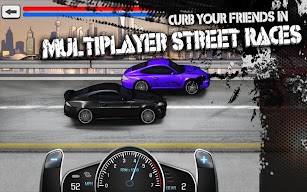 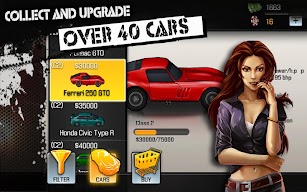 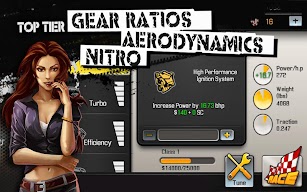 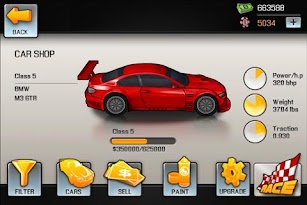 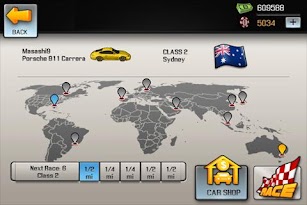 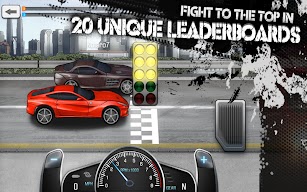 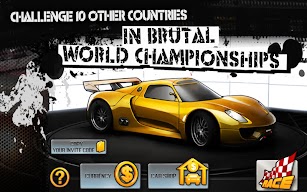 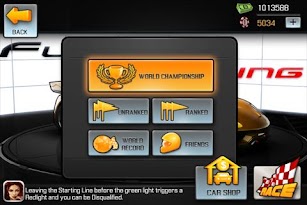