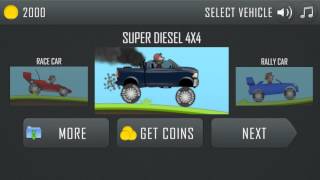 Hill Climb Racing is a challenging casual game for Android

"Driving to the top of madness"

HCR is one of those devilishy difficult games you can spend hours, Indeed, it's as difficult that you can get stuck as soon as stage two unless you figure out why there isn't a clock nor a time bonus. This doesn't mean it's difficult to learn, because it only displays a brake and a gas buttons on screen, and it's all about a jeep running up hills without overturning. In your path you can collect coins to buy upgrades to your engine, tires and other parts. If you achieve to save tens of thousands of coins you will be able to purchase new and even less manoeuvrable vehicles.

It's a hell of a game, and given how many similar games are already out there, this can be the best game for hardcore players, advanced yogis or people with no blood running through their veins, because this game is what we'd really call a challenge. Yes, technically this game shows a more than acceptable performance regarding physics, but has a tweaked gameplay unheard of.

On the other hand, graphics are childish and soundtrack is unnerving, leaving this game recommendable only for those of unsound mind willing to dare and check how the simplest game can become the most nerve racking experience.

All this, free, ad-supported. By the way, it's not that difficult, at least you get to the Moon (and that's a tip)

One of the most addictive and entertaining physics based driving games ever made! And it's free!

Meet Newton Bill, the young aspiring uphill racer. He is about to embark on a journey that takes him to where no ride has ever been before. From Ragnarok to a Nuclear Plant, all places are a racing track to Bill. With little respect to the laws of physics, Bill will not rest until he has conquered the highest hills up on the moon!

Face the challenges of unique hill climbing environments with many different cars. Gain bonuses from daring tricks and collect coins to upgrade your car and reach even higher distances. Watch out though - Bill's stout neck is not what it used to be when he was a kid! And his good old gasoline crematorium will easily run out of fuel.

Features:
- Lots of different vehicles with unique upgrades (many different vehicles: bike, truck, jeep, tank, etc.)
- Tuneable parts include engine, suspension, tires and 4WD
- Numerous stages with levels to reach in each (Countryside, Desert, Arctic and the Moon! +++)
- Share your score with a screenshot with your friends!
- Cool graphics and smooth physics simulation
- Designed to look good on low resolution and high resolution devices (incl. tablets)
- Real turbo sound when you upgrade your engine!
- Garage mode: build and drive your dream vehicle with custom parts!
- Get new boosters to drive even further
- 27+ Levels!
- 28+ Vehicles!

Hill Climb Racing is free to play but there are optional in-app purchases available.

Remember that we're always reading your feedback and are hard at work creating new vehicles, levels, features and of course fixing any issues you may find. So we'd really appreciate if you'd report what you like or dislike and any issues you may have with the game to support@fingersoft.net and please include your device make and model.

Hill Climb Racing is a registered trademark of Fingersoft Ltd. All rights reserved.

MMX Hill Dash 2 is a FREE all terrain, off-road monster truck racing game with 100s of race challenges – get behind the wheel and buckle up for the most addictive & FUN physics based PVP driving game! Race to the finish line over a multitude of racing tracks with hazards, hill climbs, jumps, loops, bridges and ramps. Go turbo with awesome truc…

Simulator 3D Jeep Rally Racing game with is known for its extreme 4X4 SUV driving and thrilling safari and jungle environment. Offroad 4X4 Xtreme Jeep is upgraded with Nitro 4X4 Jeep Engine having the features of real 4X4 Offroad. Furious 4X4 Driving Be an Extreme Furious Offroad Driver of the SUV and Jeep to clear all the level of this amazin…

From the Creators of the Original Hill Climb Racing Game Comes Hill Climb Racing 2! It's Bigger, It's Better And It's Much Much Funner!? Play the Top Free Time Killer Racing Game! Features: • Events - Compete and Win in Weekly Multiplayer Events! • Unlock - Unlock Cars and Choose the Best One for Your Racing Style! • Upgrade - Top t…

It’s a dark day for humanity large groups of monsters are running free on earth. It seems that these underworld demons somehow found a way to escape from there devildom realm. Reports of scared people are starting to reach the government. They have only one solution left and that is to call you. A great hero without no fear as one of the greatest c… 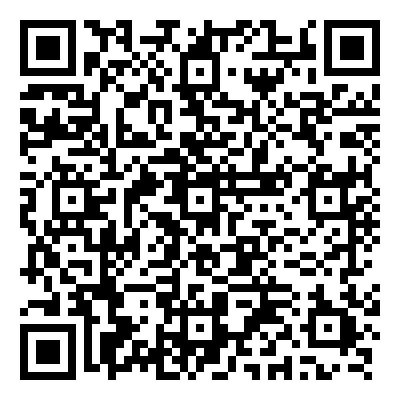 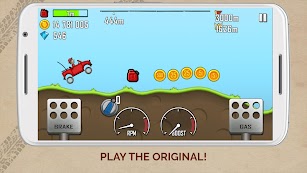 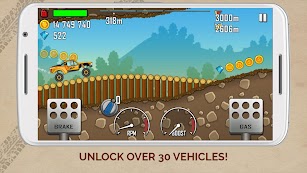 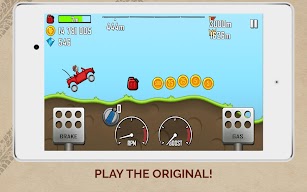 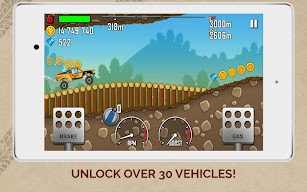 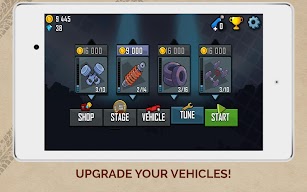 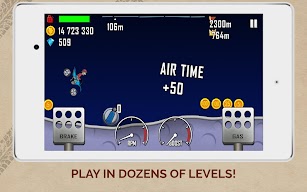 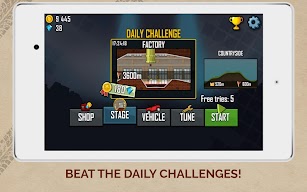 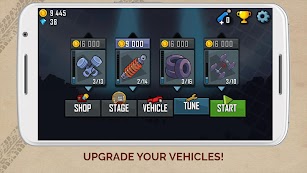 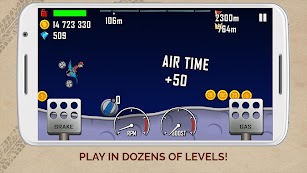 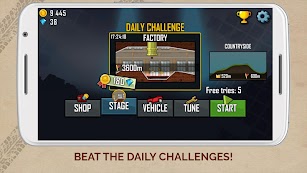 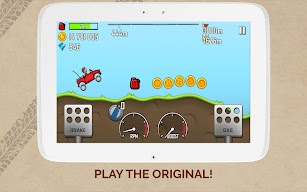 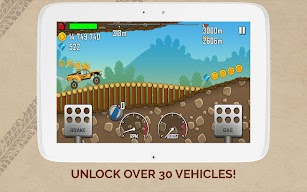 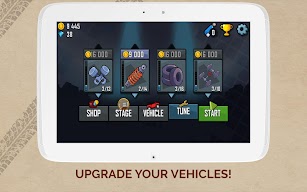 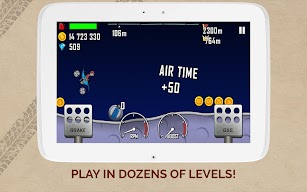 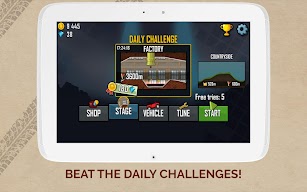